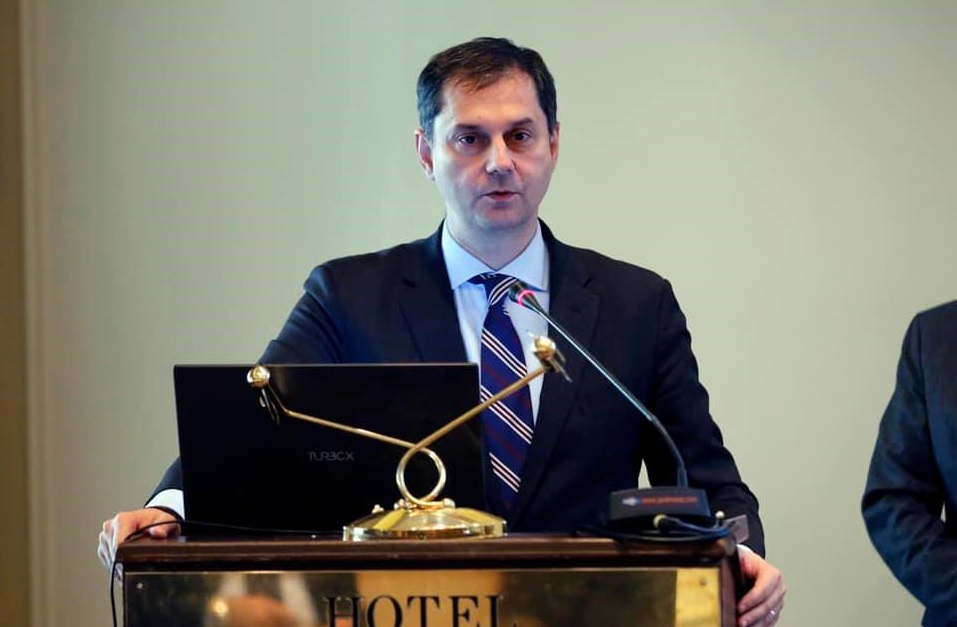 Greece is doing everything in its power to ensure the safety of the traveling public and of residents, managing to keep the number of Covid-19 below the EU average, said Greek Tourism Minister Harry Theoharis in an interview to BBC Radio4 on Wednesday.

Theoharis was speaking in response to a decision earlier today by the Scottish government to remove Greece form its quarantine-free travel list, which followed a decision by the Welsh authorities to request 14-day self-isolation of passengers returning from Zakynthos.

In the coming hours, the UK government will also re-evaluate its travel policy for inbound passengers out of Greece.

Noting that all governments rightfully take actions to protect their residents, the Greek minister underlined that Greece’s Covid-19 incidents were still much lower compared to other countries in the EU. 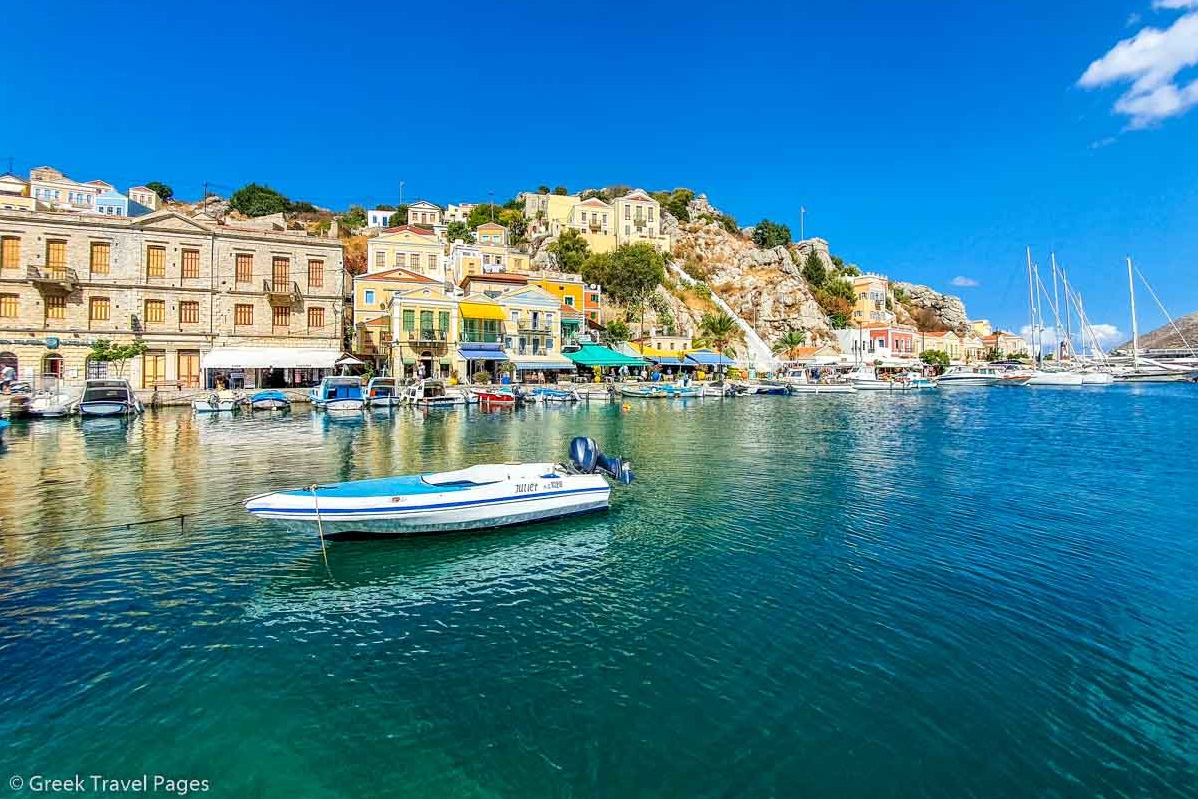 Theoharis stressed that Greek authorities have implemented health protocols and extensive measures to limit the spread of Covid-19 and are constantly monitoring the situation at higher risk destinations ordering targeted actions where needed.

He also added that the country was also “well below” the UK standard of 20 cases per 100,000 residents over a seven-day period.

Theoharis said Greece was fifth in Europe in terms of the number of Covid-19 tests, and that the country was headed “in the right direction” with the number of cases on the decline.

He added that health authorities were taking targeted measures in areas where there is a higher concentration of cases and were also conducting comprehensive tracking.

Most Covid-19 Cases in Greece Not from Inbound Tourism