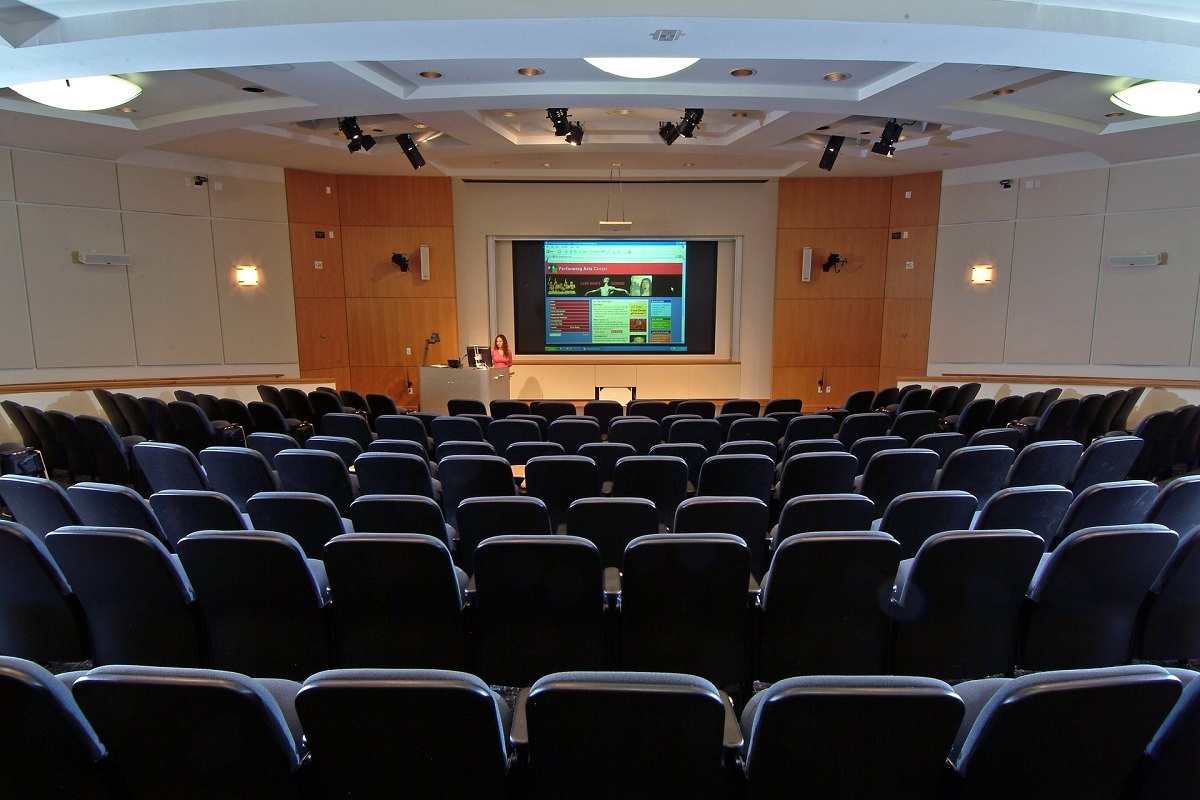 Greece’s meetings and events organizers are expressing concerns that constantly changing measures to address the coronavirus (Covid-19) pandemic will impact the sector.

More specifically, the Hellenic Association of Professional Congress Organizers (HAPCO), representing more than 50 professions directly linked with conference tourism, is calling on the government to revise a ministerial decision published last week which limits the number of MICE participants to 50, and is requesting that changes be discussed in collaboration with organizing bodies, scientific entities and the tourism ministry.

HAPCO notes that the “sudden decision” downgrades the important role of conference tourism and the MICE industry, “which can be a lever for the restart of the economy and at the same time aid in the recovery of each city through the safe organization of scientific and professional conferences and events”.

According to HAPCO, the new provision cancels the validity of the health protocols which were recently established for the safe “opening” of conferences, drafted by HAPCO and then approved and announced by the tourism ministry.

Echoing HAPCO’s concerns, in a letter to the relevant ministries, the Greek Tourism Confederation (SETE), also condemned the decision calling for the revocation of the decree which “in essence supports the complete ban of conferences and other related events”, which are not considered as such with 50 participants.

“These are events that our country is in great need of, both in terms of revenue, but mainly as a means of promotion and for the positive image of Greece as a destination,” said SETE, echoing HAPCO’s concerns that
it will also force a large number of companies to shut down. 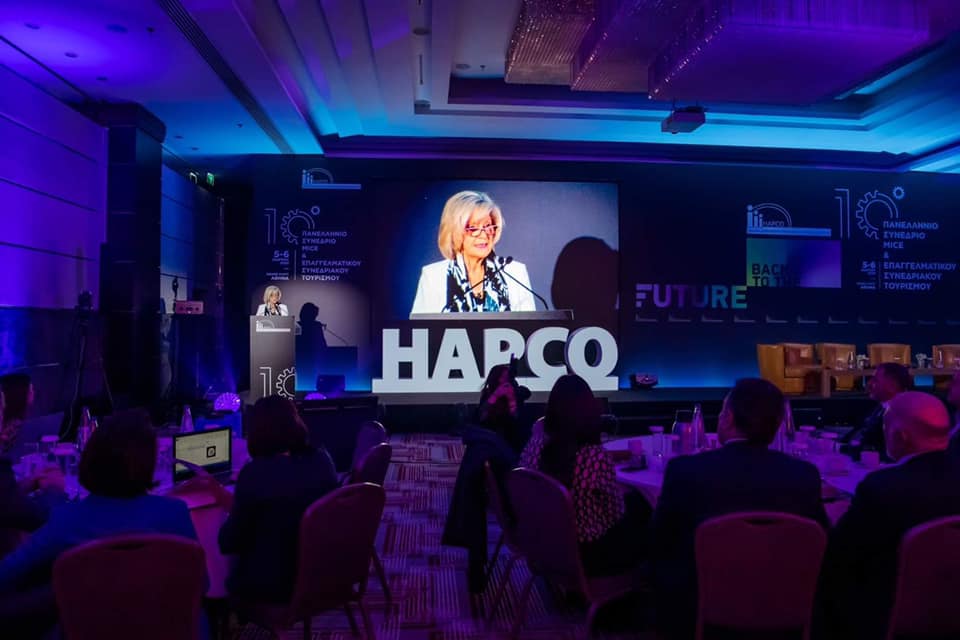 HAPCO goes on to add in its statement that based on health protocols, employees at event firms have been cleared to participate in planned events, including scientific conferences already scheduled for the months ahead.

The provision, HAPCO said, is an “obstacle to the safe resumption of conference tourism, bringing to financial despair the companies involved which have paid advances to suppliers”.

On Tuesday, the Thessaloniki Convention Bureau (TCB) called on the government to implement support measures that will help the city’s MICE industry restart operations in the Covid-19 era.