Eurostat: Greece Unemployment at 17% in May 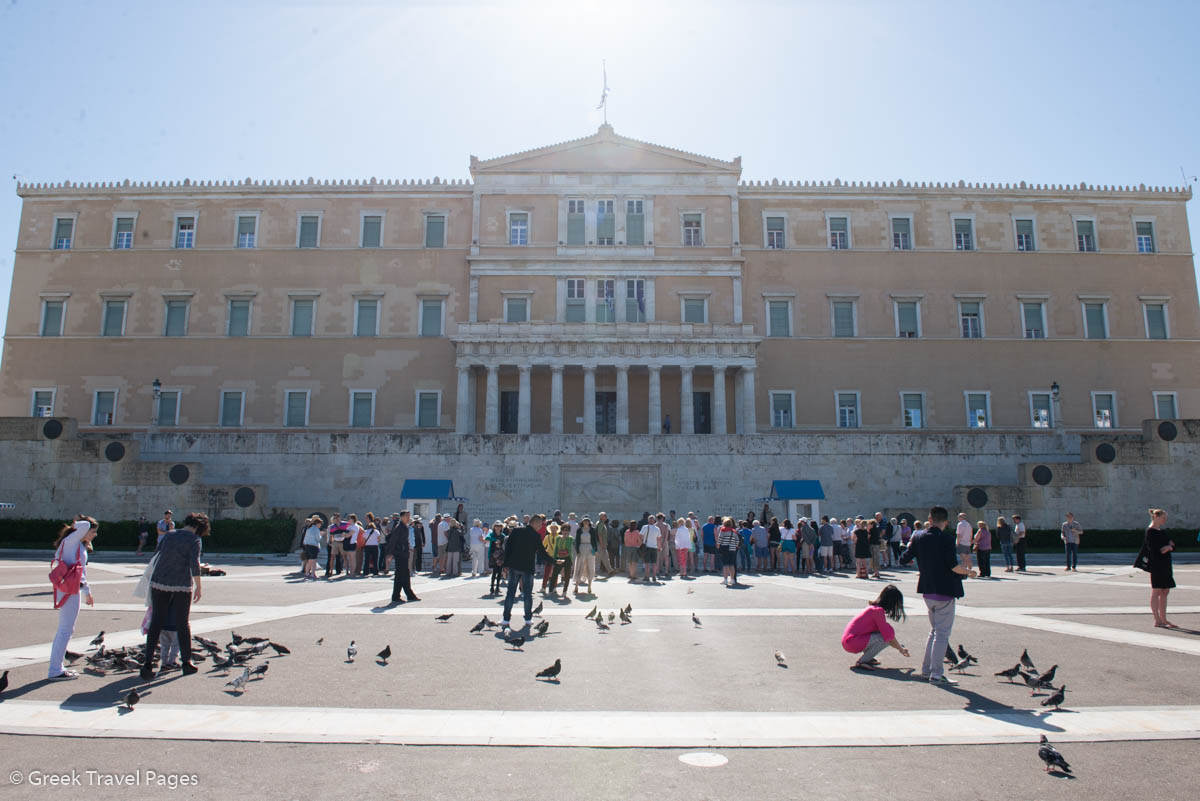 The Hellenic Parliament in Athens.

Greece’s jobless rate increased from 15.7 percent in April 2020 to 17 percent in May, according to the latest data released by Eurostat, the EU’s statistical service, on Tuesday.

Hardest hit were the young under 25, with the unemployment rate reaching 37.5 percent in May against 32.6 percent in April.

According to Greece’s Manpower Employment Organization (OAED), despite opening up to tourism in July, Greece saw its unemployment rate soar by an additional 125,000 people to more than 1 million compared to the same month in 2019.

According to the same data, a total of 1.09 million people in Greece are currently without a job, 147,000 of whom receiving unemployment benefits.

EU Unemployment on the Rise

In the EU meanwhile, the gradual reopening of economies after Covid-19 lockdowns has failed to stimulate the job market with the seasonally adjusted July unemployment in both the euro area and the EU moving upward. 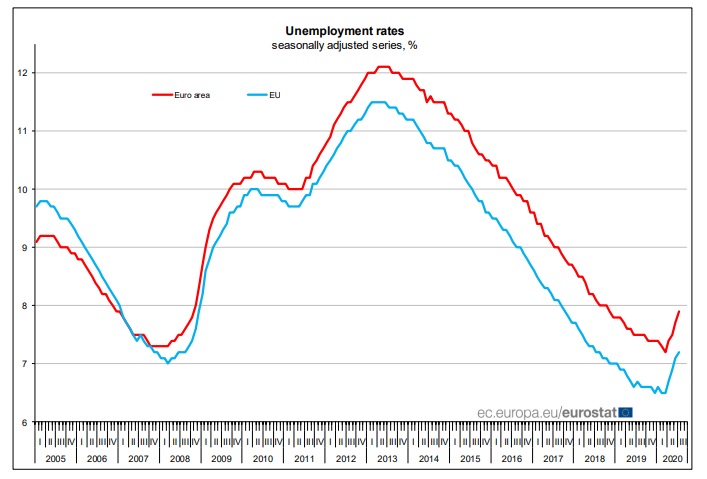 More specifically, unemployment in the eurozone climbed to 7.9 percent in July  from 7.7 in June and for the EU to 7.2 percent from 7.1 percent in June.

According to Eurostat data, nearly 15.2 million people –12.8 million of whom in the euro area – were jobless in July this year.

Again, the younger generations were more impacted in July, with 2.9 million unemployed in the EU under the age of 25, of which 2.3 million in the eurozone. Unemployment rates among the young in July 2020 stood at 17 percent from 16.9 percent and 17.3 percent in the eurozone up from 17.2 percent in June. 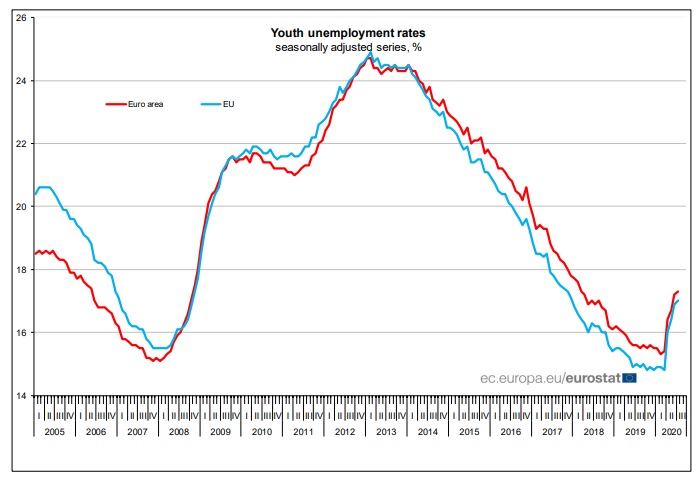