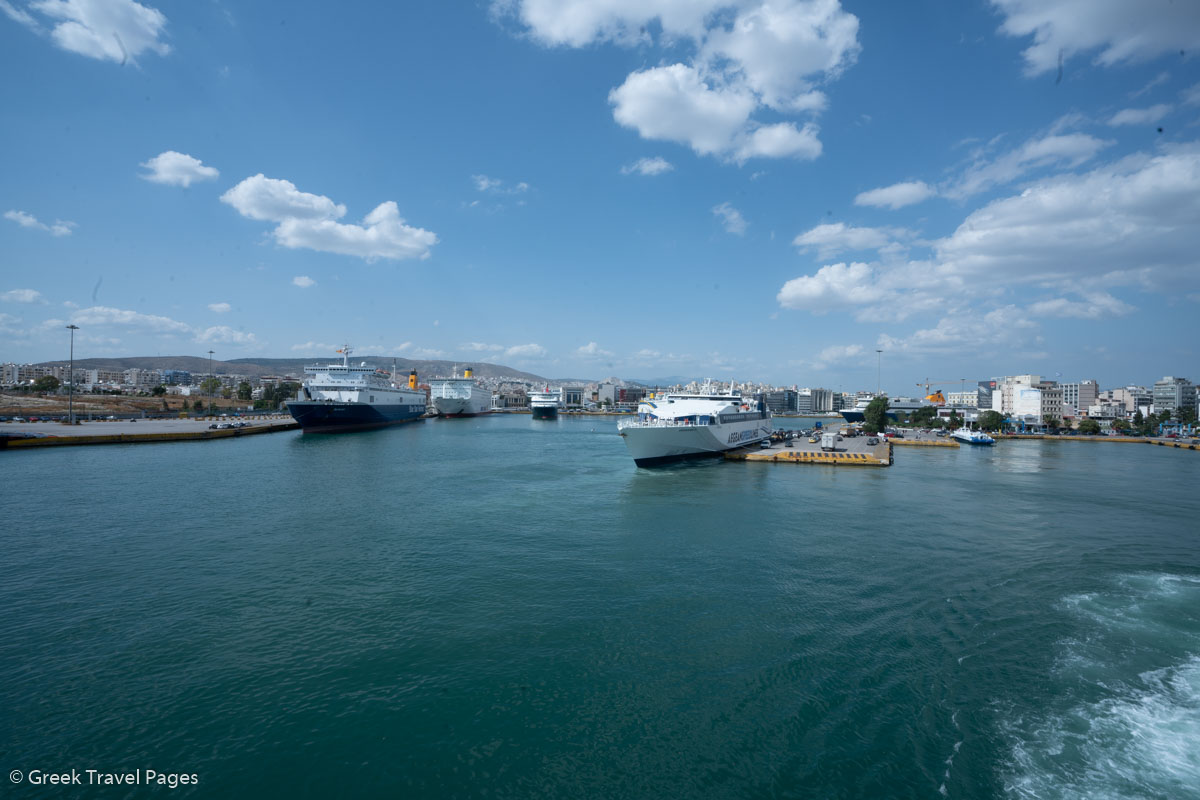 A passenger ferry service between mainland Greece and Cyprus may be ready to launch by the summer of 2021, Cypriot Deputy Shipping Minister Vassilios Demetriades said on Wednesday.

Speaking on Sigma TV, Demetriades said that the first itineraries could be conducted in the beginning of the 2021 summer season, if the extraordinary circumstances caused by the coronavirus pandemic allow it.

According to the Deputy Minister, over five Cypriot, Greek and European passenger shipping companies have already expressed interest to participate in the tender process that is expected to launch in October.

Considered a general economic interest service under EU rules, the project has received the European Commission’s approval for a maximum state aid of 6 million euros per year.

Departing from Limassol or Larnaca, the route’s final destination in Greece will be Piraeus, but there have also been talks for an intermediate stop.

According to Demetriades, the ferry trip from Cyprus to Piraeus will last between 20 and 30 hours.

Regarding the fares, he said that a one-way ticket will probably cost around 50 euros, and a round-trip ticket 80 euros not including port fees.