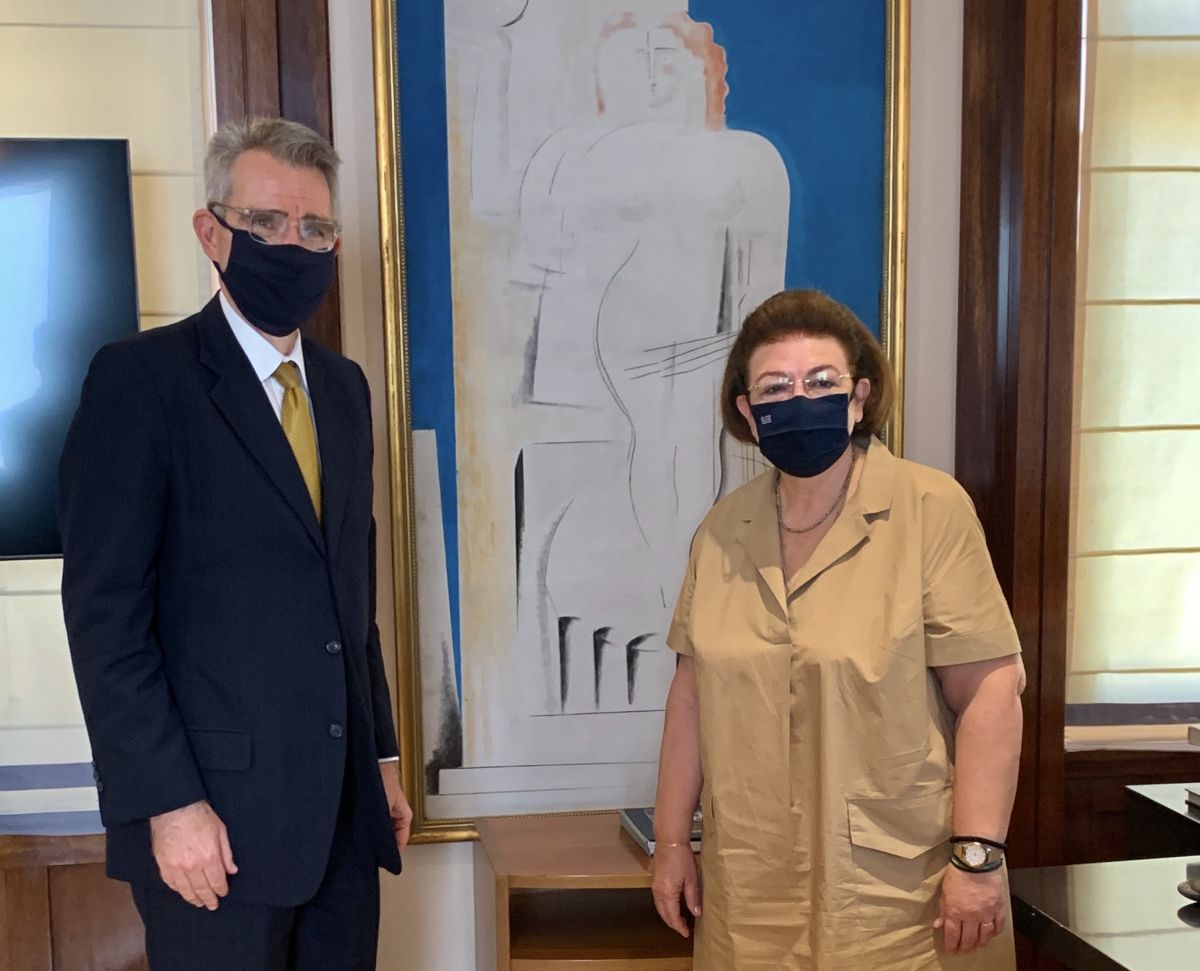 Strengthening collaboration in culture, prioritizing the protection of cultural heritage and sites, and details for the Greece 1821-2021 bicentennial events topped the agenda of talks this week between Greek Culture Minister Lina Mendoni and US Ambassador to Greece Geoffrey Pyatt.

Mendoni and Pyatt set out the priorities to be further discussed during a third round of Greece-US strategic dialogue to take place in the coming fall.

Mendoni also expressed Greece’s concern over the decision by Turkey’s president to convert the Hagia Sophia, an UNESCO World Heritage Site, into a mosque noting that Greek authorities have made every effort to protect and preserve Ottoman Period monuments in Greece, with a budget of 50 million euros in the last two decades alone.

Greece also hopes to renew a Memorandum of Cooperation between the two countries covering import restrictions on cultural goods. 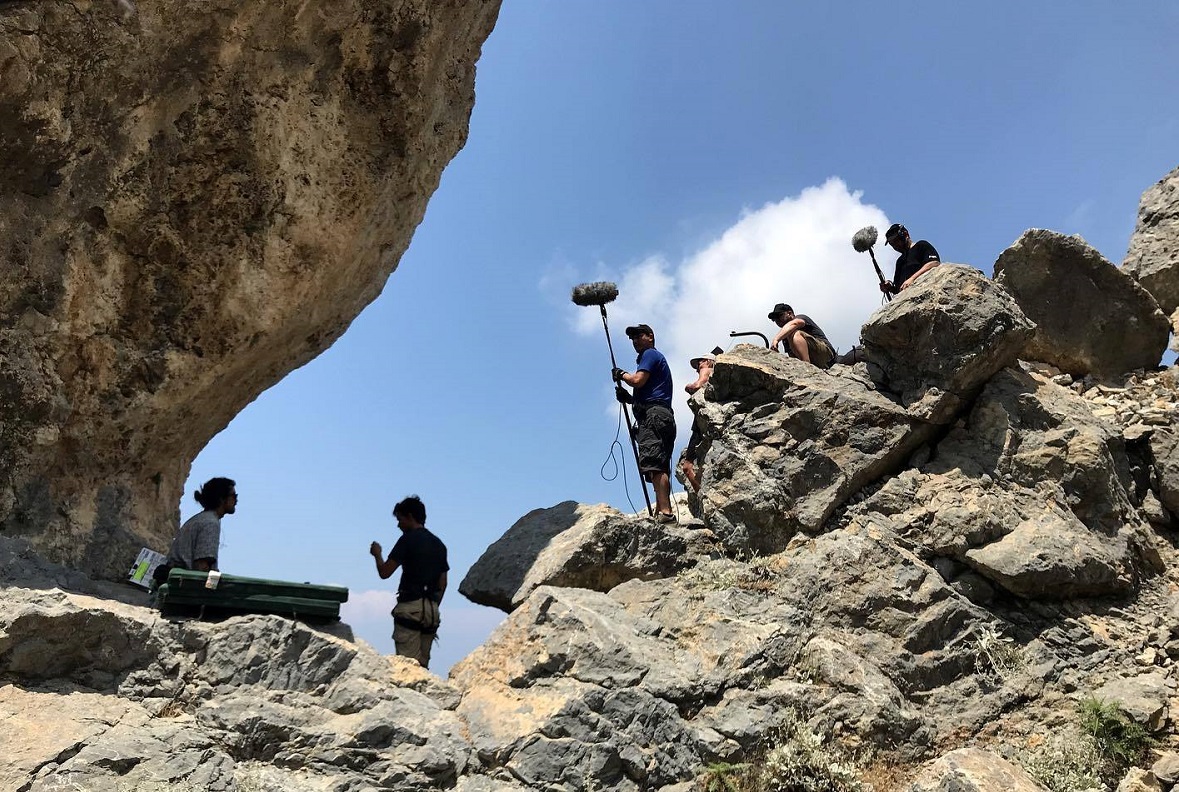 One of the key issues discussed was working together to foster partnerships in both countries with regard to film production. Greek authorities have stepped up the drive to attract film investments with a new law and the creation of 15 film offices to facilitate cinema and TV productions in Greece aiming to tap into a significant market as well as promote Greek destinations.

Mendoni and Pyatt also discussed the collaboration between museums in both countries for shared exhibitions particularly in view of the 200th anniversary of the 1821 Greek Revolution, as well as the recent recognition-certification of the Jewish Museum of Greece.

Pyatt expressed his satisfaction with the talks, which he said paved the way for even stronger ties between the two nations.

“We are looking forward to continued cooperation and taking our collaboration in culture, the arts, technology and film to new heights,” said Pyatt via his twitter account.