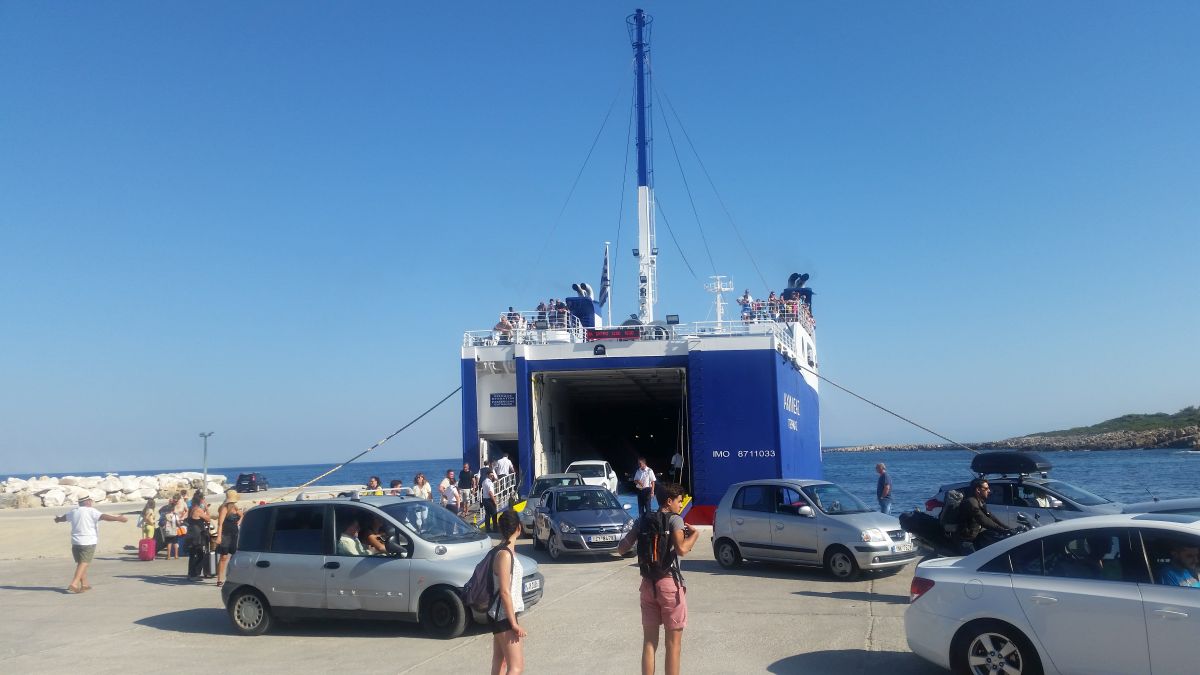 Greek authorities said they would be reintroducing bi-weekly coronavirus briefings bringing back infectious diseases professor Sotiris Tsiodras, who will announce new measures and inform of the latest developments.

The decision announced earlier today after the weekly Covid-19 meeting chaired by Prime Minister Kyriakos Mitsotakis comes as the Greek government prepares to address the return of hundreds of holidaymakers to the cities and the opening of schools expected to lead to a further increase in cases.

In the last month, Greece has recorded a constantly increasing number of positive cases with the figure reaching 284 new infections on Sunday bringing the total to 8,664 and 242 fatalities.

Petsas, also added that until September 30, employers will be required to either allow employees belonging to vulnerable groups to work from home or to suspend their contracts, or face a fine of 5,000 euros. 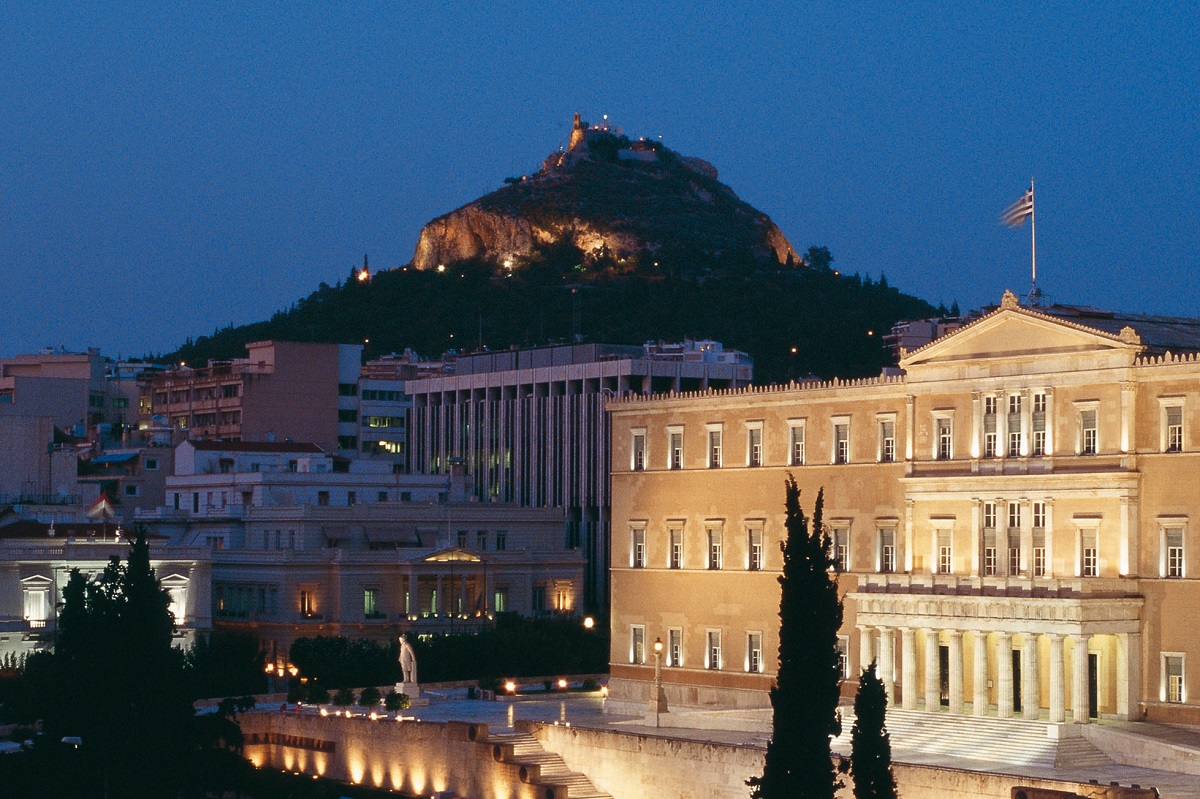 Under the government’s ongoing assessment of Covid-19 risk, Greek authorities said they had eased additional measures on the Saronic island of Poros, which took effect on August 7. Restrictions that still apply as of 6am on August 25 through to September 1 at 6am are a midnight-to-7am curfew for bars, clubs, and restaurants, and a 50-person cap for all public events and gatherings.

Under the same assessment, health authorities announced extra measures for the island of Lesvos, which recorded 42 confirmed cases in one week as well as in Thessaloniki, where a supermarket was closed after a reported infection.

Meanwhile, Greek Education Minister Niki Kerameos said on Monday that the return to schools next month would be taken step by step and announced a series of Covid-19 measures for public and private educational establishments.

Among others, all students and educational staff will be required to wear masks at all times and additional cleaning staff will be hired to meet the increased sanitation needs. Kerameos said schools would be opening on September 7 as planned but the final date would be announced on September 1 after re-assessment of the situation. 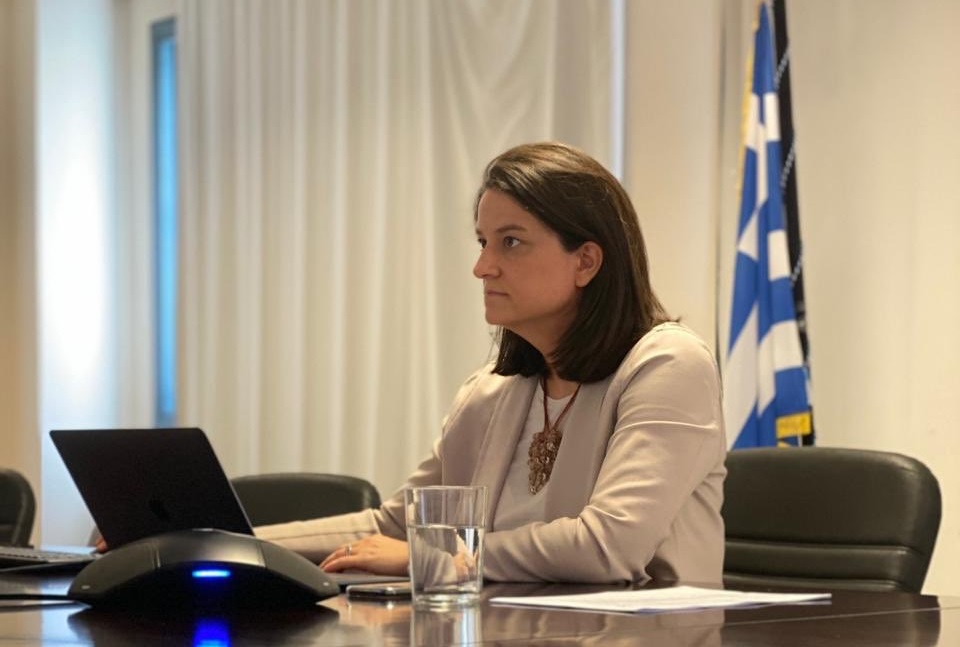 Other measures include reinstating protective restrictions in Greek parliament including a 60-person cap on MPs attending sessions, the obligatory use of mask, PCR testing every Wednesday and Thursday for parliament employees, and a ban on guests.