Greek Tourism Arrivals and Revenue Plummet Due to Covid-19 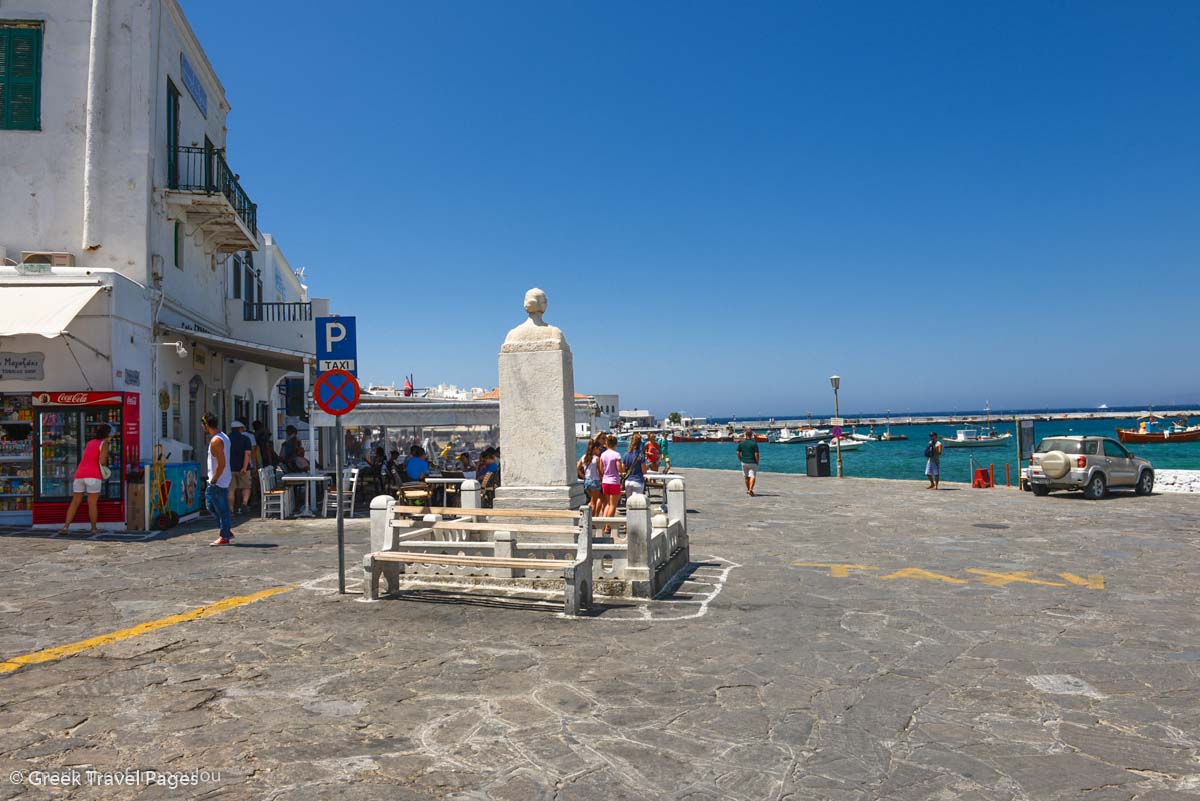 The coronavirus pandemic and ongoing travel restrictions are sending Greek tourism figures to nearly nil with the latest Bank of Greece data revealing a 93.8 percent drop in the number of inbound travelers in June to 256 thousand with revenue nosediving by 97.5 percent to 64 million euros in the same month.

According to the central bank’s provisional data announced on Friday, for the six-month January-June 2020 period, travel receipts came to 678 million euros, marking an 87.5 percent decline against 5.41 billion euros in the same six-month period in 2019.

With regard to traveler flows for the January-June 2020 period, the number of incoming arrivals dropped by 76.9 percent to 2,178 thousand against 9,407 thousand in the same period last year: down by 84.6 percent though airports and by 55.4 percent through road border points.