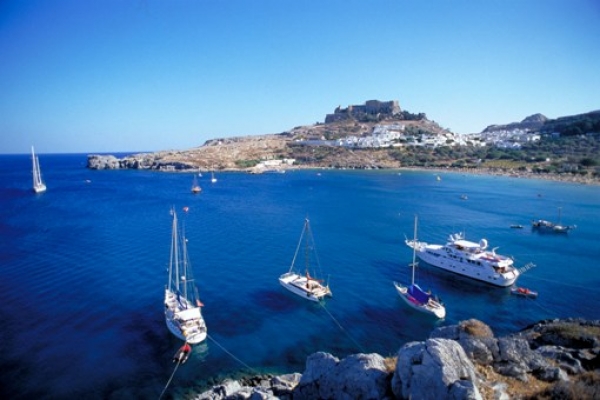 South Aegean Region tourism stakeholders are calling on Greek Tourism Minister Harry Theoharis to take action and rectify “false claims” in the UK press with regard to a potential 14-day quarantine requirement for returning travelers after they have visited the region’s islands due to Covid-19.

South Aegean Region Governor George Hatzimarkos said in a letter to Theoharis and to Deputy Tourism Minister Manos Konsolas that the UK press appear to have based their stories on inaccurate data with regard to the number of Covid-19 cases in Greece.

He is urging the tourism ministry to take immediate action and correct the reports, which he said may potentially hurt bookings to Greece. 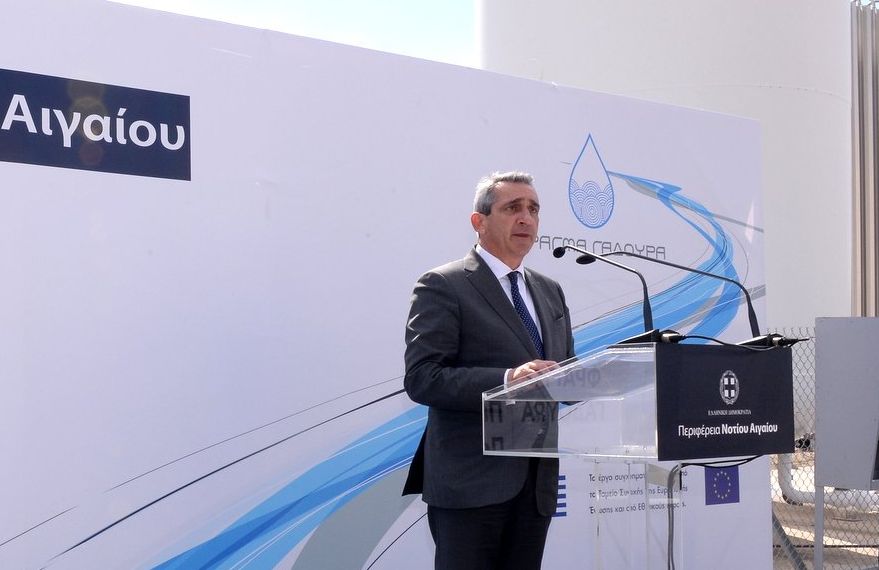 “The said media are basing their arguments after estimating, incorrectly, that the number of cases in Greece has already exceeded the limit of 20 cases per 100,000 inhabitants,” Hatzimarkos said in the letter, noting that certain media outlets have failed to add that this data concerns a 14-day period which they have “intentionally or mistakenly left out”, he said.

Hatzimarkos goes on to note that the UK authorities are basing their assessments for inclusion on the country’s quarantine list on Covid-19 cases per 100,000 people over a seven-day period, in which Greece currently holds a score of 13.6, under the limit of 20, creating a false impression.

Representing dozens of popular Greek islands, including Rhodes, Mykonos, Paros, and Santorini, Hadjimarkos is calling on Greek authorities to rectify the misleading press coverage, adding that “the task of facilitating tourism in the midst of a pandemic requires high levels of vigilance, preparedness and cooperation from all”.

Greece Set for Local Precautions in Fight Against Covid-19