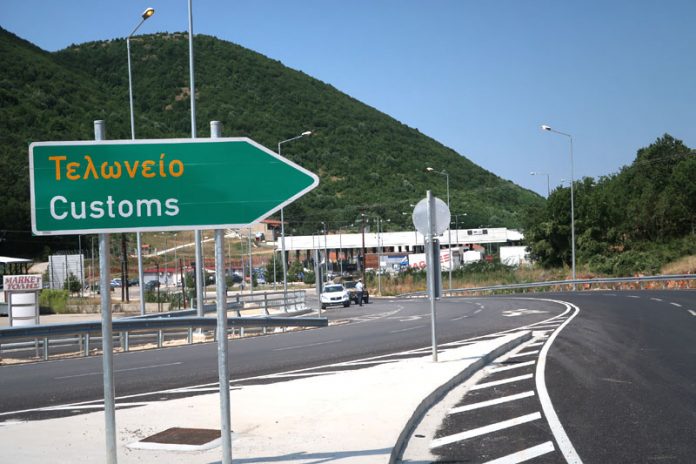 Greek authorities have announced a seven-day quarantine requirement for travelers arriving to Greece through the Krystallopygi and Kakavia mainland border points.

The measure went into effect on Sunday through to at least August 31, in response to a surge in Covid-19 incidents found at the crossing points, according to a government decision published in the Government Gazette.

Individuals entering the country through the two check points at the Albanian border will be required to self-isolate for a period of seven days as well as present a negative PCR test conducted in the country of departure (not in Greece) within 72 hours of their arrival. This applies to Greek citizens also as well as to those with residence and work permits. Those who fail to do so will face a fine of 5,000 euros.

Over the weekend, authorities were forced to revise the number of maximum entries and ease restrictions after thousands of inbound vehicles from Albania lined up at the Kakavia border point.

According to the decision, starting today a total of 750 people will now be allowed daily through the borders at Kakavia and 300 through Krystallopigi.

According to reports, Greek authorities’ announcement on Friday of additional Covid-19 measures, forced thousands of vacationing Albanians who work and live in Greece to return fearing event tighter restrictions. As a result, kilometer-long lines of traffic formed at Greece’s northern borders.

To address the inconvenience, Albania’s interior ministry agreed to work with Greece to extend customs office hours to 11pm.

*ATTENTION: All measures and guidelines reported have been obtained by the National Public Health Organization (EODY) or from ministry announcements and are subject to change based on the evolution of the coronavirus pandemic, government decisions, and European Union directives.