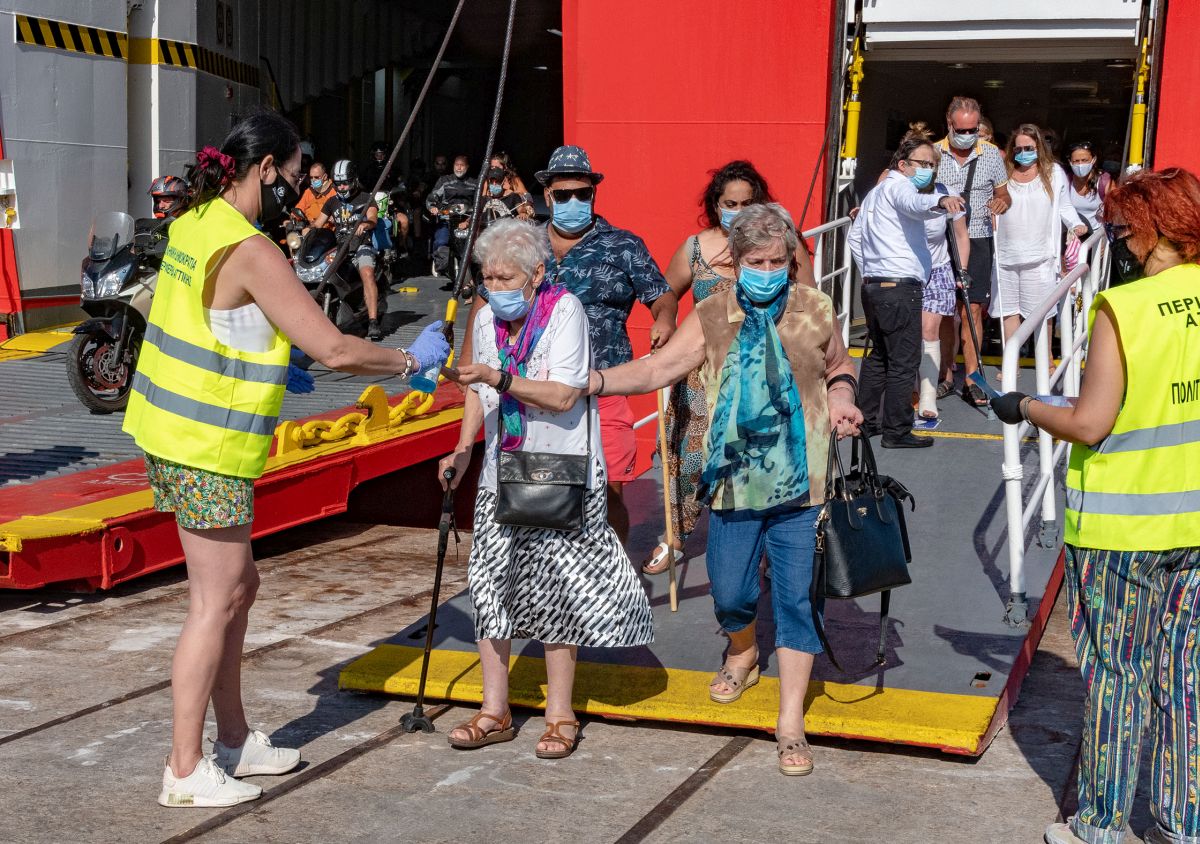 The Athens Medical Association (ASA) in collaboration with Attica Region health experts carried out more than 300 Covid-19 tests at the ports of Piraeus and Rafina on Sunday, August 16, to travelers and ferry crews, as part of support efforts to curb the spread.

“Aware of the fact that many citizens have been to popular destinations, we want to create a security front by re-informing every resident on the importance of adhering to precautionary measures,” said Attica Regional Governor Giorgos Patoulis.

So far, more than 3,000 tests have been performed, 300 of which yesterday, with results expected within the day,” he added speaking on MEGA television on Monday.

“The aim of this action is to carry out more than 5,000 inspections in total by next Sunday,” he said. 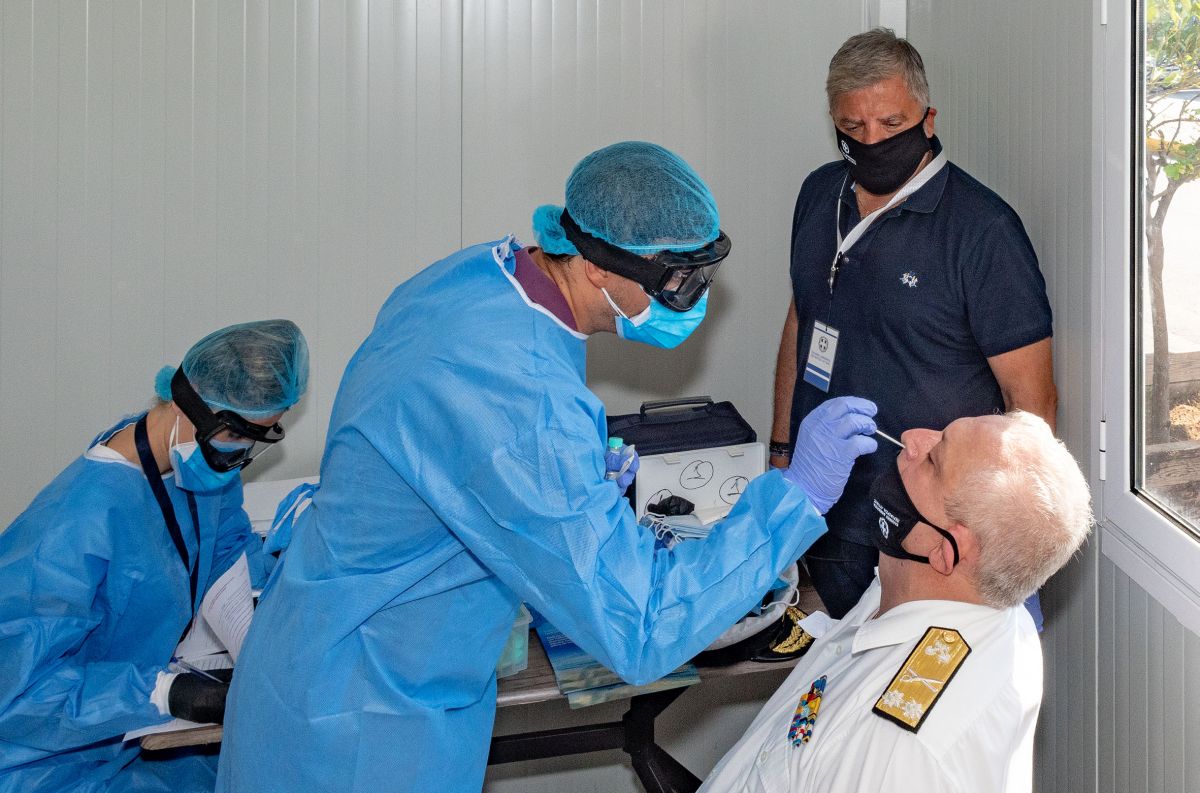 More specifically more than 200 tests were conducted at Piraeus port and 100 at Rafina on dozens of incoming travelers as well as on port authority employees as part of an Attica Region initiative announced last week to raise awareness on way to prevent the spread of the virus.

“People’s response to the initiative encourages us to continue with targeted actions that focus on prevention to reduce the risk of spreading infection. Our only goal is to keep our country safe and to protect our citizens,” said Patoulis. 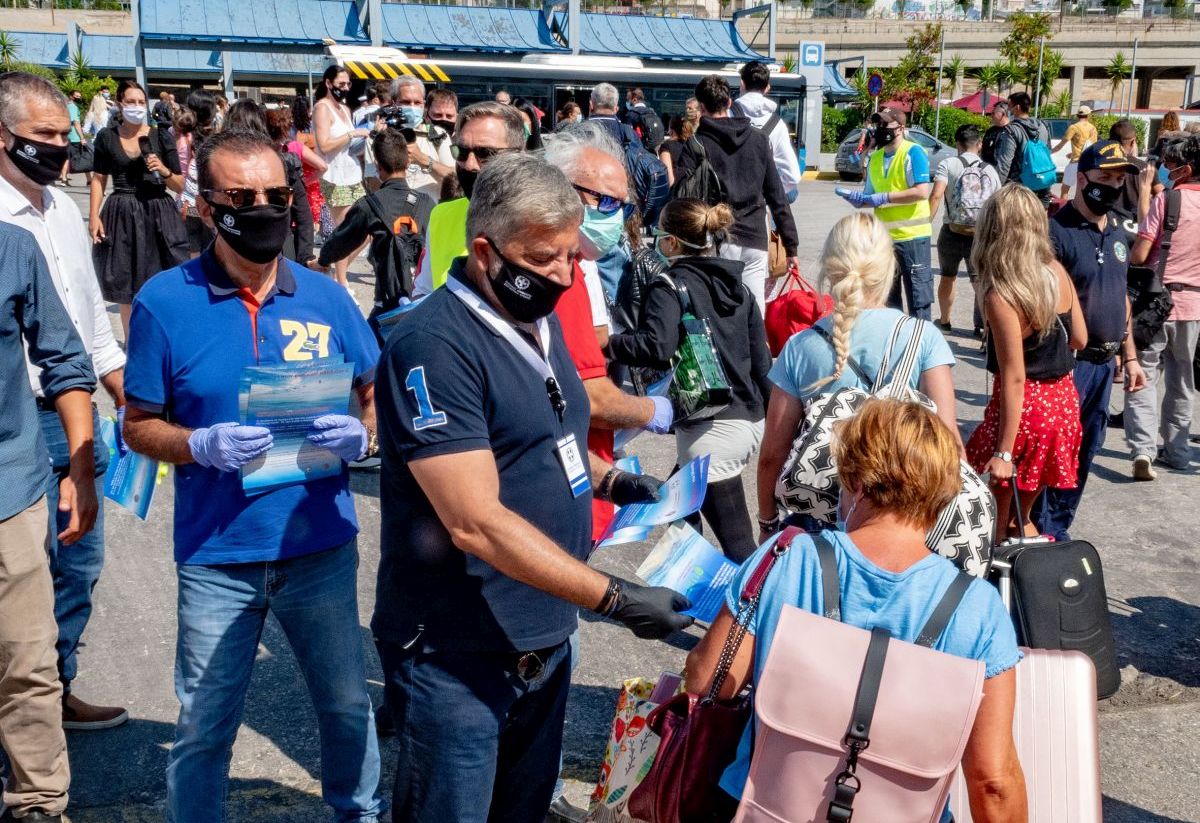 Underlining the importance of personal responsibility and adherence to hygiene rules, Patoulis, who also presides over the Athens Medical Association, recommended that individuals returning from their holidays should opt to work from home, wear masks, and avoid contact with people from vulnerable groups.

He added that Attica health teams would continue testing in the coming period.

On Sunday, Greece’s National Public Health Organization (EODY) confirmed 217 new cases, 15 at border points, bringing the country total to 7,075  – up by 3.2 percent on a daily basis – and two Covid-19-related deaths to 228 in total.

On Friday, the Greek government announced new measures which go into effect today.