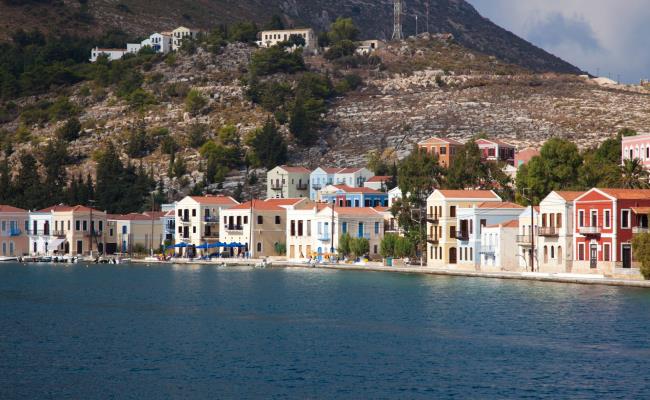 Turkey’s threats against Greece on top of a growing Covid-19 infection rate is aggravating the possibility of a tourism sector recovery with stakeholders extending forecasts for better days to 2022.

Speaking on ANT1 TV, Deputy Tourism Minister Manos Konsolas said Greece was dealing with the coronavirus pandemic in a “dynamic manner” estimating however that the negative repercussions on Greek tourism may last past 2021 into 2022.

“In order for tourism to develop, we need security and public health,” Konsolas said referring to the increased tension between Greece and Turkey.

Meanwhile, in Brussels, EU foreign ministers were to hold urgent talks on Friday on the escalating tensions between Greece and Turkey over the rights to explore and exploit oil and gas reserves in the Mediterranean.

Athens is seeking EU support and possible sanctions from its partners against Turkey.

Turkish President Recep Tayyip Erdogan has repeatedly threatened Greece over the territorial waters, which he claims belong to Turkey, adding that Greece will pay a “heavy price” if its exploration vessel in the Eastern Mediterranean is “harassed”. 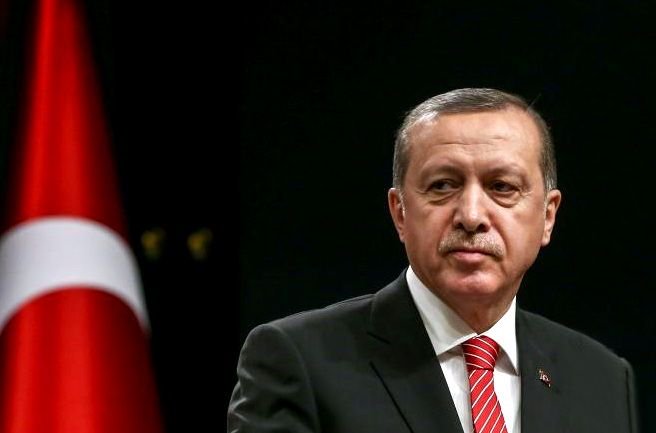 Bypassing international law, Turkey sent the Oruc Reis to explore off the coast of Kastellorizo island on Monday, accompanied by Turkish war ships near Cyprus and Crete.

In response, Greece has placed its armed forces on high alert and sent military vessels to monitor the situation, demanding Turkey withdraw its vessels.

Erdogan appeared to tone down his threats late on Thursday, after he received a call from German Chancellor Angela Merkel, who requested a “softening of the issue and to proceed in a more protective understanding”.

He had initially insisted that Turkey would proceed with oil and gas exploration activities in the disputed waters until August 23.

According to media reports, Athens does not appear to have been consulted. 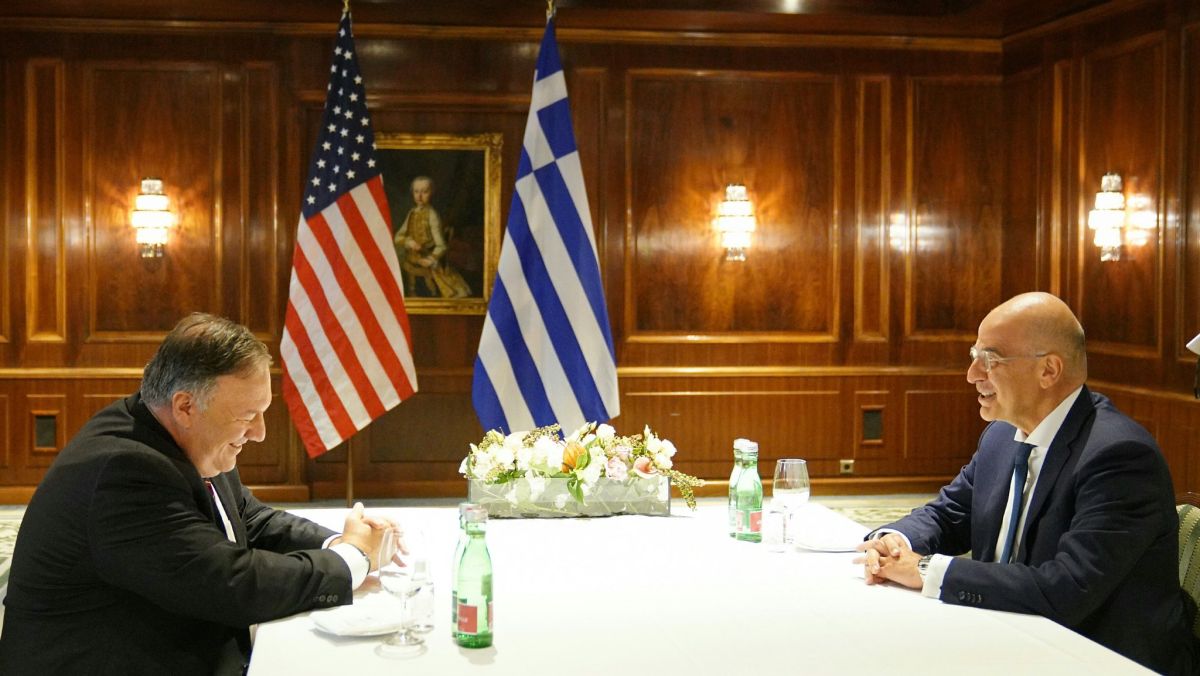 “Actions taken by certain states in the Eastern Mediterranean … should lead the European Union to revaluate its relations with Turkey,” Dendias said.

France was among the first to take action in support of Greece boosting its military presence in the region and sending two warships to the area on Thursday for joint drills with Greece. It also deployed two fighter jets to Crete.

Earlier this month, Turkey was angered after Greece and Egypt entered a maritime agreement that defines the exclusive economic zones (EEZ) in the Eastern Mediterranean between the two countries allowing them to explore and exploit among others the oil and gas reserves in the given areas.

Exacerbating the tensions, Turkey recently proceeded with its internationally-condemned decision to convert the church and museum of Hagia Sophia – an UNESCO World Heritage site – into a mosque.

Greek Covid-19 Curfew for Bars and Restaurants Extends to Athens