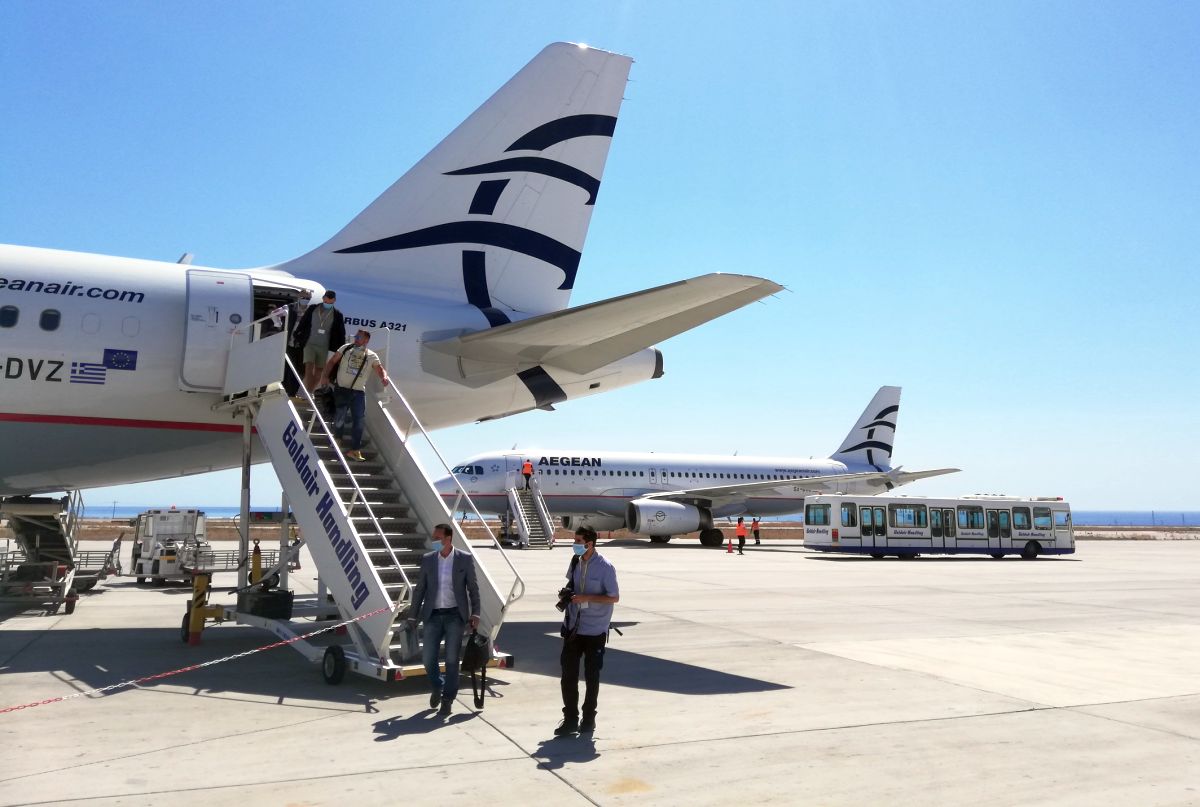 Traffic through Greece’s airports dropped by 74.3 percent disrupted by the coronavirus (Covid-19) pandemic in the first seven months of the year to 9 million passengers against 34.7 million in 2019, according to data released by the Hellenic Civil Aviation Authority (HCAA) this week.

Meanwhile, Greece’s 14 Fraport-managed regional airports handled 75.1 percent fewer passengers in July compared to the same month in 2019. Seven–month passenger traffic through the 14 airports was down by 81 percent to 3 million people from 16.2 million in the January-July period in 2019, Fraport Greece said recently.