The cancelation this week, due to Covid-19, of the country’s largest and most influential fair – the Thessaloniki International Fair (TIF) – held annually in the northern port city has prompted the reaction of stakeholders, who are calling on the government to examine support measures.

Government authorities said they would instead be allowing a political and economic forum on September 5-13 – the days initially planned for the 85th TIF.

Following the decision to cancel TIF, Central Macedonia Governor Apostolos Tzitzikostas urged the government to take measures that would support impacted businesses and stakeholders and added that the region would do everything possible to seek financial backing for business participants and national exhibition body TIF-Helexpo, the event organizer.

The cancelation of TIF, which for 94 years has been a major political milestone for the country, is estimated at costing Thessaloniki up to 50 million euros in damages. 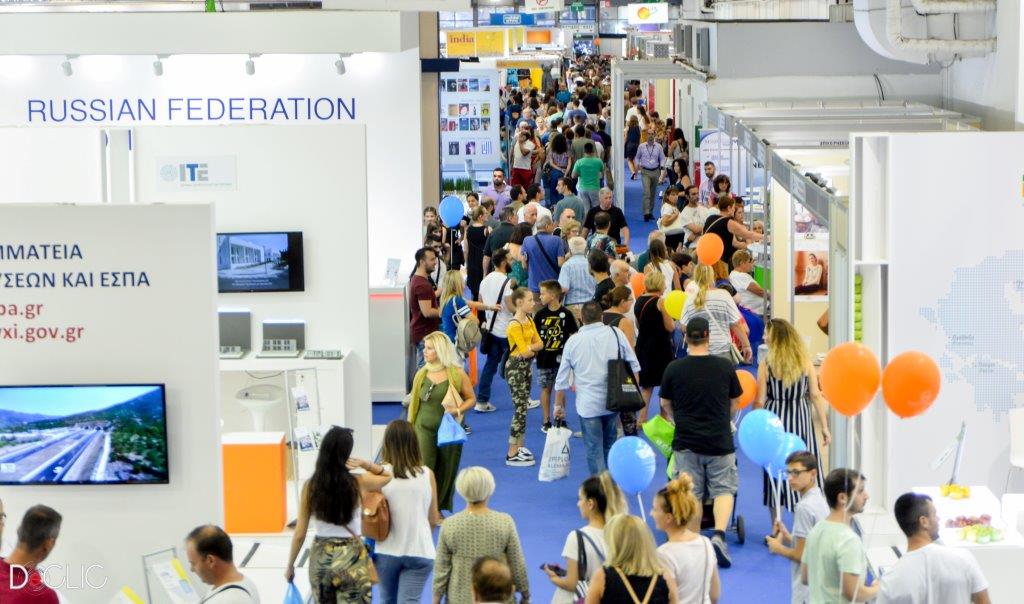 Reacting to the decision, which authorities said was based on the latest epidemiological data and a sudden surge in Covid-19 cases in Thessaloniki, the Thessaloniki Chamber of Commerce and Industry (TCC) and the city’s Chamber of Crafts (CCC) said the government and health authorities had “justly placed public health as a priority”, adding that it was however “an unfavorable development with multiple economic and development repercussions”.

The TCC said in a statement: “A priority for Thessaloniki and the development of Northern Greece, as well as of the country, is to ensure the continuity of the event, in order for it to be implemented safely in 2021 and in the spirit that governs [the event] in the last years”.

On its part, the German embassy in Greece reiterated its commitment to further strengthening Greece-Germany ties “even without this year’s TIF”.

Germany, which would be this year’s honored country at this year’s fair, added in a statement that “it is clear for Germany that Greek-German cooperation, whether on a political, economic, scientific or cultural level, is beneficial for both sides, important for Europe, and holds opportunities for the future”. 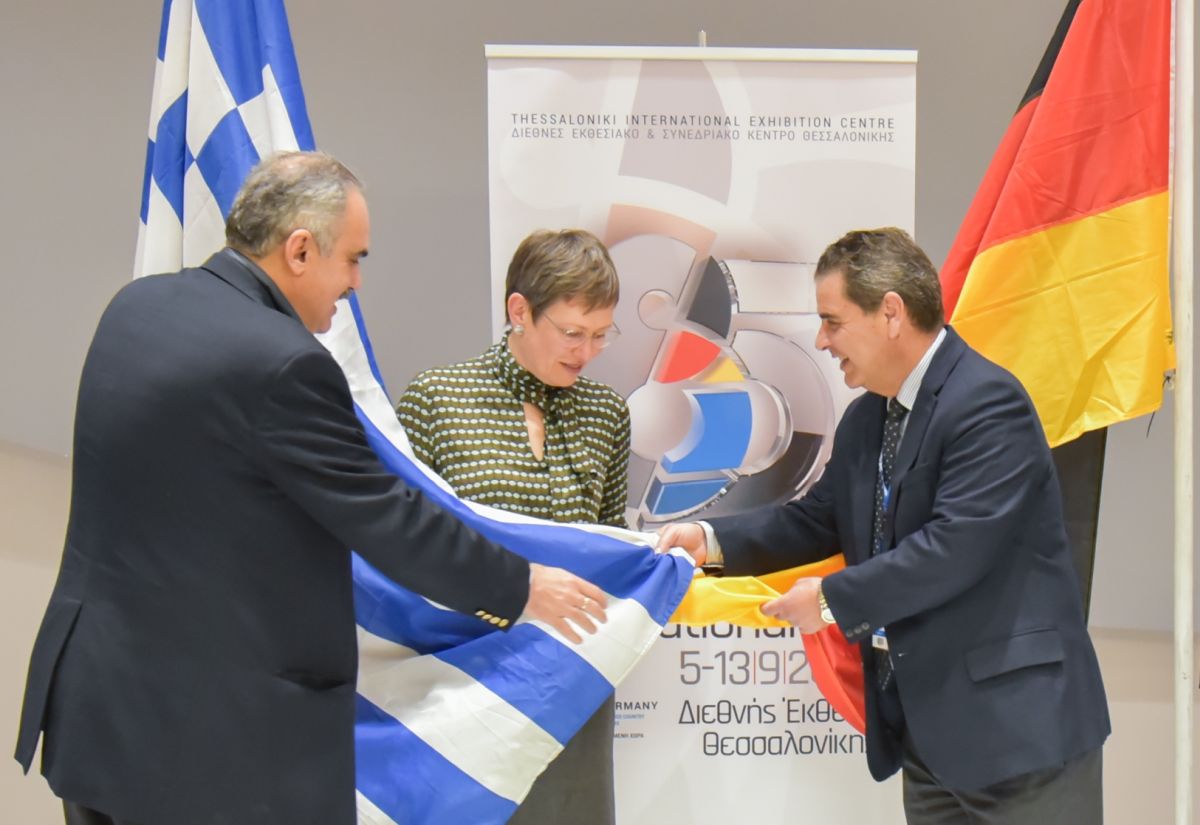 TIF is traditionally where Greece’s prime minister and his cabinet of ministers present the government’s policies for the year ahead.