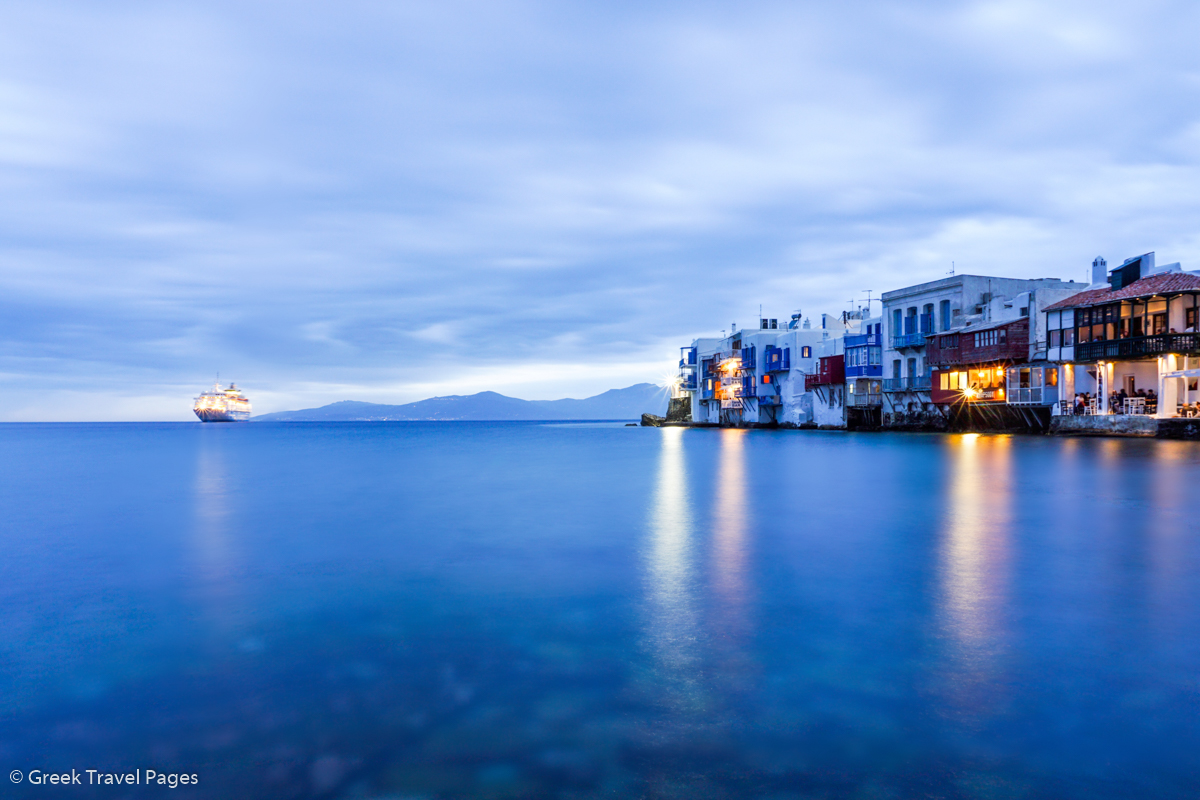 Business owners on the popular holiday island of Mykonos are up in arms over a Greek government decision that requires nightclubs and bars to close at midnight as a preventative measure against the spread of Covid-19.

The island’s entrepreneurs expressed their disagreement and disappointment with the decision in a statement released this week despite the sudden surge in coronavirus cases countrywide. 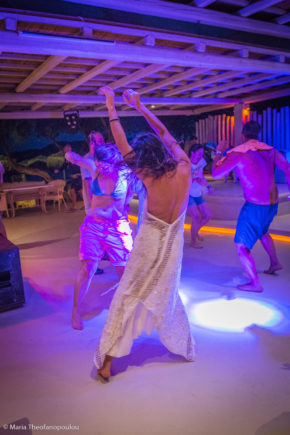 “We are not under any circumstances going to accept the unjust and unannounced termination [of our businesses],” they said, adding that the unexpected government announcement hampers any possibility of economic growth in August, the main month which both Greeks and foreigners go on vacation.

Describing the decision as “destructive”, Mykonos entrepreneurs are calling on health authorities to publicise epidemiological data for the island, which they claim was wrongfully chosen and requesting further explanations and raising crucial questions.

“Based on what criteria were specific areas of Greece selected, namely Mykonos? We request the publication of the epidemiological data for the island,” they said, adding that the measure has among others failed to address the issue of illegal private parties taking place at island villas.