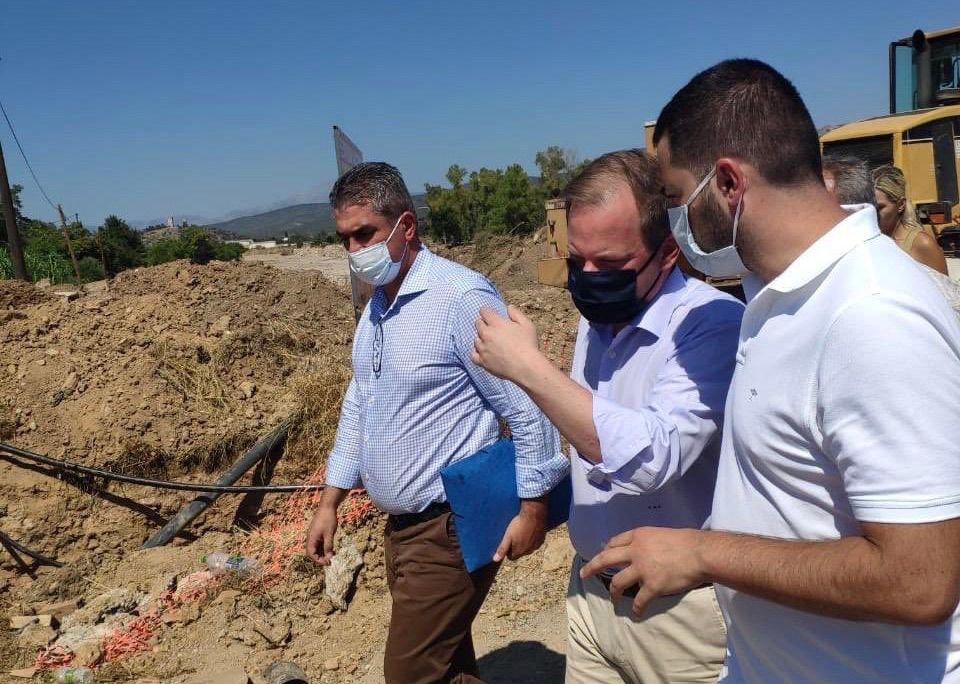 Greek authorities announced on Tuesday nine immediate relief actions for the residents of central Evia, which was devastated by thunderstorms and flash floods over the weekend leaving behind eight dead.

An emergency state has been declared for the Evia villages of Politika, Amfithea, and the area of Bourtzi.

The infrastructure, finance and interior ministries announced a series of measures which include support for flood-hit residents and businesses, as well as 240 million euros to go into the repair of the island’s road networks: namely the Amarynthos, Vassilika, and Halkida-Psachna bypasses. 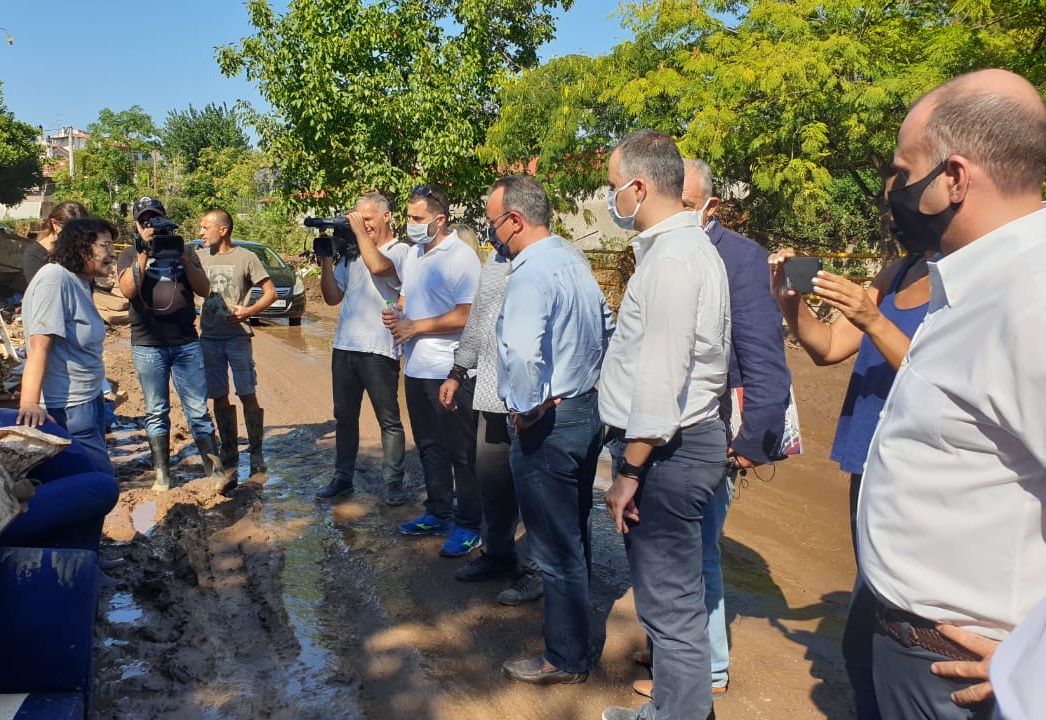 More specifically, actions which concern residents and business owners who suffered loss or damages due to the storms include the suspension of all tax obligations for six months; compensation and subsidies budgeted at 3 million euros for basic household appliances based on assessed cost; allocation of 1.2 million euros to the two municipalities that suffered infrastructure damage; farmer subsidies; financial assistance for impacted businesses; housing upgrade subsidies including flexibility for loans; suspension of all loan payments; and facilitating liquidity for municipal services hit by the flood.

Lastly, the finance ministry decision also foresees an immediate one-off 5,000-euro handout to impacted individuals (per home) and 8,000 euros for business owners, with an additional 600 euros for multi-member families, main home damages, and for people with disability. 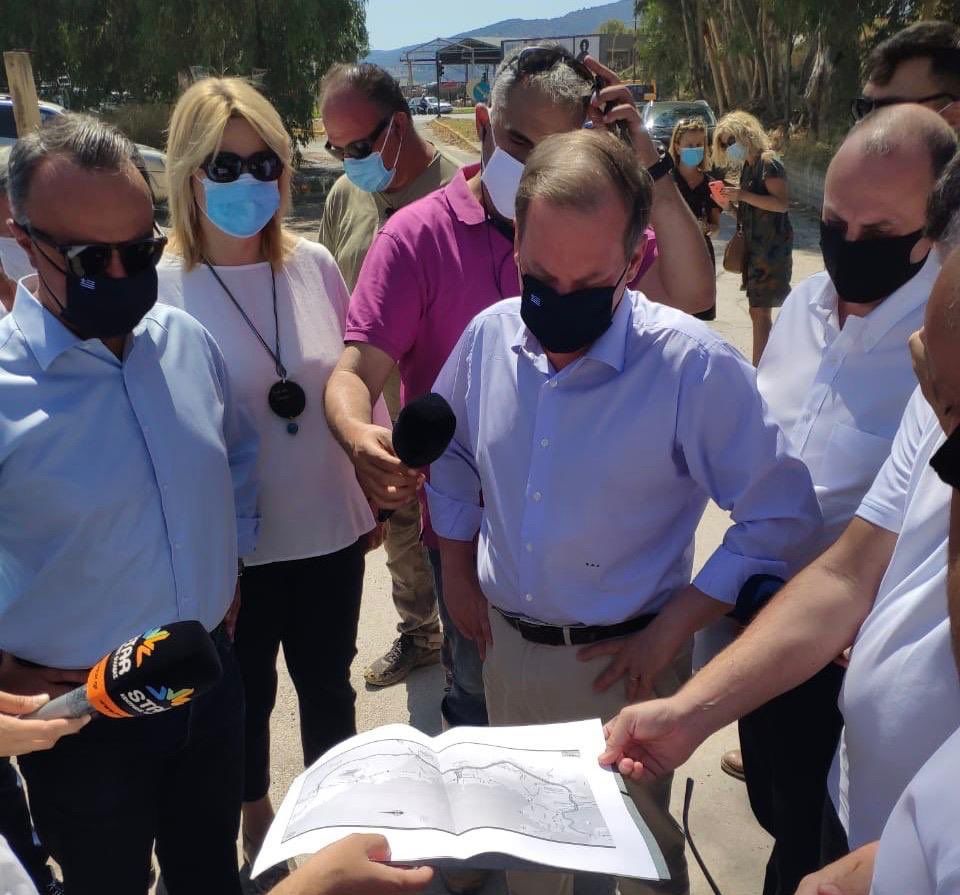 According to initial evaluation of the damage, more than 3,000 homes were destroyed by the floods.