Greece will not open its borders for nationals from outside the European Union, with the exception of citizens from 11 countries, according to an aviation directive (NOTAM) issued by the Hellenic Civil Aviation Authority (HCAA) on Wednesday.

The aviation directive, which has been issued as part of the preventive measures taken to limit the further spread of the coronavirus (Covid-19) virus, will be in force until August 31 (midnight).

The countries that are excluded from the directive are: Australia, Canada, Georgia, Japan, New Zealand, Rwanda, South Korea, Thailand, Tunisia, Uruguay and the United Arab Emirates.

Who else is exempt from the ban 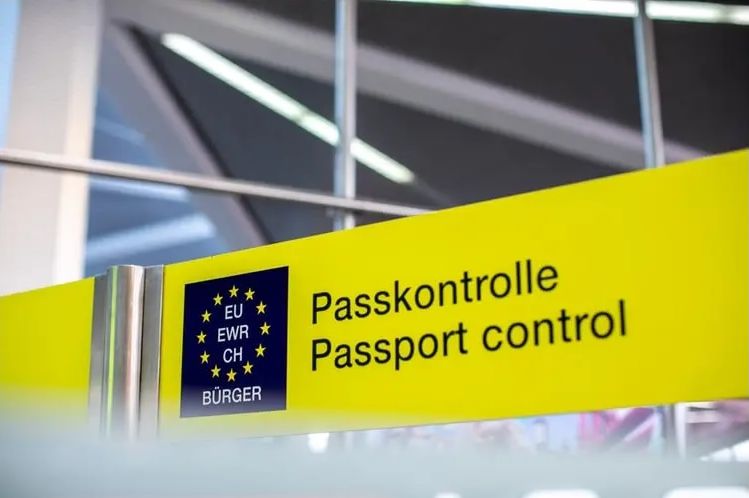 Moreover, exempt from the ban are:

– Nationals of EU member states and the Schengen Agreement, including their spouses or persons with whom they have entered into a cohabitation agreement, as well as their (underage) children.

– Military and security personnel and staff of the General Secretariat for Civil Protection.

– Drivers of lorries (and their necessary personnel) passing through the country to transport goods.

– Transit passengers, students, elderly carers and people with disabilities, as well as and seasonal agricultural workers.

Third-country nationals subject to the ban have the right to submit a request to the Greek consular authority of their place of residence for their exceptional entry into Greece for professional or personal reasons.

It is reminded that all travelers to Greece are still obliged to complete the Passenger Locator Form (PLF) 24 hours before entering the country.

Italy Calls for Covid-19 Testing on Travelers Coming from Greece