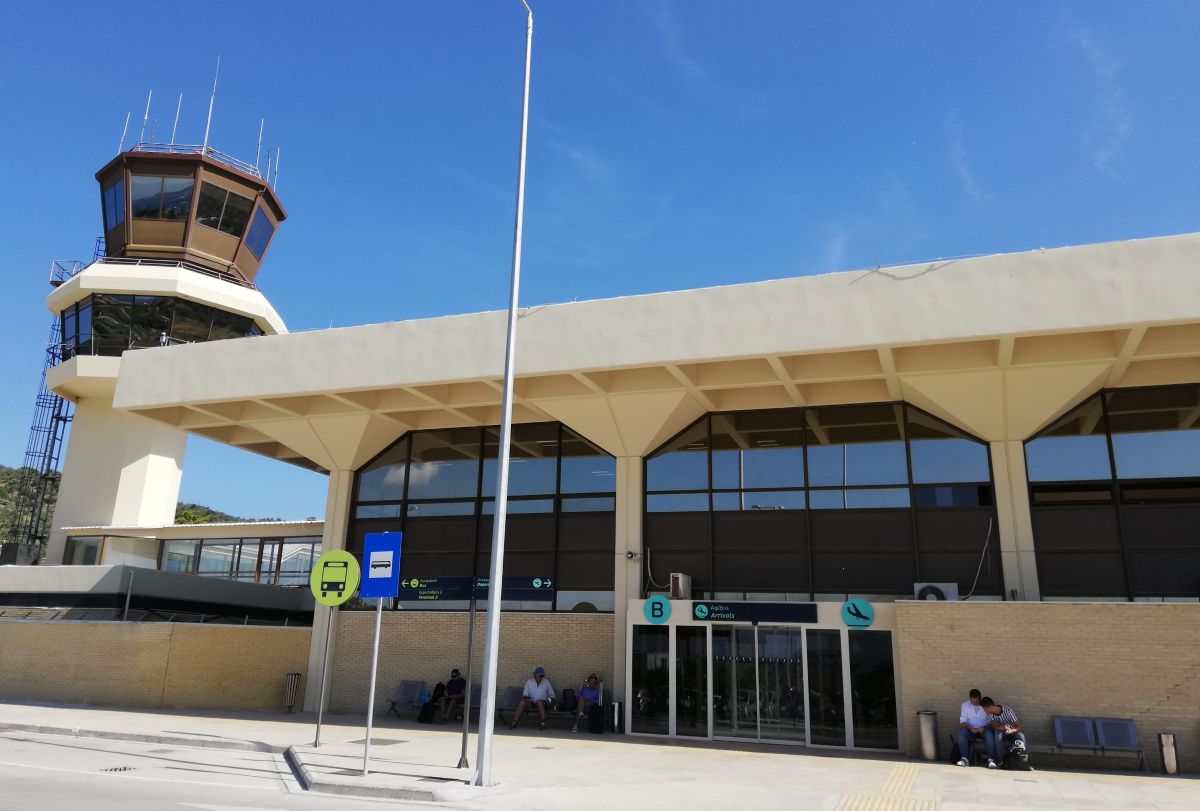 Greece’s regional airports are feeling the impact of the coronavirus (Covid-19) pandemic as they handled 75.1 percent fewer passengers in July compared to the same month in 2019, Fraport Greece, the managing company said recently.

More specifically, according to Fraport Greece, when the first international flights came to Greece (from June 15) passenger traffic through the 14 regional airports it manages – on such popular islands as Zakynthos, Corfu, and Mykonos – dropped to 1.3 million in July from 5.3 million in the same month in 2019.

The number of arrivals from abroad dropped by 78.5 percent and domestic flights by 56.5 percent compared to 2019.

The largest decline was reported at the airport of Skiathos, down by  85.2 percent from 16.7 thousand visitors in July this year to 113.3 thousand last year. Close behind the airports of Kefalonia down by 84.3 percent, Aktion by 81.7 percent, and Kavala, Chania, Rhodes, Kos, Corfu, Zakynthos, Mykonos, and Santorini down by up to 80 percent.

Passenger numbers through Thessaloniki’s airport decreased by 63.5 percent with the July figure down to 292.3 thousand passengers from 801.8 thousand in July last year.

According to Fraport Greece seven–month data, overall passenger traffic through the 14 airports dropped by 81 percent down to 3 million people from 16.2 million in the January-July period in 2019.

Fraport Group recorded net losses to the tune of 231.4 million euros from  164.9 million euros in profits in the first half of 2019, with the majority of its global subsidiaries posting losses.

Fraport AG shares are down 56 percent since the start of the year.