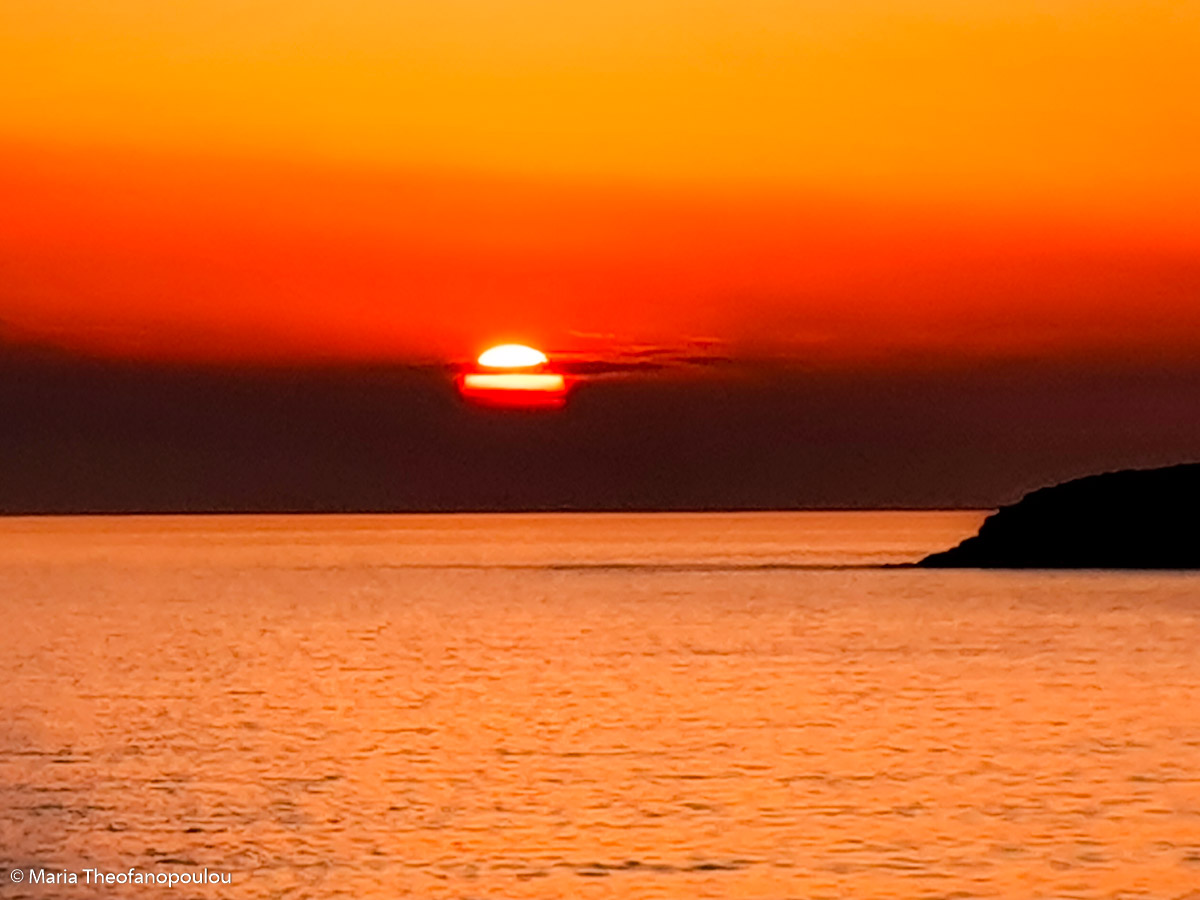 Quite a few Greek islands reported high tourist arrival numbers in July, which may not have reached last year’s levels due to the coronavirus (Covid-19) pandemic, but show that Greece continues to be on the minds of foreign and Greek holidaymakers.

From July 1, when Greek tourism’s restart took off, until July 31, a total of 243,530 air passengers from abroad arrived at the airports of Rhodes, Kos, Santorini, Mykonos and Karpathos. It is noted that the number does not include visitors arriving by domestic flights via Athens International Airport or ferries. 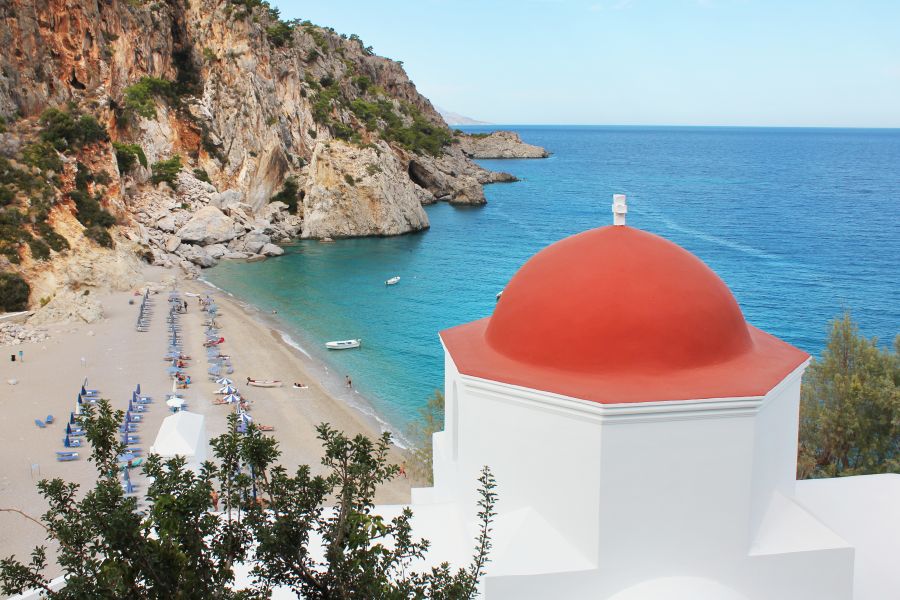 According to the Region, the steady upward trend of the arrivals recorded during last ten days of July for all five destinations of the South Aegean “confirms the confidence of foreign tourists, who choose Greece not only for the sun and sea but also for the feeling of safety”.

The Greek island of Tinos in July welcomed 50,404 ferry arrivals, according to data from the port authority. In July 2019 the island had counted 92,389 visitors.

“Given that ferries were only 60 percent full this year and had 40 percent less capacity, due to Covid-19 restrictions, this year’s arrivals could be considered as good,” an announcement by the island’s mayor said.

“We are on the right track. We sent the right messages at the right time and to the right audience and now we see the results,” Tinos Mayor Yiannis Siotos said.

“We look forward to an even better August, if there is no dramatic change in cases in Greece and abroad,” he said, adding that Tinos managed to “stay clear” from the epidemic and still remains a safe destination. 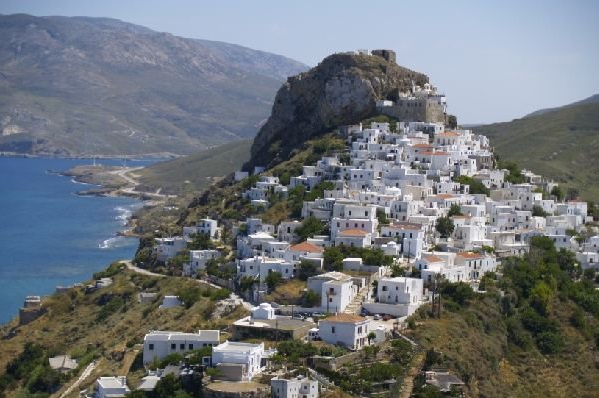 Officials from the Greek island of Skyros, the southernmost of the Sporades group, reported that hotel occupancy rates were on the up in July with the trend further increasing in August.

Speaking to the Athens News Agency, Skyros Mayor Nikos Mavrikos said that the island’s tourism is moving on a “satisfying level” with hotel occupancy exceeding 75 percent in the “most difficult” tourism period of the past decades.

“With very good prices in accommodation and restaurants and with full implementation of the health protocols, we are working together with the tourism professionals to provide the best possible conditions for the stay of our visitors,” the mayor said.

It should be noted that, at the initiative of the municipality, specialized staff with a pulmonologist, an EODY doctor and a military doctor is at the service of all residents and visitors. 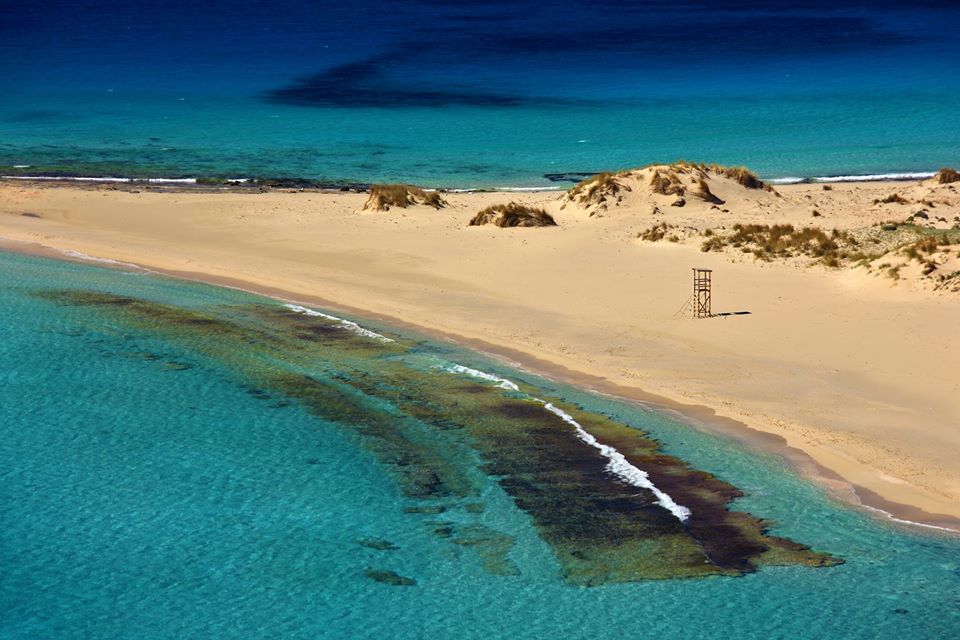 The Elafonisos Municipality recently said that the small island, found between the Peloponnese and Kythira, was attracting both Greek and foreign tourists this summer despite the COVID-19 pandemic.

According to an announcement by the municipality, occupancy rates reached 80 percent during the last week of July, with the island hosting new and repeat visitors from France, Switzerland, Germany, Italy and Greece.

“The percentage is expected to reach 100 percent during August, considering that no extraordinary events will cause sudden cancellations,” the municipality said.