Covid-19: No Standing Customers Allowed in Bars and Clubs in Greece 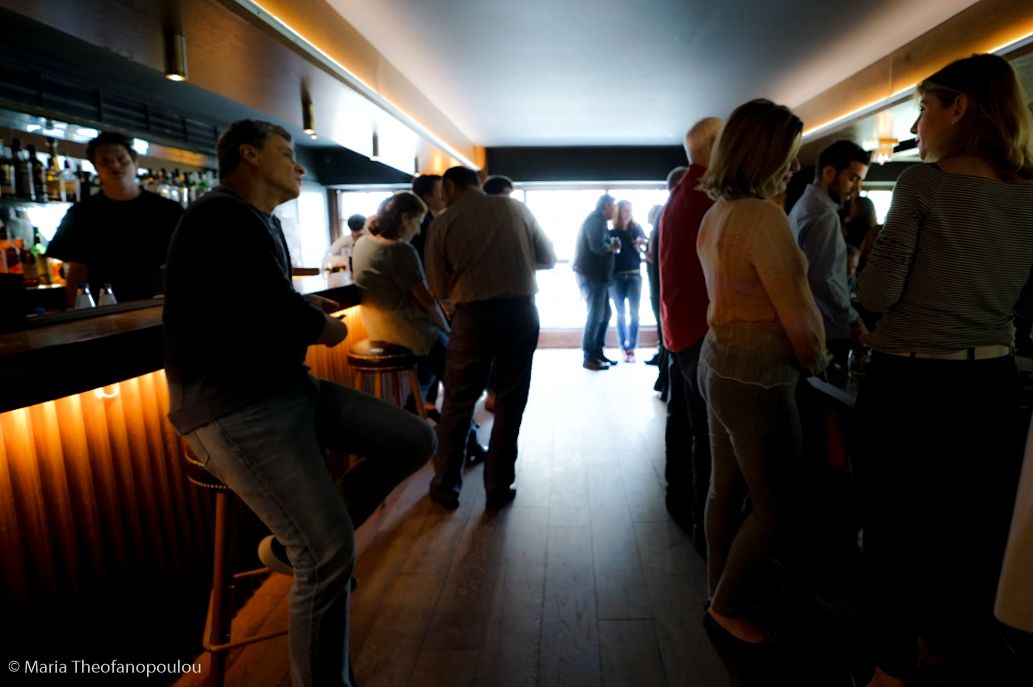 The Greek government has extended a ban on standing customers in all bars, clubs, live music venues, bar-restaurants and cafe-bars until August 31.

The decision was announced on Friday by the General Secretariat for Civil Protection, following a health committee recommendation, to limit the further spread of the coronavirus (Covid-19) in Greece.

Originally in force until August 9, the measure does however allow for the establishments in question to add more tables and seats to accommodate customers.

The decision also said that all religious processions and bazaars of all kinds in Greece are suspended until further notice.

Moreover, according to the decision, all travelers entering Greece from Malta as of August 12 will be obliged to present a negative molecular test result (PCR) for Covid-19 taken up to 72 hours before arrival. 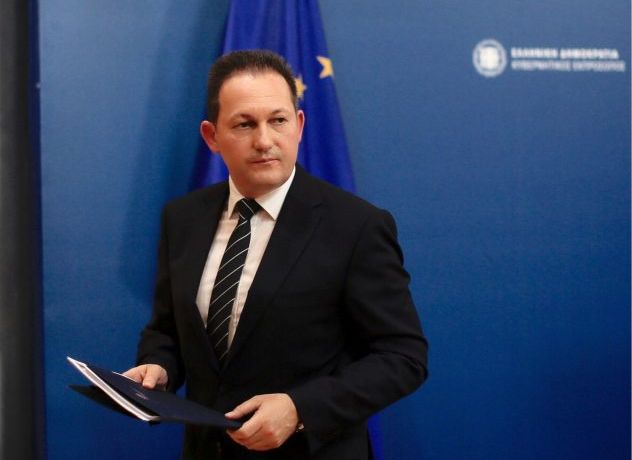 Speaking earlier to the media, Government Spokesperson Stelios Petsas said the government was highly concerned about the complacency of the population regarding the precautionary measures taken against the coronavirus.

“The concern that we would have too many cases imported by tourists by opening the country to tourism has not been confirmed,” Petsas said, adding that there are less confirmed cases “imported” by tourists than expected.

“On the contrary, there are many cases on a domestic level due to complacency and many in Northern Greece due to the frequent crossings of Greeks, expatriates and people who have a residence permit, not for tourism purposes but for work, entertainment and anything else,” he said.

Petsas underlined that for those reasons the government has taken significant measures at land borders and will continue to take tough measures against crowding.

“Even if those measures will lead us to a local lockdown, as we saw happened on Poros,” he said.

Stricter measures to curb the spread of Covid-19 in Greece may be announced as of Monday and ahead of the August 15 holiday.

Travelers to Greece from Malta Must Have Negative Covid-19 Test