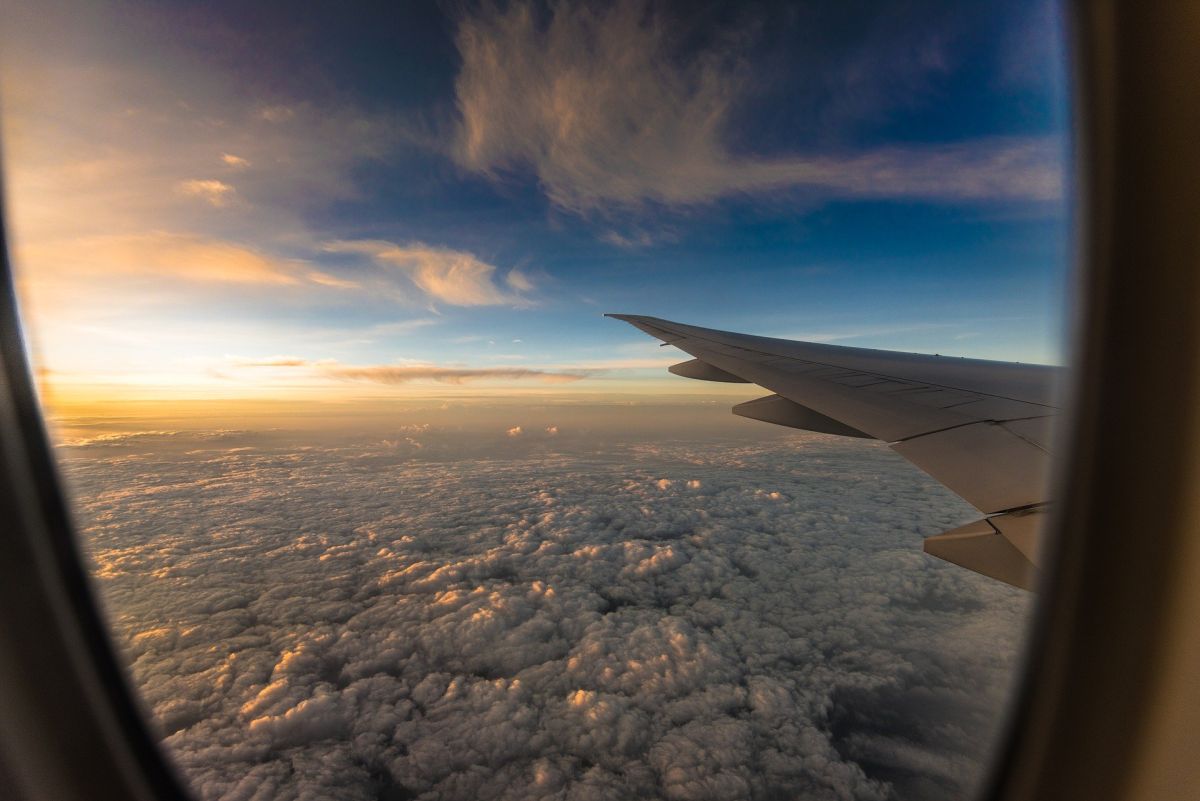 Greek Tourism Minister Harry Theoharis on Wednesday underlined the effectiveness of the government’s preventive measures at Greece’s entry points, taken to control the spread of the coronavirus (Covid-19).

Speaking during a teleconference with regional representatives, the minister highlighted the fact that confirmed Covid-19 cases in Greece from incoming travel arrivals have remained at a low number since the country opened its gates to tourists (on July 1).

According to recently presented data, from July 1 until August 2, a total of 215,184 sample tests were carried out at all of the country’s entry points, out of a total of 1,702,980 arrivals, with confirmed incoming cases reaching 401. On August 2, EODY recorded four imported Covid-19 cases and from there on: eight cases on August 3, five cases on August 4 and 15 cases on August 5.

“It is important that cases are identified in a timely manner and this shows that the measures are working… Most of them (the cases) are domestic, as the prime minister has stated,” the minister said.

However, Theoharis called for constant vigilance and stressed that now is not the time to be complacent.

The government’s measures at Greece’s entry points include sample testing with the special algorithm EVA and PLF entry forms.

‘August will be a better month for tourism’

“The month closed with 15 to 20 percent of the corresponding tourist flow last year. I’m sure August will be a better month than July,” he said.

“Our effort seems to be paying off. It is very important that TUI announced that it will add 40,000 new passenger seats to our country for summer 2020. Other airlines are doing the same,” the minister said.

Covid-19: Greece Prohibits Crossing of Land Borders from 11pm to 7am