Covid-19: Greece Prohibits Crossing of Land Borders from 11pm to 7am 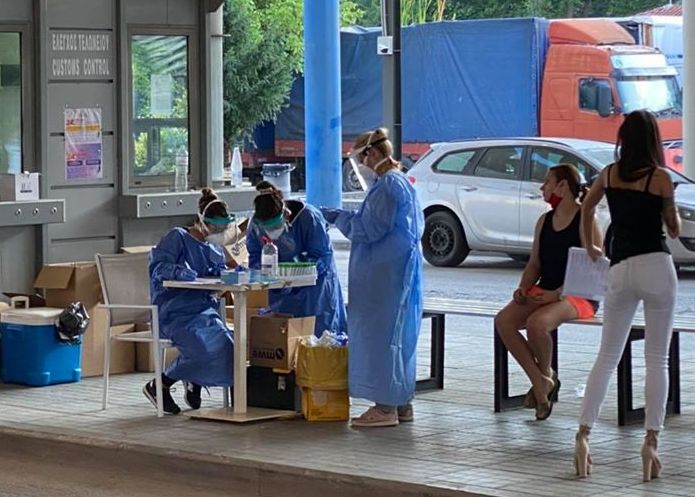 Greek Government Spokesperson Stelios Petsas on Thursday announced that as of Friday night all of Greece’s land border crossings will be closed between 11pm and 7am, with the exception of the country’s northern entry point with Bulgaria, Promachonas.

The measure, taken to curb the spread of the coronavirus (Covid-19) into Greece from the Balkan countries, had been initially announced for the Kakavia border station, the country’s entry point with Albania.

As underlined by Petsas, the increased non-essential movement at Greek land borders by Greek and Balkan country nationals (with Greek residence permits) is one of the three main areas of concern regarding the surge of Covid-19 cases in the country.

“Some people continue to come and go (through the borders) as if nothing is happening, ignoring the outbreak of the pandemic in these countries, as shown by the daily epidemiological data,” Petsas said during a press briefing.

The other two areas of concern of the government include the overcrowding at events, weddings and bars and on mass means of transport. 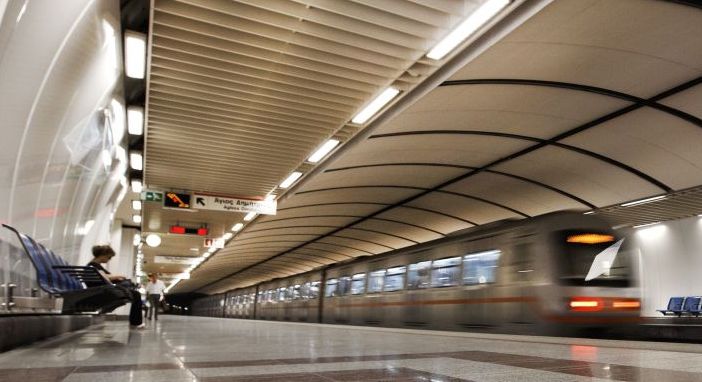 “Some people are ignoring the recommendations of the experts and the warnings, not understanding that things are different this year, both regarding social events and entertainment,” Petsas pointed out.

The Greek government recently announced a series of new measures to curb the spread of the coronavirus, following a surge in confirmed cases, mainly on a local level.

“We will take whatever measures are needed, always in consultation with the experts… This is a critical week of awakening and we urge all citizens to adhere to the measures recommended by experts, in order to reduce the possibility of an outbreak of the pandemic,” he said, adding that stricter measures may be announced as of Monday and ahead of the August 15 holiday.

Moreover, when asked if the government is considering to lift travel restrictions for any other third country, Petsas said there at the moment there are no discussions for opening borders to other nations.

“Right now we are witnessing an outbreak of the pandemic on the planet in general. Therefore, there are currently no suggestions for opening up to more countries,” he said.