A new video focusing on the rich gastronomy of the South Aegean islands was recently released to promote the Region as a top culinary tourism destination.

“The incomparable special gastronomy wealth of each of the 52 islands of our region is a great advantage and supports our efforts to promote alternative forms of tourism, extend the season and enrich the tourism product,” South Aegean Governor George Hatzimarkos said.

The new video is part of the South Aegean Region’s new tourism campaign.

Launched in July, the new campaign focuses on the Region’s main tourism product – the sea & sun. However, the Region is also aiming to promote alternative tourism activities including gastronomy and sports.

Referring to the impact of the Covid-19 pandemic on tourism, Hatzimarkos said that the Region has taken specific actions in order to build strong foundations and cover lost ground for the following tourism seasons. 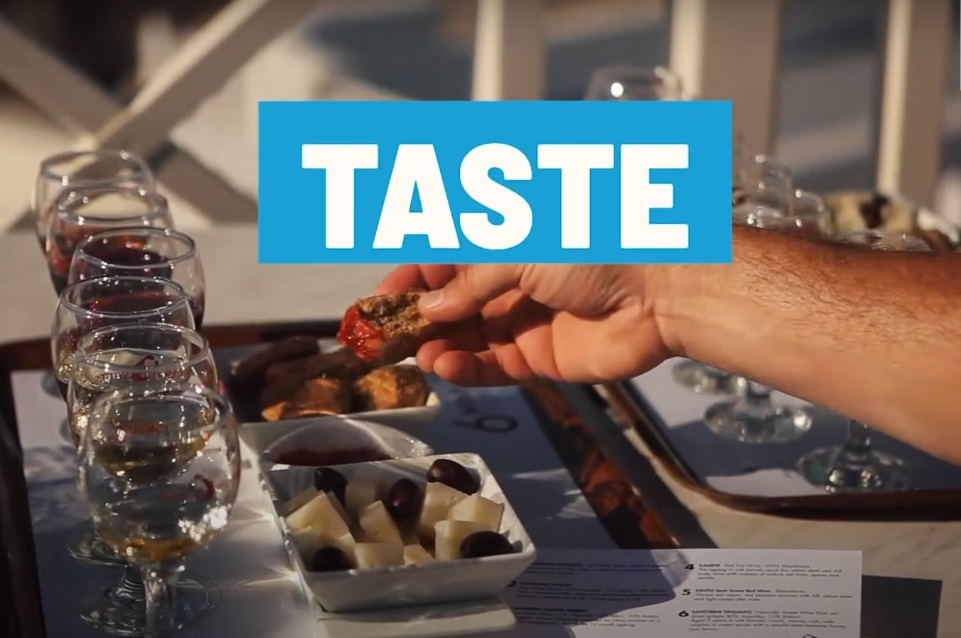 During the last few years, the South Aegean Region has undertaken a number of initiatives to promote the rich culinary traditions of the Cyclades and the Dodecanese. A total of 782 local products have so far been presented at international and national fairs, while the Region has held 53 gastronomy events, activities, festivals and conferences.

Furthermore, 31 agricultural projects have been funded by the “South Aegean 2014 – 2020” operational program.

In addition, a number of agricultural products have secured the Protected Designation of Origin (PDO) seal on a European level.

In 2019, the South Aegean was named “European Gastronomic Region” while two of its young chefs have won the European Young Chef Award.