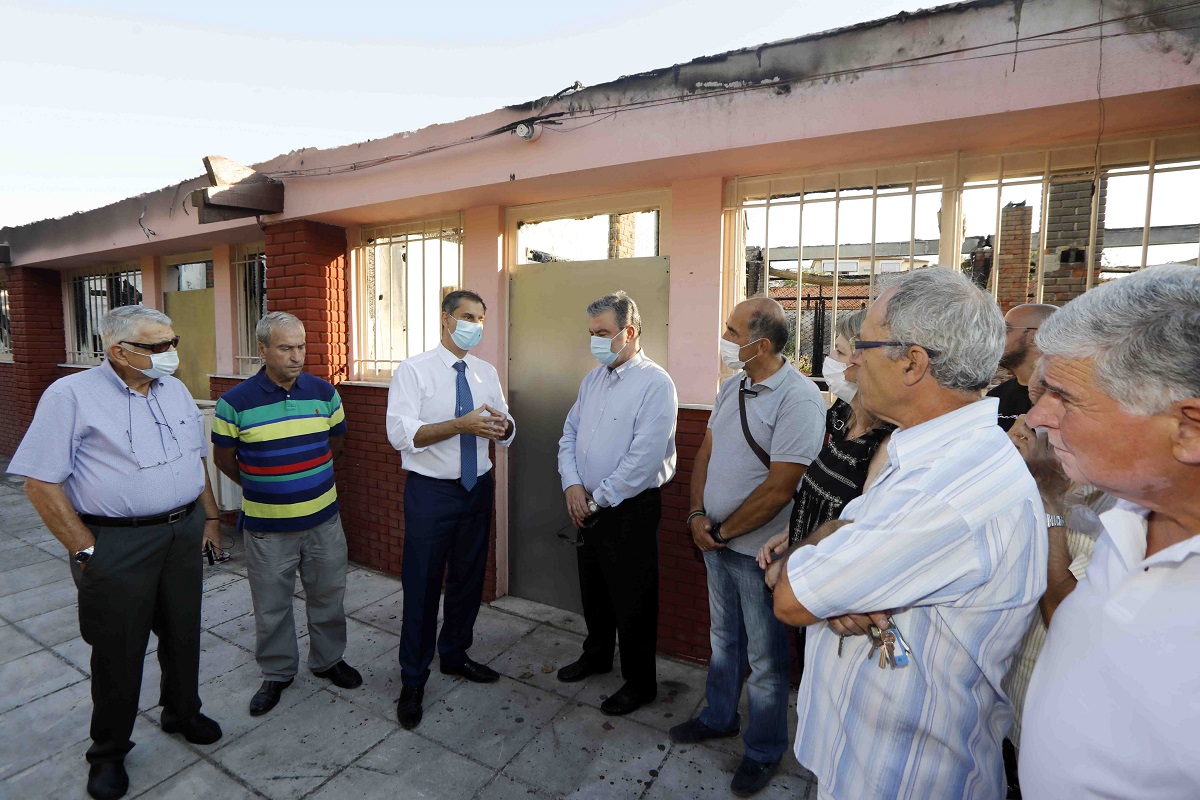 Greek Tourism Minister Harry Theoharis visited the former slaughterhouse area in the suburb of Tavros as part of an inspection visit to assess the damage caused by a recent fire and to discuss converting the area in the rundown neighborhood along central Pireos Ave into a park.

The plan to create a 17,000m2 park on the premises was tabled in 2019 by the municipalities of Athens and Moschato-Tavros  in an attempt to breathe life into the district.

After meeting with Moschato-Tavros Mayor Andreas Efthymiou, Theoharis pledged the ministry’s support towards the urban regeneration project, which includes the former slaughterhouse and the wider Pireos Ave area.

“The project will upgrade the entire region, uniting Athens and Piraeus… In this way we will achieve the ideal combination of history and culture, creating a dynamic reference point,” said Theoharis, adding that the ministry will undertake the region’s promotion giving a significant impetus to its tourist development and to the local economy. 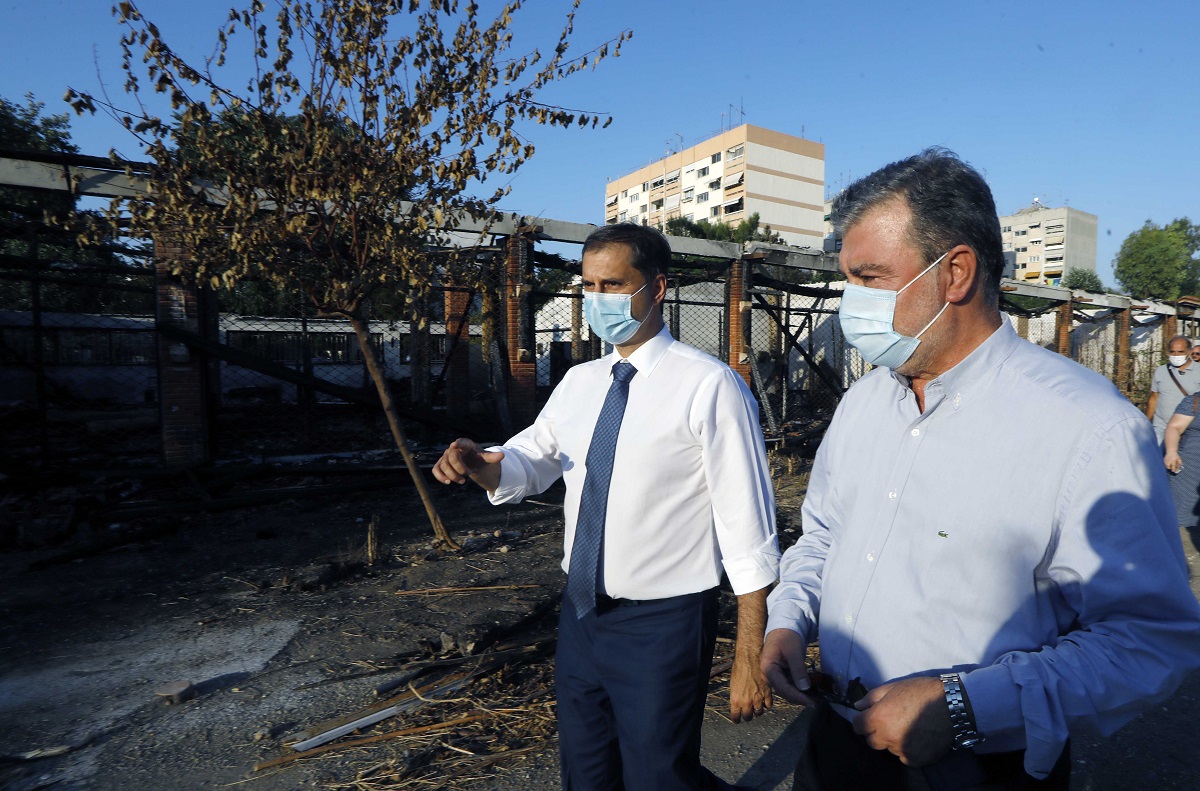 Theoharis also presented a series of initiatives to be undertaken by the tourism ministry for the area which include securing funding from the Green Fund for renovation and landscaping works on the premises. He also reached out to the culture ministry so that it can cover the cost of new festival props.

Moschato and Tavros are located south of Athens. Tavros, which has a metro station, was until 1934 considered a part of the Athens municipality. The area, where some of Athens’ first slaughterhouses were created, was named “Nea Sfageia”. In 1972, the community of Nea Sfageia, populated mostly by Asia Minor Greeks, became the municipal district today known as Tavros.

Covid-19: Greek Banks Not Accepting all Transactions at Counters