Greek Hoteliers See Dismal Year Ahead Due to Covid-19 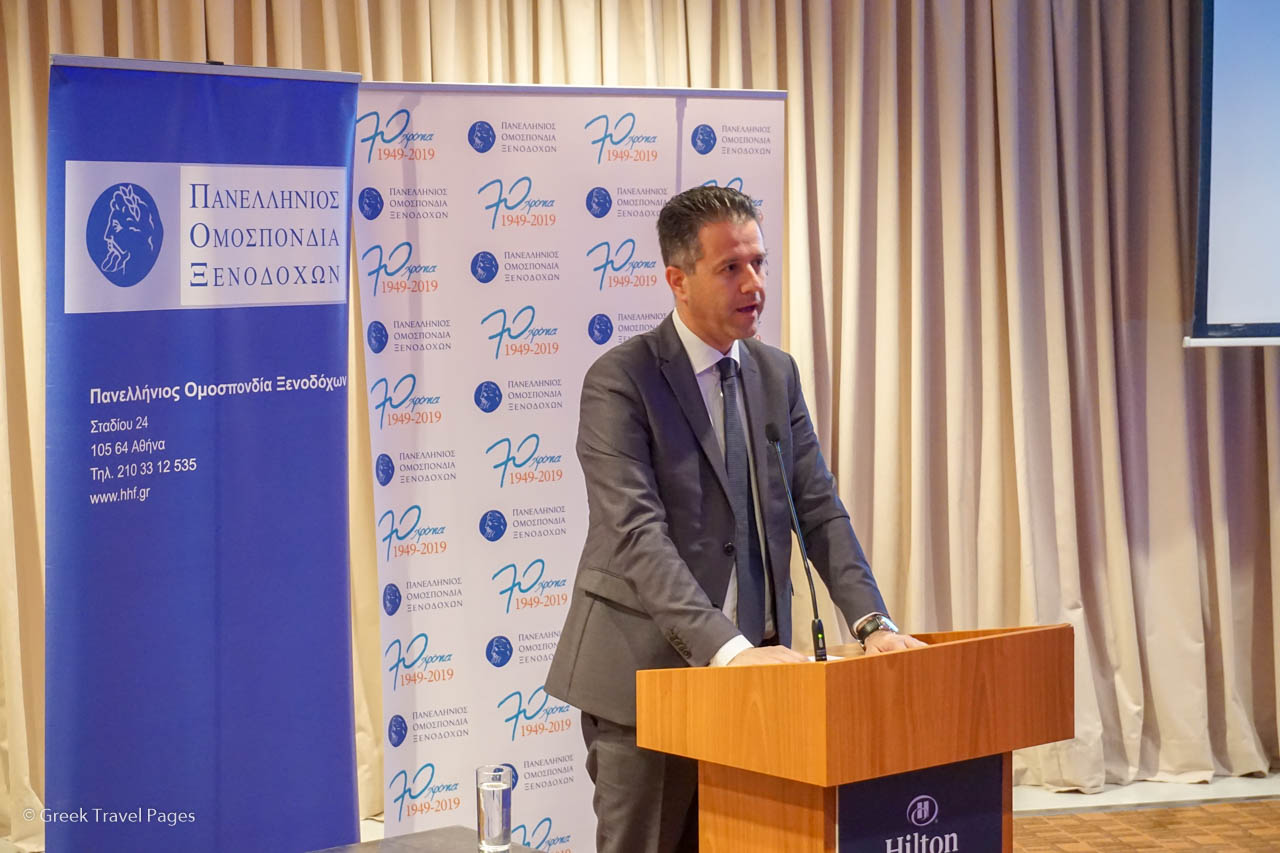 “The summer is over for the Greek hotel industry, we are now entering survival mode”, said Hellenic Hoteliers Federation (POX) President Grigoris Tasios speaking to the Greek media this week.

“Covid-19 has put a brake on travel and revenue… every hotel that opened is already planning to shut down depending on occupancy levels, while there are also hotels that have already made this decision and have closed for the summer,” Tasios said painting a gloomy picture for Greece’s hospitality sector, which has been hard hit by the coronavirus pandemic.

According to Tasios, of the 6,800 facilities which received health protocols in order to operate this summer, some 1,000 never opened due to lack of demand.

Referring to August, traditionally the peak tourism season for Greece, Tasios said he expects maximum occupancy levels to reach 50 percent on some of the more popular islands and 30 percent at most destinations and only for a 20-day period.

He added that September appears to have no dynamic. 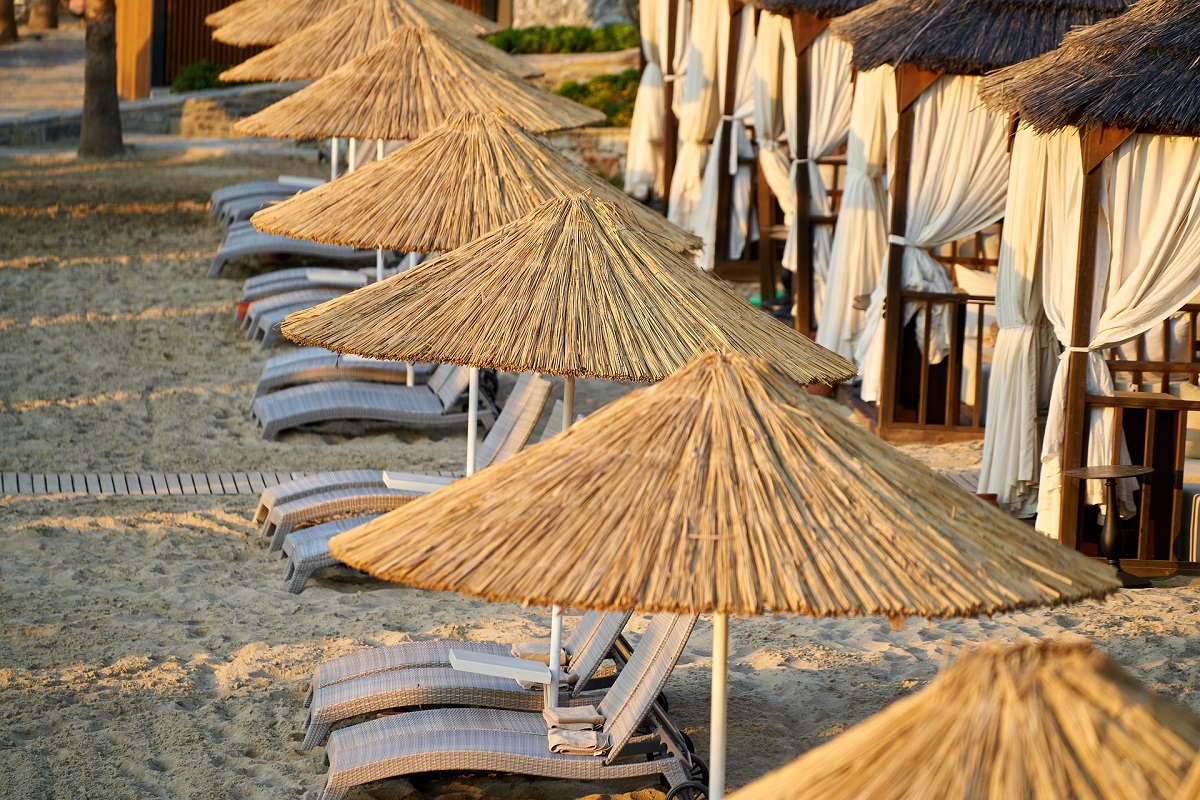 “Approximately half of Greece’s hotels have opened but due to the alarming climate which is also impacting Greek travelers, we do not expect to see revenue before July 2021,” said Tasios calling on the government to introduce support measures in September so that hoteliers can “survive until then”.

He went on to add that the closure of borders with the Balkan countries in Northern Greece and mandatory testing exacerbated the situation leading to mass cancellations.

Representing the majority of hotel owners in Greece, Tasios urged authorities to proceed with flexible bank arrangements for debt and loans as well as aid for employees.

“2021 will be a year of survival and we will be able to talk about recovery from 2022 onwards… this year it is estimated that we will lose about 15 billion euros,” he concluded.

Covid-19: Greek Banks Not Accepting all Transactions at Counters