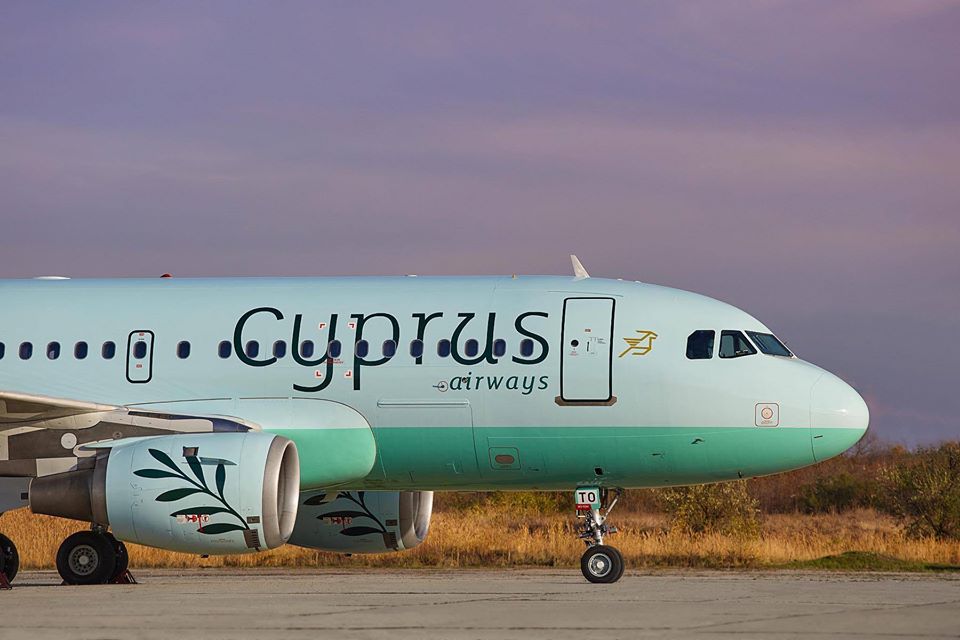 Cyprus Airways has announced that it will suspend flights to Thessaloniki and Skiathos as of August 18, after new measures were announced by the Cypriot government to prevent the spread of the coronavirus. The airline said it will also reduce frequencies on flights to Athens and Heraklion, Crete.

The Cypriot Health Ministry on Sunday moved Greece from Category A to Category B, citing a spike in positive COVID-19 cases among travelers returning from Greece.

According to the new measures, Greeks traveling to Cyprus as of August 6 will be required to have undergone COVID-19 testing 72 hours prior to departure and produce a negative PCR result on arrival or to undergo screening at the airport on arrival.

Cypriot citizens and their families as well as those legally residing in Cyprus can choose to undergo (and pay for) testing on arrival at Larnaca and Paphos airports. 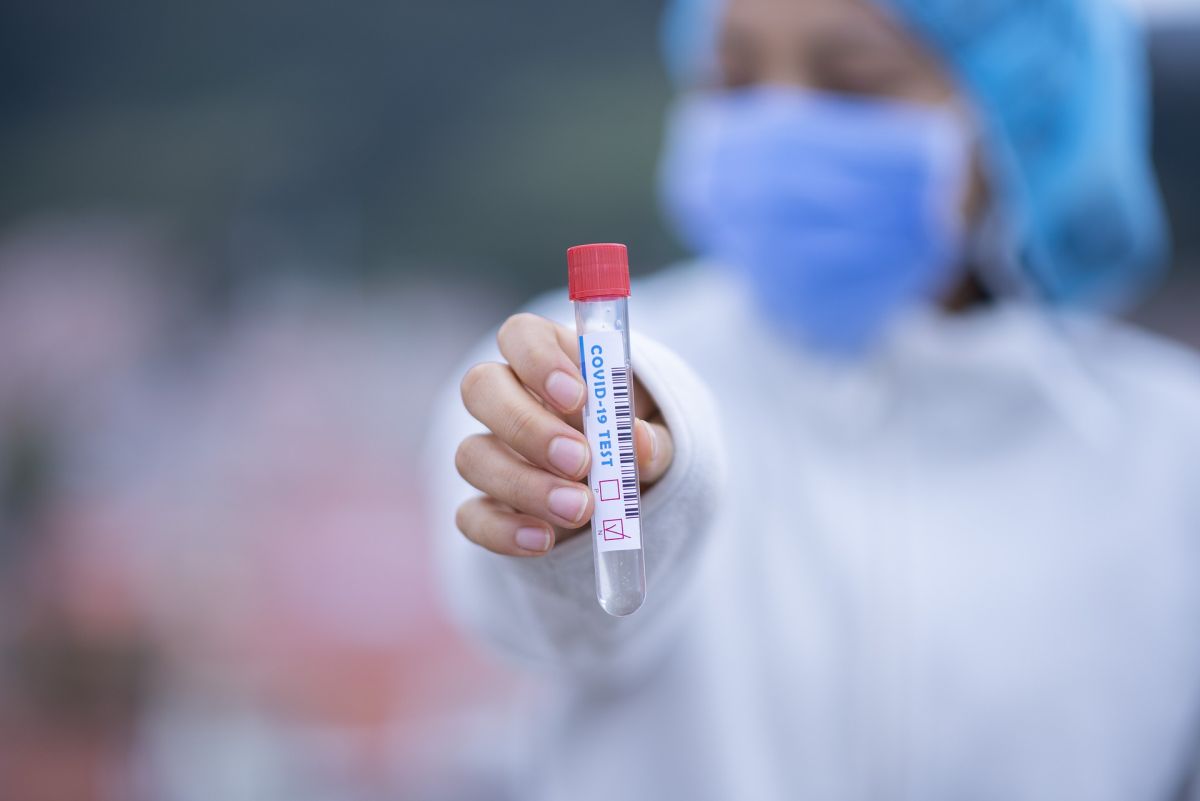 “Cyprus Airways is monitoring the situation closely and following the instructions of the World Health Organisation (WHO) and the European Aviation Safety Agency (EASA) on this important issue,” the airline said.

All affected passengers will be informed about their canceled flights via email. Customers who booked their tickets directly with Cyprus Airways can check options for the changes in their travel arrangements on the airline’s website.

Customers who booked their tickets through their travel agency should contact their agency for such changes.

Syros Looking to Promote its Accessible Tourism Side