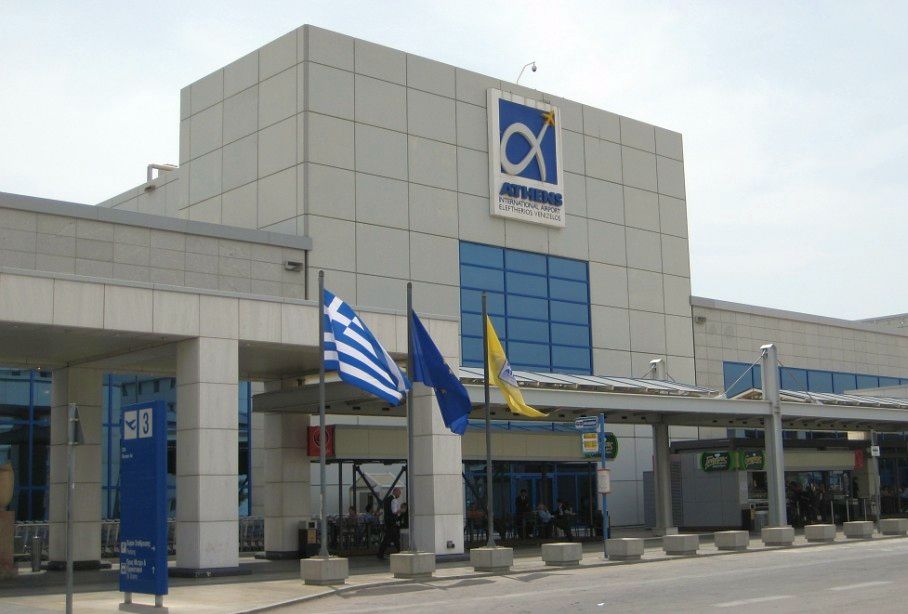 George Aronis, a senior executive with a long career in the banking sector, has been appointed as the new chairman of the Board of Directors at Athens International Airport “Eleftherios Venizelos”.

George Aronis was previously the Deputy CEO of Alpha Bank.

In 2004, Aronis started working as head of retail banking at Alpha Bank. In 2008 he took over as general manager and in March 2017, he was appointed Deputy CEO responsible for retail banking, businesses, and the bank’s network abroad.

During his last years at Alpha Bank, Aronis served as special advisor to CEO Vassilis Psaltis.