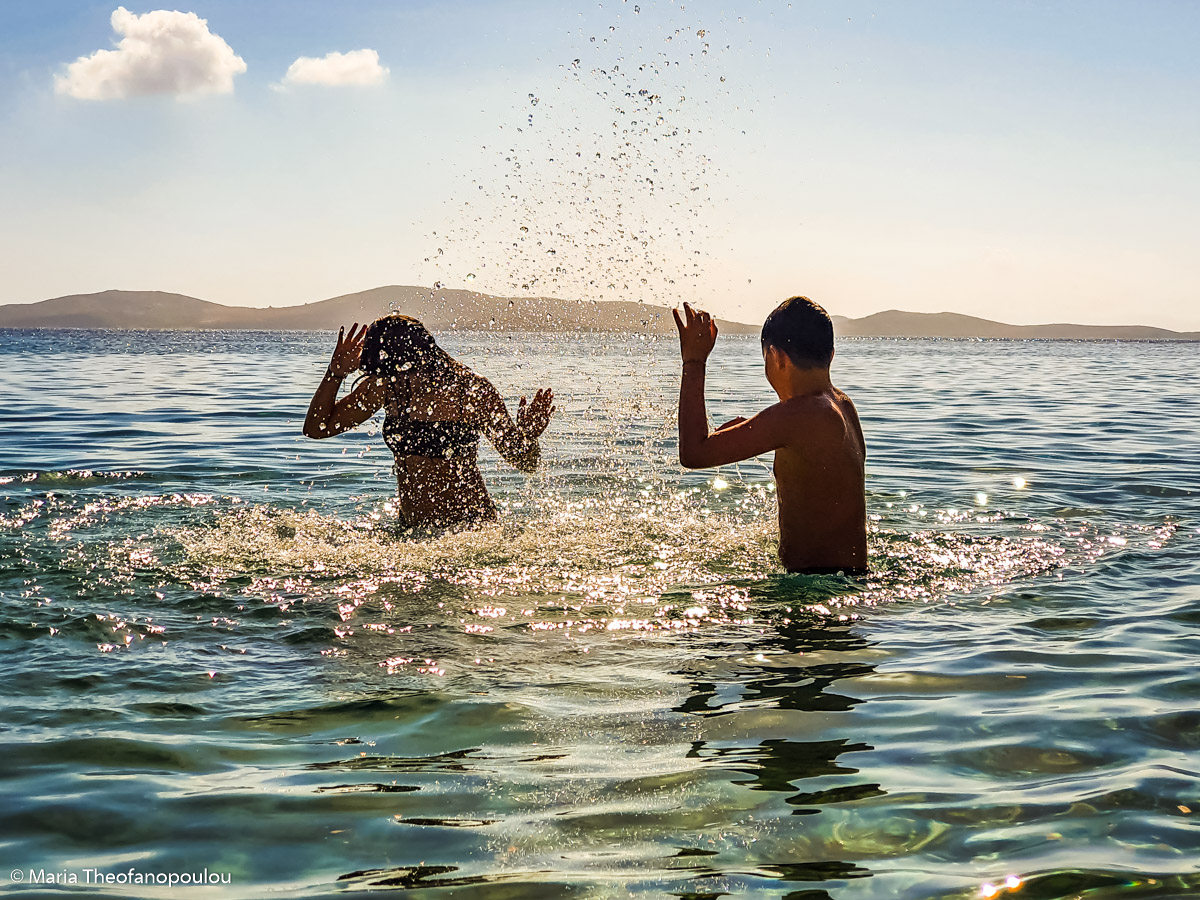 Greek Tourism Minister Harry Theoharis on Wednesday  announced that the government was raising the budget for the 2020-2021 “Tourism for All” social tourism program from 30 million euros to 100 million euros, this way allowing more Greek beneficiaries to participate in the vacation subsidy scheme.

Renewed this year, the “Tourism for All” program will give thousands of Greeks the chance to take subsidized holidays throughout the year. Addressed to low-income Greeks, the program subsidizes half of a 4-night stay in a hotel that is enrolled in the program.

“This is a program that will help every Greek family go on vacation this year. At the same time, tourism businesses in many areas of Greece that rely on domestic tourism to a large extent, will benefit,” he said while speaking in parliament.

Along with the “Tourism for All” program, domestic travel in Greece will also be supported by a subsidy scheme run by OAED under a 37 million euros budget and a corporate voucher program, through which the private sector will provide their employees with travel coupons (worth 300 euros) for vacations. Legislation regarding the corporate voucher program was voted in parliament last night.

According to the minister, domestic tourism will be a strong pillar of support for every employee in the tourism sector this year through the three programs, which had been announced as part of Greece’s “restart plan” for the sector in the post-coronavirus period.

Moreover, during his speech in parliament, Minister Theoharis announced that the government would provide a special subsidy to companies that operate tourist buses.

“These are companies that have been severely affected by the Covid-19 crisis… The special subsidy is intended to support these businesses that have suffered a reduction in turnover and revenue,” he said.

Τhe Covid-19 health protocol for tour buses in Greece place a limit on the maximum number of passengers permitted onboard. Every tour bus is allowed to carry only 65 percent of its maximum passenger capacity, a rule which has affected the revenue of businesses.

Cruise Activity in Greece Expected to Take Off After August 20

Covid-19: Updated List of Countries that Can Visit the EU