The South Aegean Region recently released a new video promoting the islands of the Cyclades and the Dodecanese as prime sports tourism destinations.

The video is part of a broader tourism campaign and features audiovisual material from international and regional sports events hosted by the South Aegean islands during the last four years.

“Due to the unprecedented conditions caused by COVID-19, our new advertising campaign this year focuses on our main tourism product – the sea & sun. However, the Region of South Aegean also looks to promote alternative forms of tourism, extend the season and enrich its tourism product. Our every step, every action is part of a broader plan to keep our islands at the center of attention,” South Aegean Governor George Hatzimarkos said. 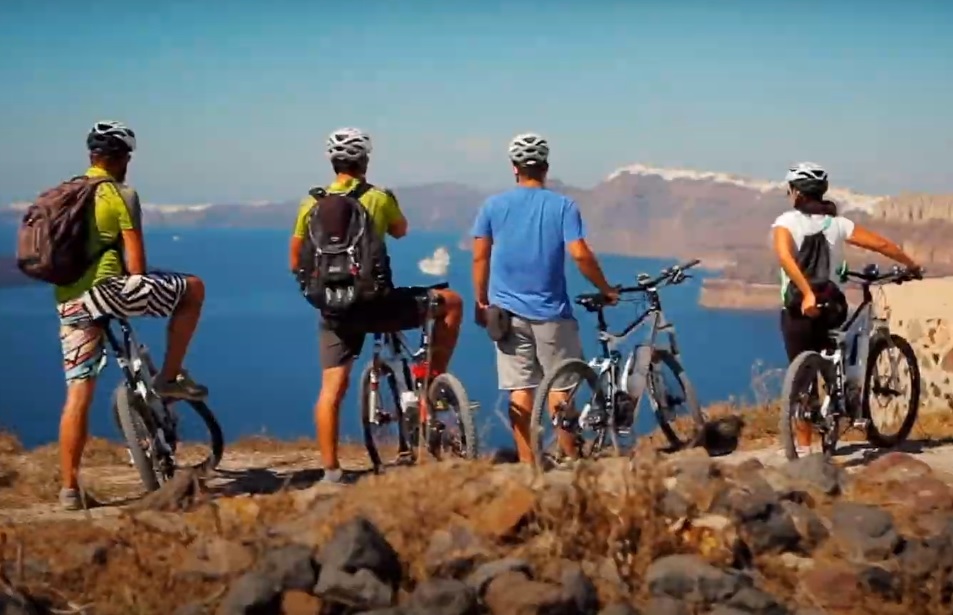 These events also brought a large number of athletes and visitors to the islands and promoted the region worldwide through the media.