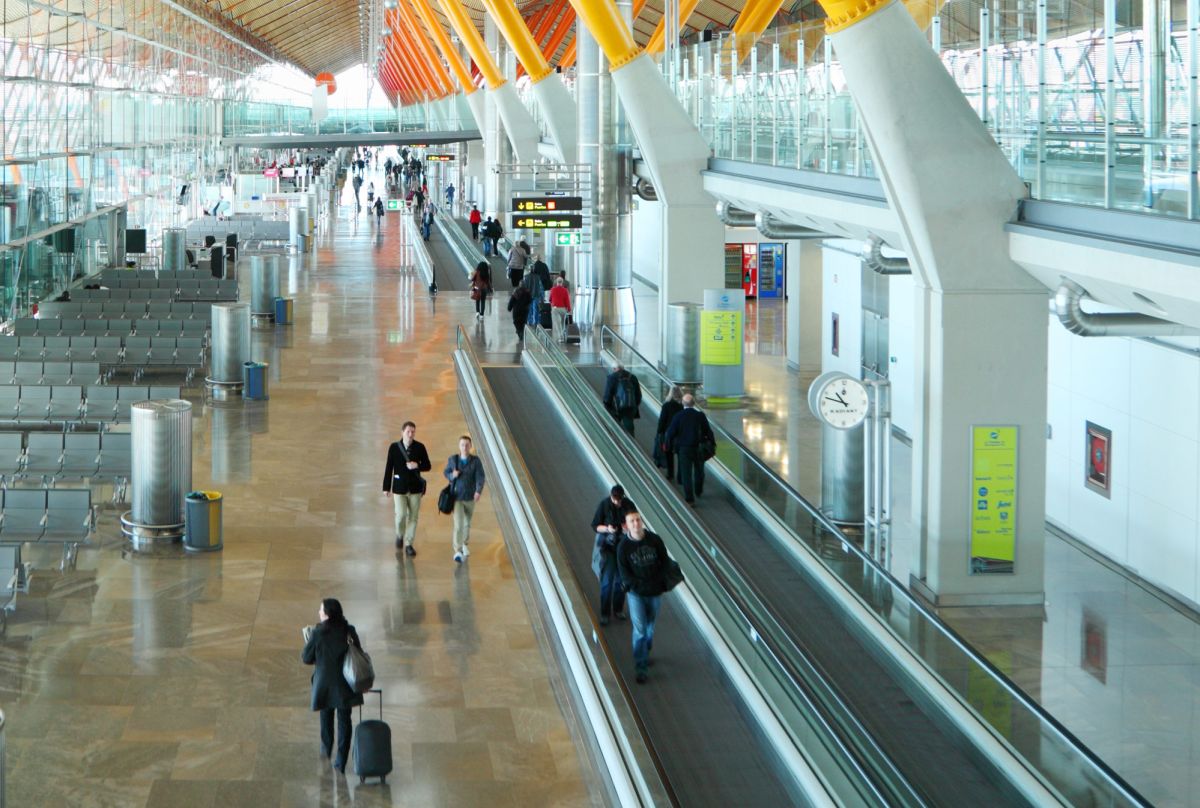 Travel restrictions and border shutdowns imposed in response to the coronavirus (Covid-19) pandemic led to a 56 percent year-on-year drop in tourist arrivals between January and May, according to the UNWTO World Tourism Barometer released on Tuesday.

“The enormous toll of COVID-19 on international tourism has now become clear, with UNWTO data showing the cost up to May was already three times that of the 2009 Global Economic Crisis,” the World Tourism Organization (UNWTO) said.

The steep decline in January-May 2020 translates into a fall of 300 million tourists and US$320 billion lost in international tourism receipts.

Moreover, in May alone a 98 percent fall in international tourist numbers, compared to 2019, was recorded.

According to UNWTO Secretary-General Zurab Pololikashvili, the latest data makes clear the importance of restarting tourism as soon as it is safe to do so.

“The dramatic fall in international tourism places many millions of livelihoods at risk, including in developing countries. Governments in every world region have a dual responsibility: to prioritize public health while also protecting jobs and businesses,” Pololikashvili said. 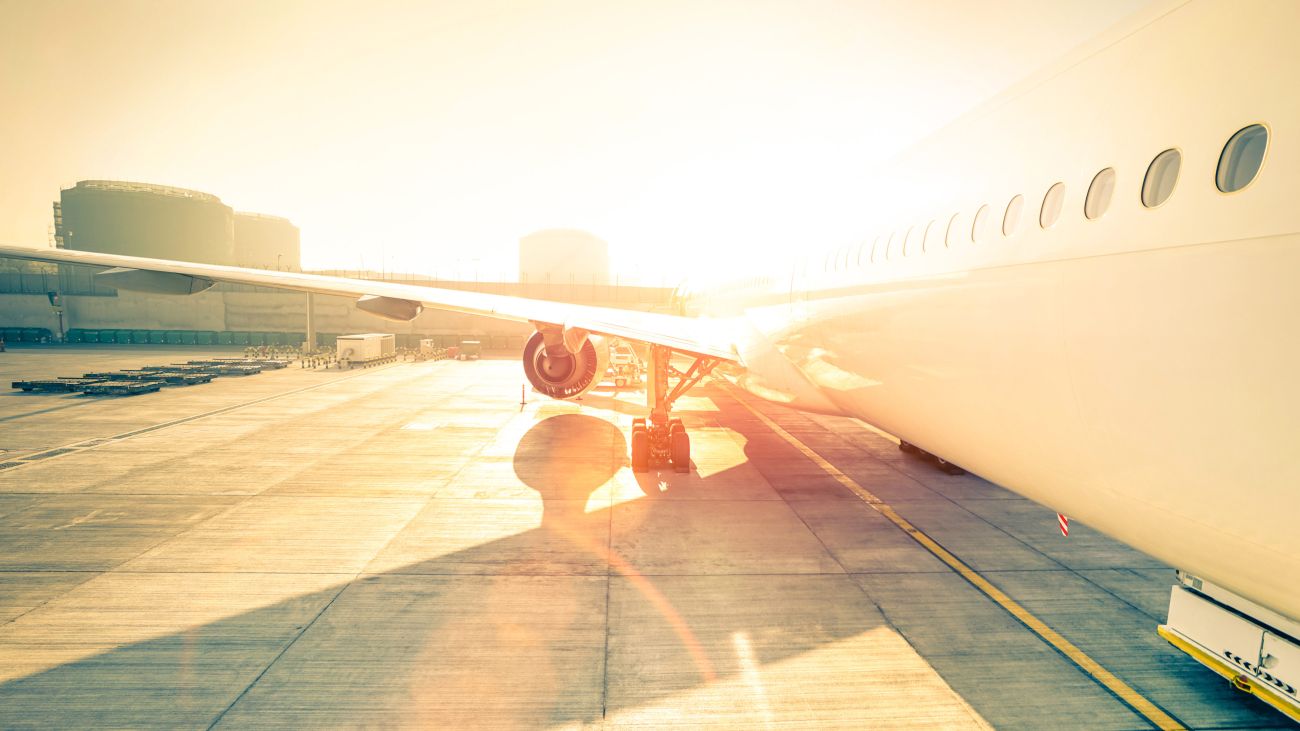 The UNWTO also noted signs of a gradual and cautious change in trend, most notably in the Northern Hemisphere and particularly following the opening of borders across the Schengen Zone of the European Union on July 1.

While tourism is slowly returning in some destinations, the UNWTO Confidence Index has dropped to record lows, both for the evaluation of the period January-April 2020, and the prospects for May-August. Most members of the UNWTO Panel of Tourism Experts expect international tourism to recover by the second half of 2021, followed by those who expect a rebound in the first part of next year.

According to the UNWTO, the group of global experts points to a series of downside risks such as travel restrictions and border shutdowns still in place in most destinations, major outbound markets such as the United States and China being at standstill, safety concerns associated with travel, the resurgence of the virus and risks of new lockdowns or curfews. Furthermore, concerns over a lack of reliable information and a deteriorating economic environment are indicated as factors weighing on consumer confidence.

Six Greek Ports will Open to Cruise Ships in August

Thousands of Tourists Fly to Five Greek Islands in July