Greece is More than a Destination, Says New Campaign

The Greek National Tourism Organization (GNTO) and AEGEAN on Monday presented a new campaign to promote Greek tourism to a number of markets.

Under the title “Greece. More than a destination”, the new campaign centers around a 42-second video that screens a number of favorite Greek travel spots and combines each with an emotion that each destination can cause visitors to feel such as freedom, euphoria, relaxation and fun.

The phrase “The next time you plan your vacation in Greece, do not just think of a destination, think of a feeling”, appears on the video, inviting travelers to live their unique experience of the Greek summer.

According to the GNTO, the innovative campaign will be promoted differently in each target market, in accordance to the changes that the coronavirus (Covid-19) pandemic has imposed on travelers. 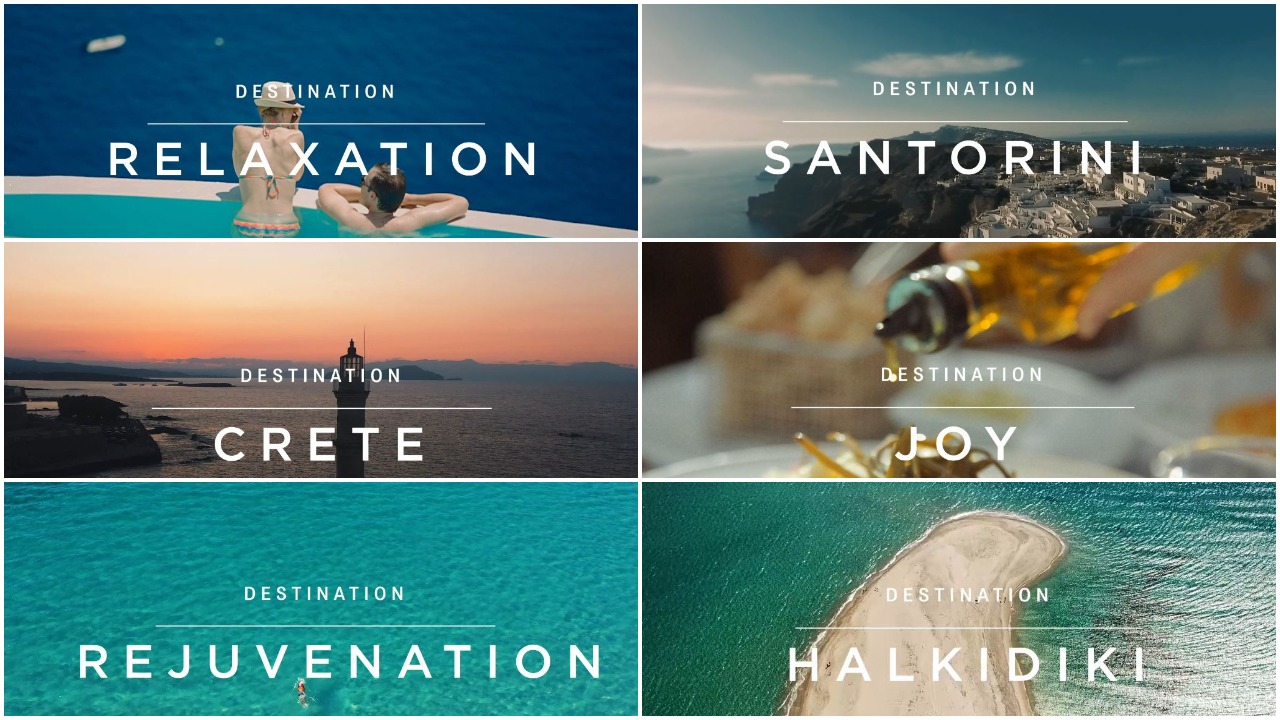 “On a daily basis, the epidemiological data of the countries of interest are compared with the available data on travel intent, determining the effective promotion in the target markets,” the GNTO said.

In particular, the campaign is aimed at attracting travelers from the United Kingdom, France, Germany, Italy, Spain, Cyprus, Israel, Switzerland, the Netherlands, Belgium and Austria and has been translated into six languages.

Commenting on the new promotional action, GNTO Secretary General Dimitris Fragakis said the campaign has been well thought out and is part Greek tourism’s safe restart.

The “Greece. More than a destination” campaign will be promoted until the end of the year on all social media including Facebook, Instagram and YouTube, as well as by AEGEAN through its communication channels and during its flights. 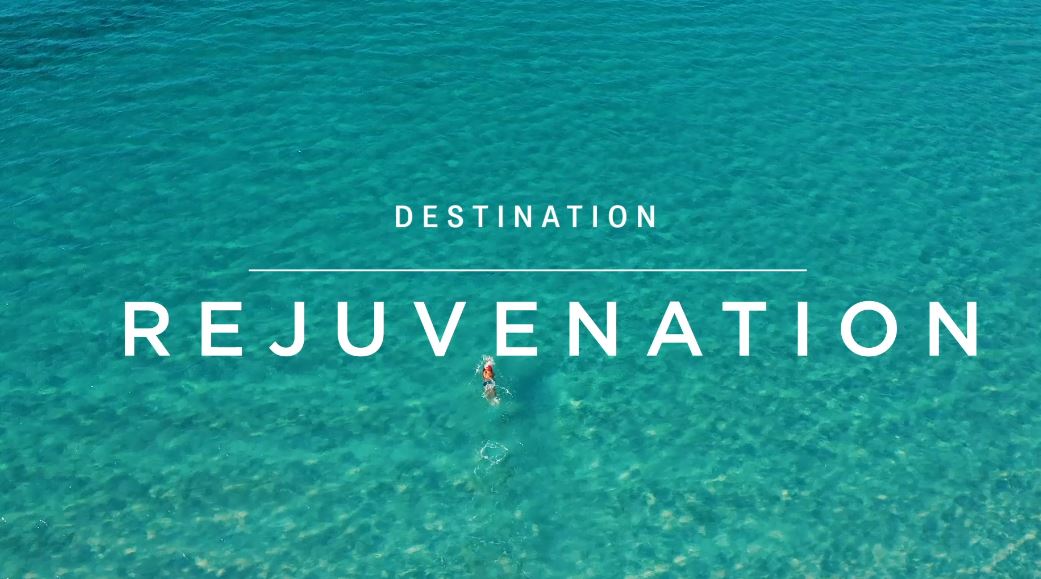 “The GNTO continues to strengthen its strategic cooperation with AEGEAN, aiming to promote Greek tourism abroad… Especially at this time, it is extremely important for the GNTO to cooperate with airlines, as our main goal is to strengthen the number of incoming foreign visitors to the country,” he said.

On her part, AEGEAN Marketing Director Marina Valvi said that the cooperation will give Greece the necessary boost to be the most attractive destination choice for holidaymakers.

“The campaign that we designed together with the GNTO is based on the emotions that our country creates, because they are what stays in the mind and heart of visitors… We are not inviting visitors to Crete, Santorini or Ikaria, but we are inviting them to experience joy, peace and freedom, from their first contact with Greece – on an AEGEAN flight,” Valvi said.

Survey: 44% of Greeks Will Skip Vacation this Summer