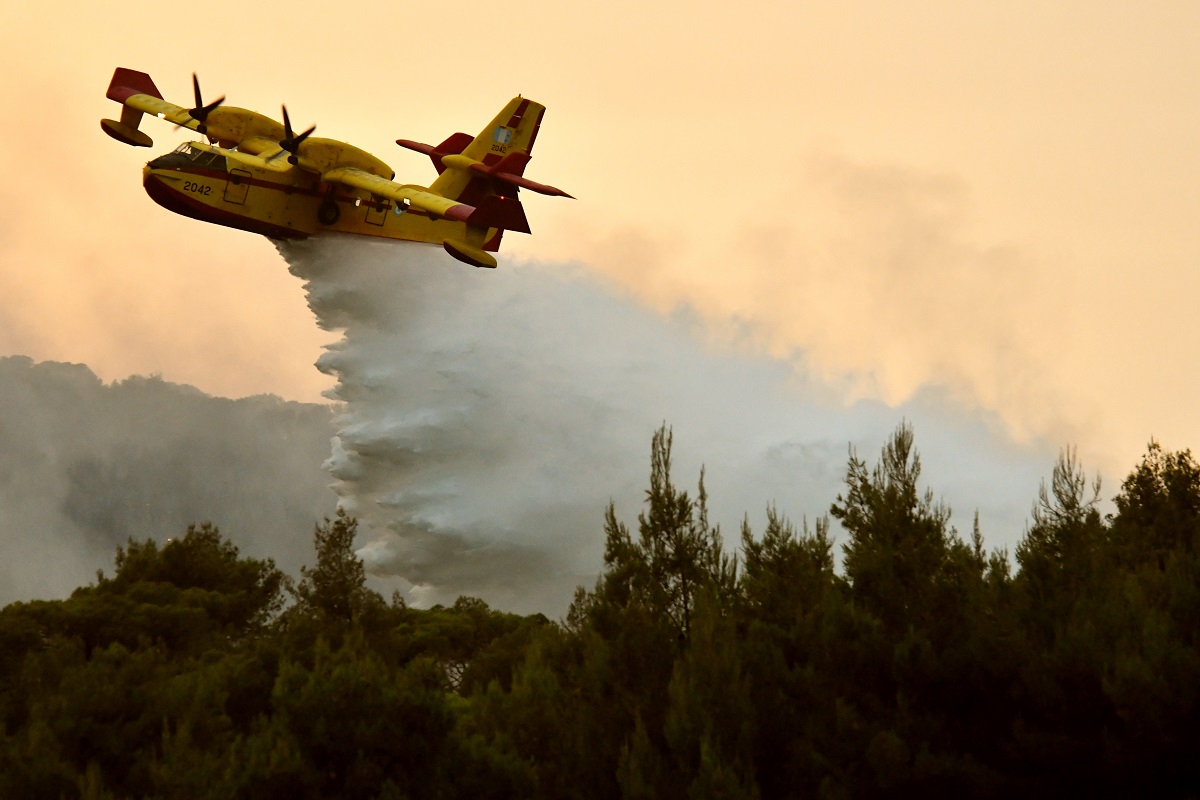 Greek authorities are on high alert after wildfires broke out across the country this week fueled by high temperatures and gale force winds.

The decision came in response to the evacuation of two villages, three settlements, and a camp earlier on Wednesday, after a blaze swept through the area of Kechries, Galataki, and Xylokeriza near the coastal town of Corinth in the Peloponnese.

Meanwhile, firefighters have been battling other blazes in Keratea and Grammatiko outside Athens, near ancient Olympia, on Crete and Kefalonia.

The General Secretariat for Civil Protection has issued a high risk (category 4) alert for Saturday, July 25 for Attica and Evia island. 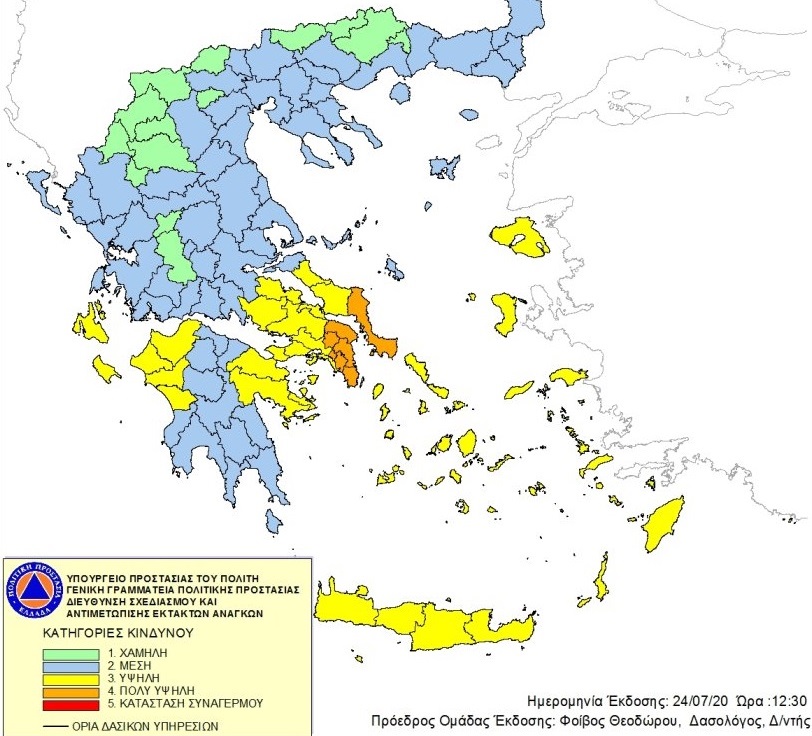 Two years have passed since the country’s deadliest fire on 23 July 2018 which ravaged the coastal towns of Mati and parts of Rafina leaving behind at least 102 people dead. A court investigation is currently underway and a spatial plan for the redevelopment of the area was announced this week.

*Due to the high temperatures and seasonal strong winds, Greece’s General Secretariat for Civil Protection has issued the following advice in case of fire. Go here.