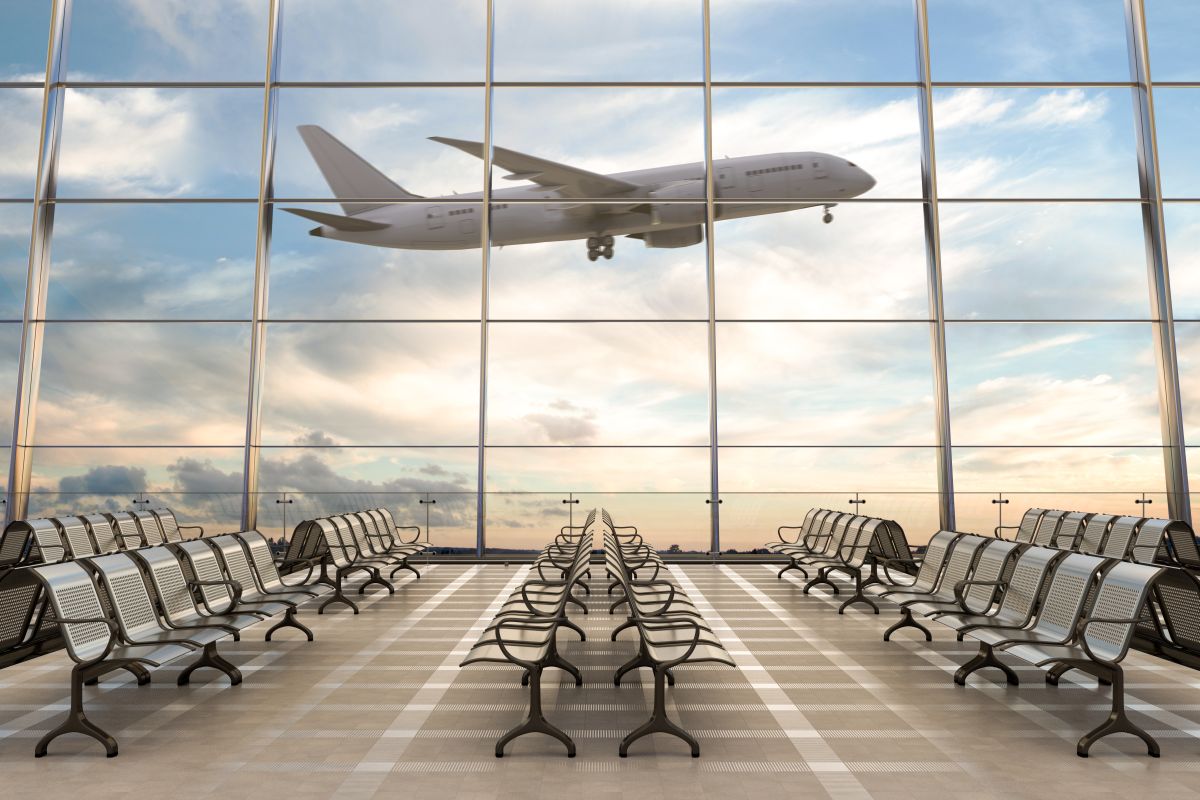 “Unfortunately, a number of countries around the world are experiencing local coronavirus (Covid-19) spikes. This is forcing a re-think by a number of governments which are now having to consider reintroducing tough and unwelcome new ‘anti-travel’ measures,” the WTTC said.

According to WTTC President & CEO Gloria Guevara, only regional border measures should be imposed if essential, so that the recovery of a country’s whole economy is not jeopardised in the future. 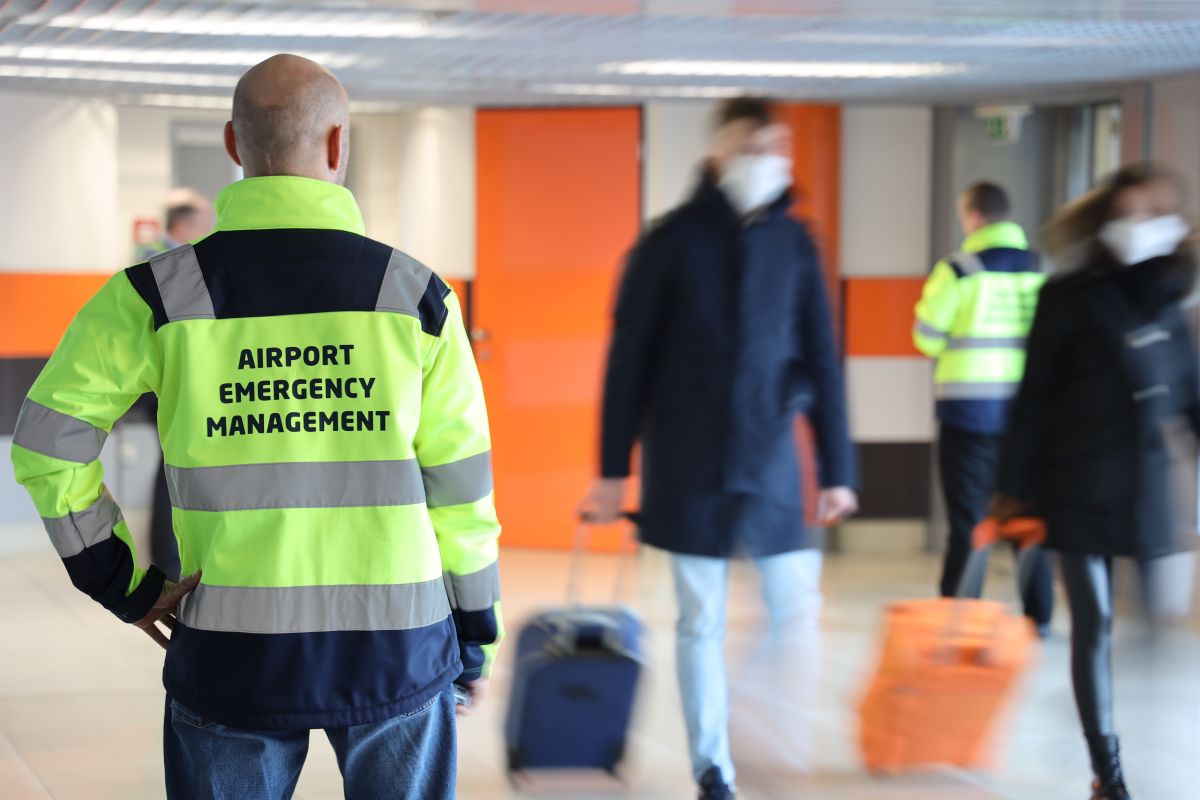 “Enforcing country-wide restrictions is a blunt instrument which benefits no one; neither travellers, the local population, the economy or the Travel & Tourism sector which has been left reeling from the impact of worldwide travel restrictions,” Guevara said.

She added that such measures could undo the significant efforts to revive Travel & Tourism, which has recently shown encouraging signs of emerging from the worst of the pandemic, and which in turn has brought hope to millions of people around the world who depend upon the sector for their livelihoods.

“Taking a more carefully calibrated approach to strategically combating coronavirus spikes with local measures rather than country-wide closures, will contain COVID-19 and preserve a country’s attempt to kick-start their economy by continuing to attract travellers to unaffected areas,” she said.

Restart of business travel is essential 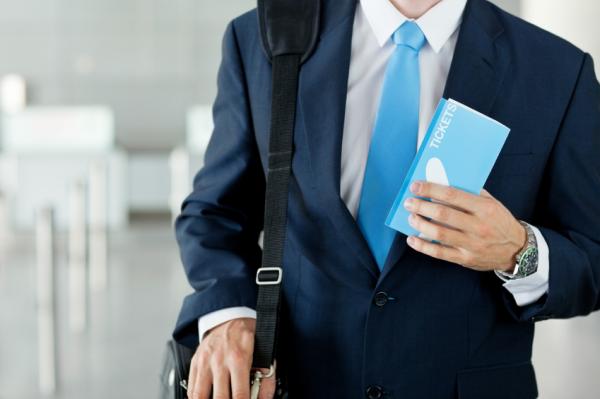 “The establishment of ‘air corridors’ between financial centres where infection levels are low, such as between London and New York, would provide a vital boost to business travel and aid the economic recovery,” WTTC’s president said.

According to WTTC research, for two of the world’s top business centres, business travellers account for one U.S Dollar in every three spent in New York and one pound Sterling out of every four spent in London.

WTTC has also called for more consistent Covid-19 travel rules to be adopted by European countries to counter confusion by travellers and holidaymakers who faced a baffling array of different types of travel rules advice. 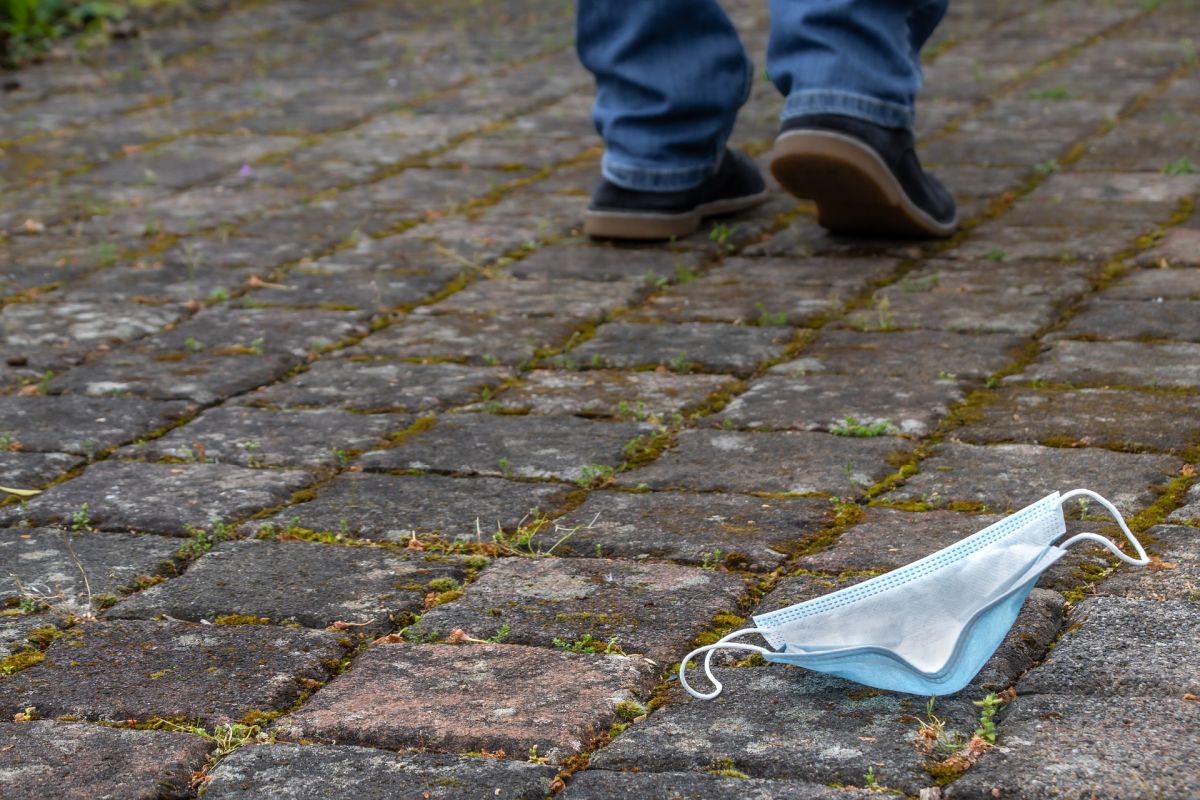 WTTC warned that unless European governments make a greater effort to align their policies it will cause the fragile recovery to stutter and slowdown, putting 16 million jobs in Travel & Tourism at risk.

According to the latest statistics from Johns Hopkins University in the US, the worldwide Covid-19 death toll has passed 606,000 while the number of confirmed coronavirus cases has now surpassed more than 14.5 million.