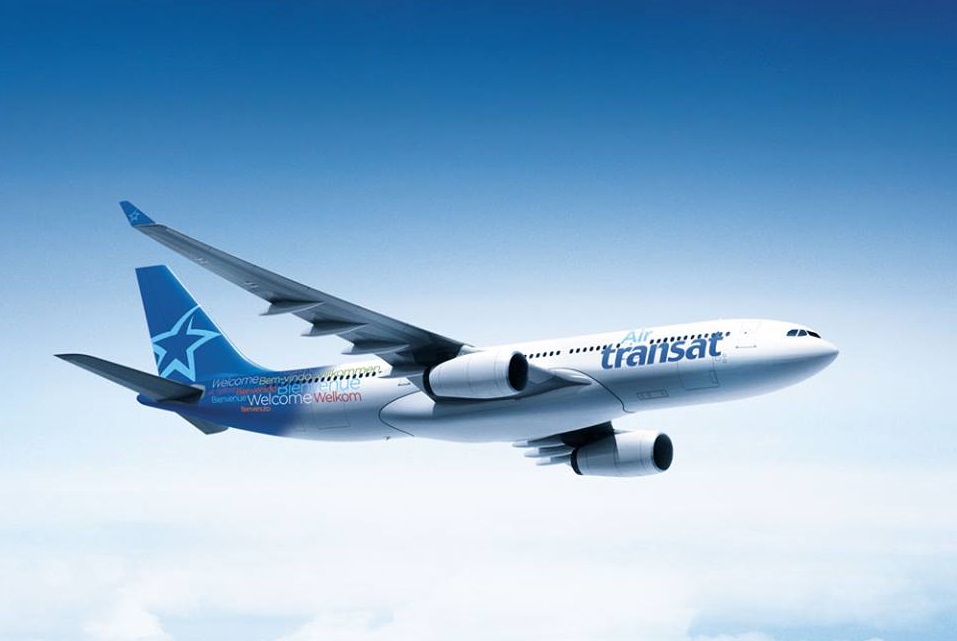 The airline signed the agreement with SAF + Consortium, a Quebec firm specializing in the development of clean fuel made by capturing CO2 emissions from industrial sources.

Considered a “historical moment for the Canadian aviation industry”, the agreement sees a Canadian commercial airline for the first time work hand in hand with a clean fuel developer in reducing its environmental footprint.

According to Air Transat, an important part of its strategy is to meet aviation’s greenhouse gas emissions reduction targets.

“We are committed to offering our clients with a low carbon footprint travelling experience, while achieving our environmental obligations,” says Jean-François Lemay, President of Air Transat.

Air Transat is convinced that the future of SAF will be a priority for the aviation industry that it has committed to buying a significant portion of the future SAF production which SAF+ will be producing. 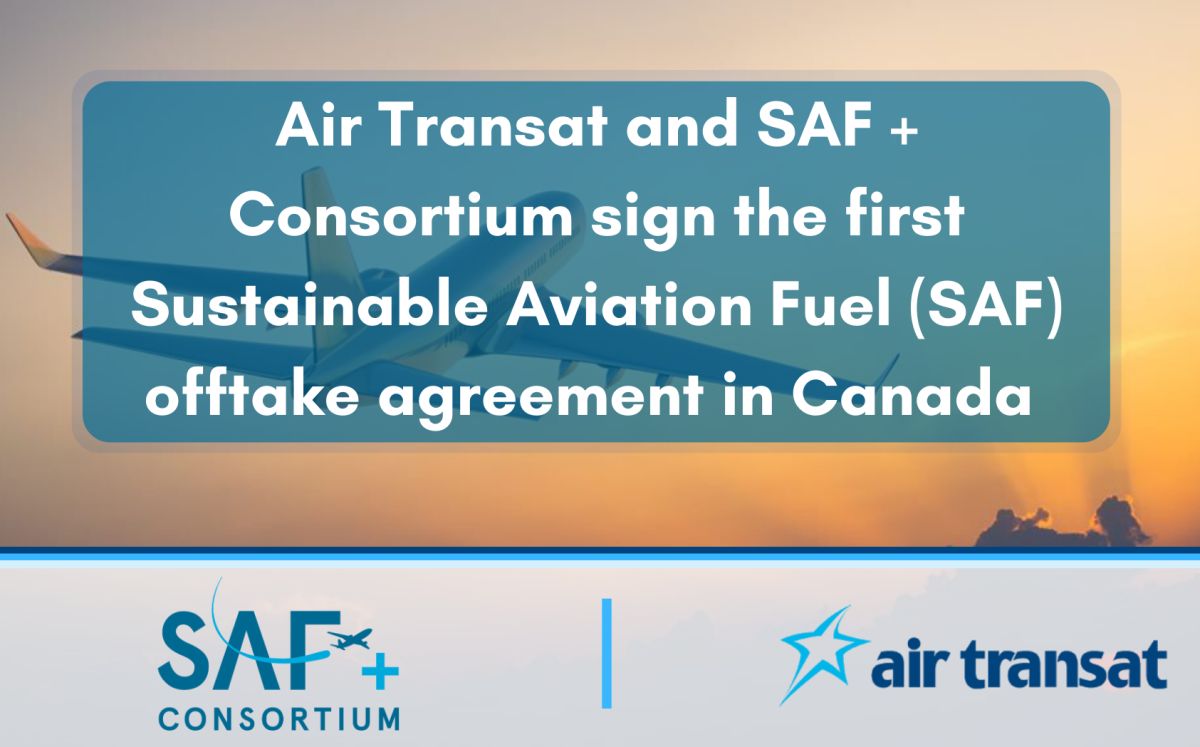 “We are glad to work with the environmental team at Air Transat; It takes people with a vision to buy into this project, and Air Transat believed in it from day one and never stopped supporting this amazing endeavour,” says Jean Paquin, President and Chief Executive Officer of SAF+ Consortium.

SAF+ Consortium is finalizing the fabrication of a pilot plant in Montreal East to make kerosene from carbon dioxide (CO2). The process consists in capturing CO2 produced from large industrial emitters and converting it to synthetic jet fuel by using a process called Fisher Tropsch (FT). It is estimated that SAF+ kerosene will have an 80 percent lower carbon footprint than conventional jet fuel.

According to Air Transat’s senior director for environment projects, Keith Lawless, capturing CO2 which would have otherwise been released in the atmosphere and give it a second use, will reduce the airline’s footprint.

‘Vivere a Plakes’ is Welcoming Experiential Travelers to Milos