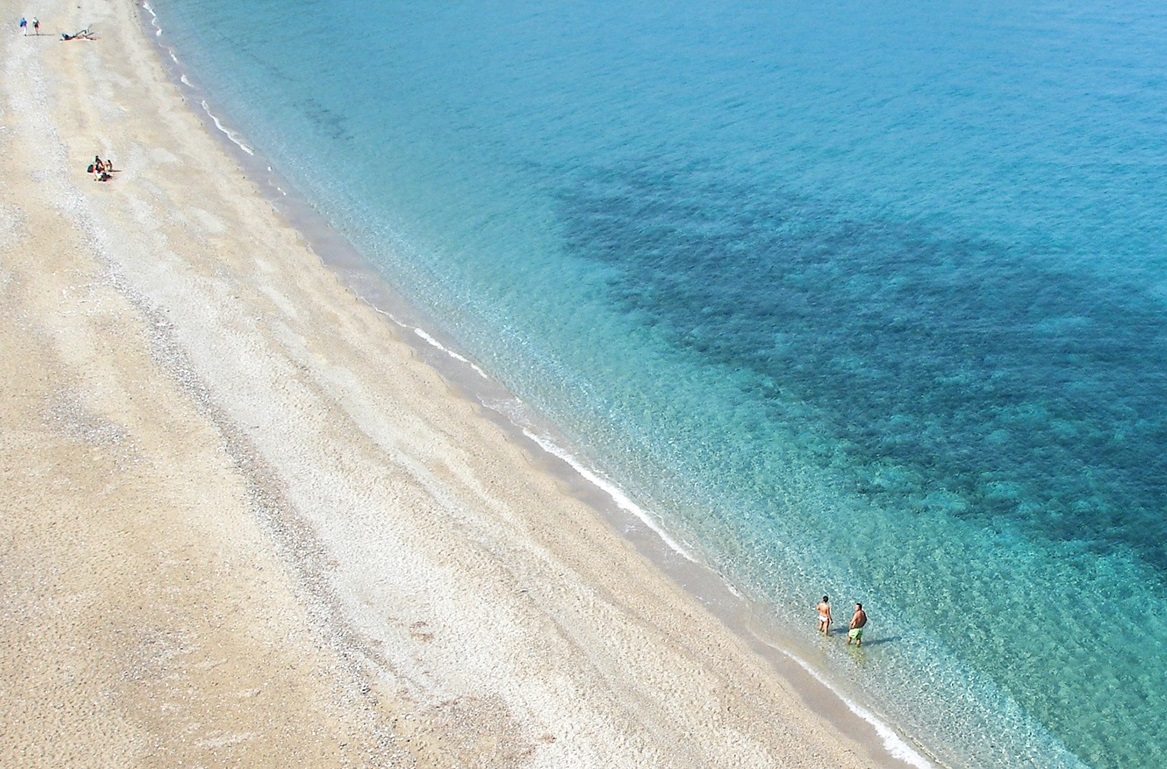 Greece announced this week the launch a 2-million-euro campaign aimed at restoring the reputation of five Aegean islands that have suffered the massive influx of illegal migrants and refugees in the last years.

The islands of Chios, Lesvos, Kos, Leros and Samos, will be promoted through a series of reparative actions and promotional material organized by the Greek National Tourism Organization (GNTO) and funded by the Migration & Asylum Ministry. 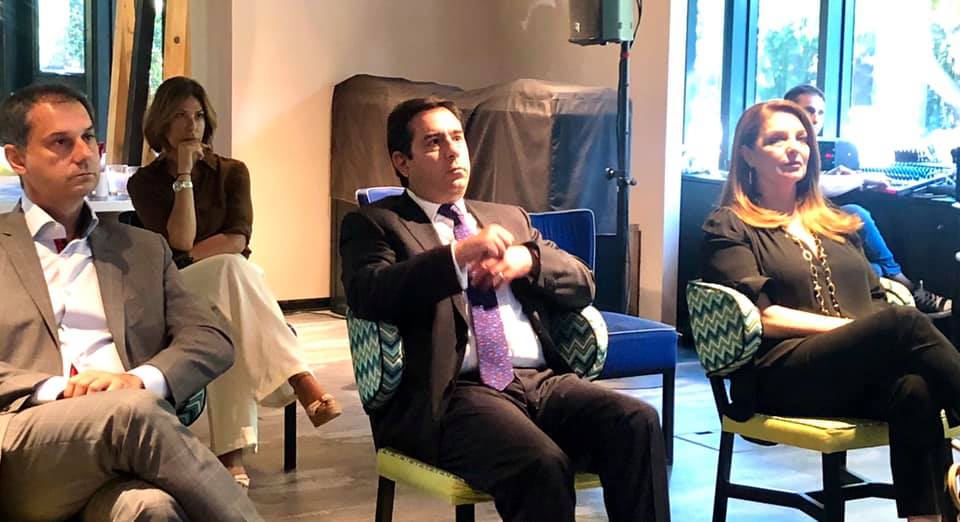 The campaign was presented on Thursday at a special event attended by Migration & Asylum Minister Notis Mitarakis, Tourism Minister Harry Theoharis, and GNTO President Angela Gerekou. Attending the event via teleconference were the mayors of the five islands.

“These five Aegean islands must shield their tourist identity. Their image as places of residence for illegal immigrants must be dropped,” said Deputy Tourism Minister Manos Konsolas, attending the event via teleconference from Leros.

He added that however it will take much longer and more targeted actions to restore the reputation of these islands as tourist destinations.

“It will require at least a three-year marketing and promotional program,” he said. 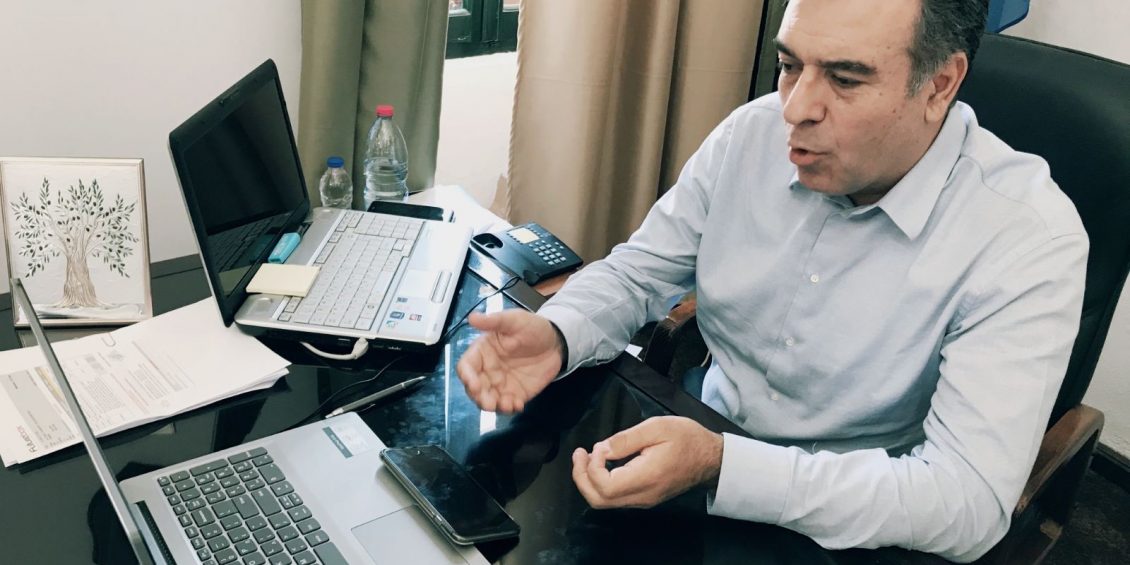 Konsolas went on to note in parallel to the promotional plan, the five islands will also be able to benefit from special tax and development incentives for the financing of investment and business plans funded by EU (NSRF) resources.

The campaign will create an individual narrative for each island focused on its tourism offerings, including archaeological sites and landmarks, culinary traditions, local products, and culture.

At the same time, Konsolas underlined the importance of re-addressing the migrant issue, which requires redefining the terms and conditions of an EU agreement that is now null due to Turkey’s uncooperative stance. 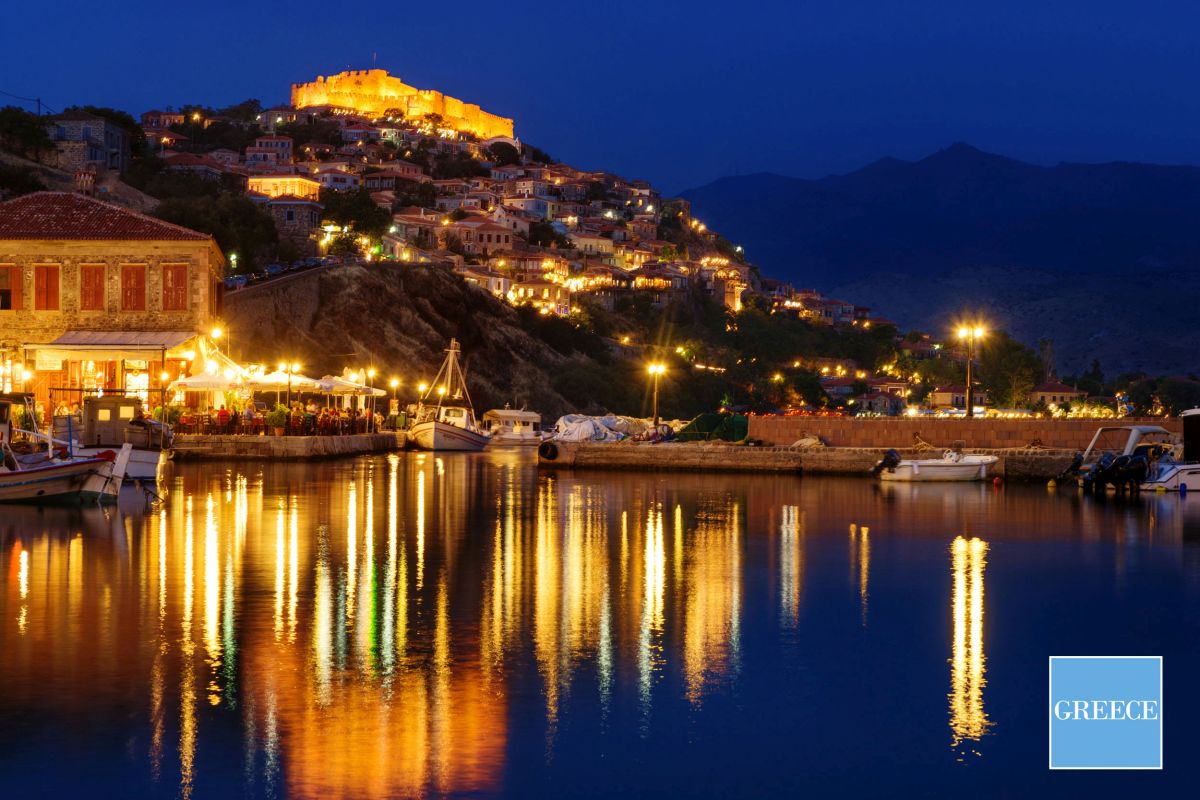 Earlier this year, authorities on the North Aegean islands, which include Lesvos, Samos, and Chios, held a general strike in response to the refugee crisis, which has impacted local communities and strained already limited resources.