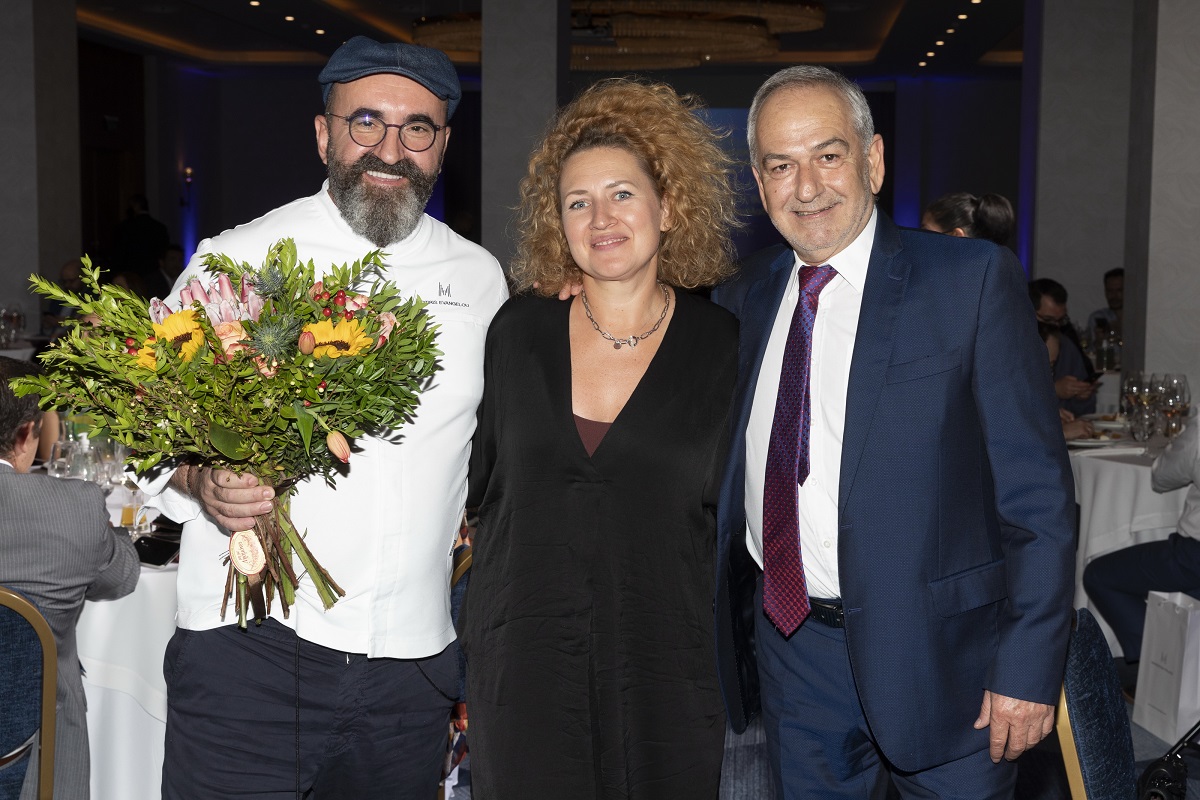 The Salonica Restaurant of Makedonia Palace hotel has been honored at the Greek Cuisine Awards 2020 for offering the best Greek contemporary cuisine in Thessaloniki.

The restaurant achieved a score of 15/20, which is among the highest in the Greek city. 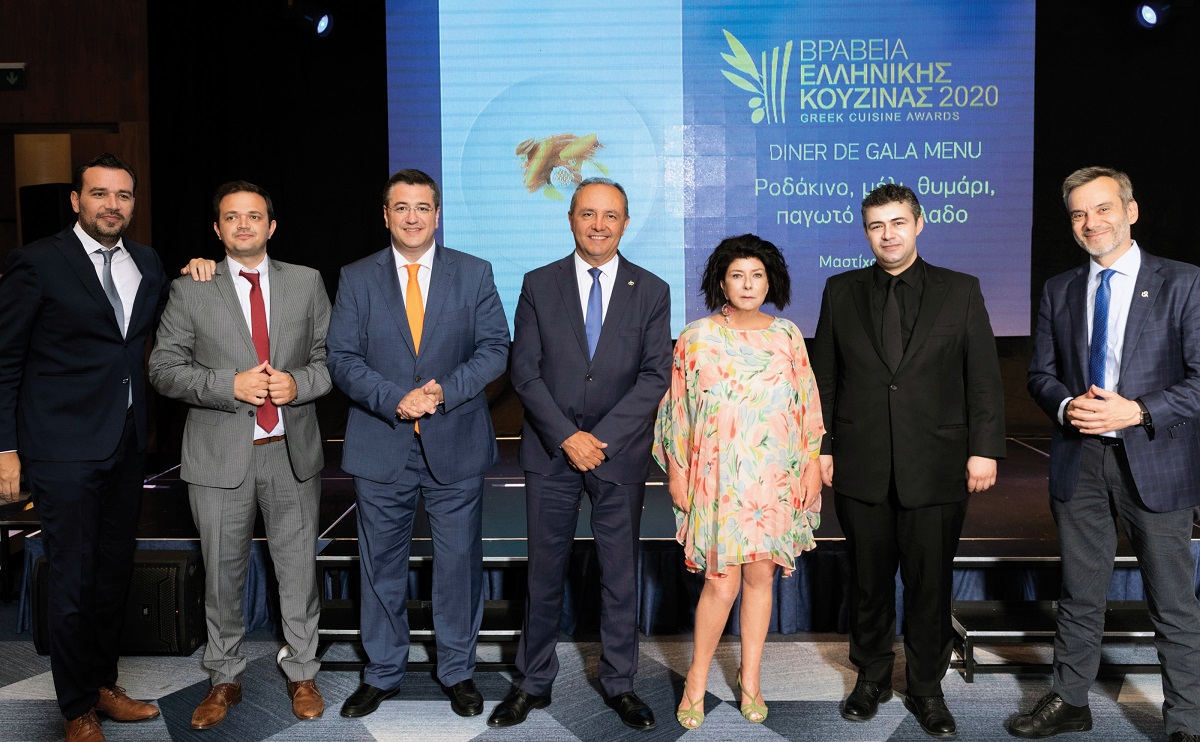 During the event, the gastronomy team of award-winning chef Sotiris Evaggelou and the staff of Makedonia Palace delivered a successful awards ceremony under strict health protocols and protection measures.

“Makedonia Palace confirmed its prestige, effective management and the quality of its people,” an announcement by the hotel’s management said.

Sotiris Evaggelou created six dishes of high aesthetics and gastronomic value that ‘traveled” the 120 guests to pure Greek flavors and aromas with a special artistic mix of unique materials.

A limited number of guests attended the Greek Cuisine Awards 2020 ceremony, including prominent personalities from the fields of politics, culture, economy, business and sports.