Greece Extends Covid-19 Measures on Beaches to End of July 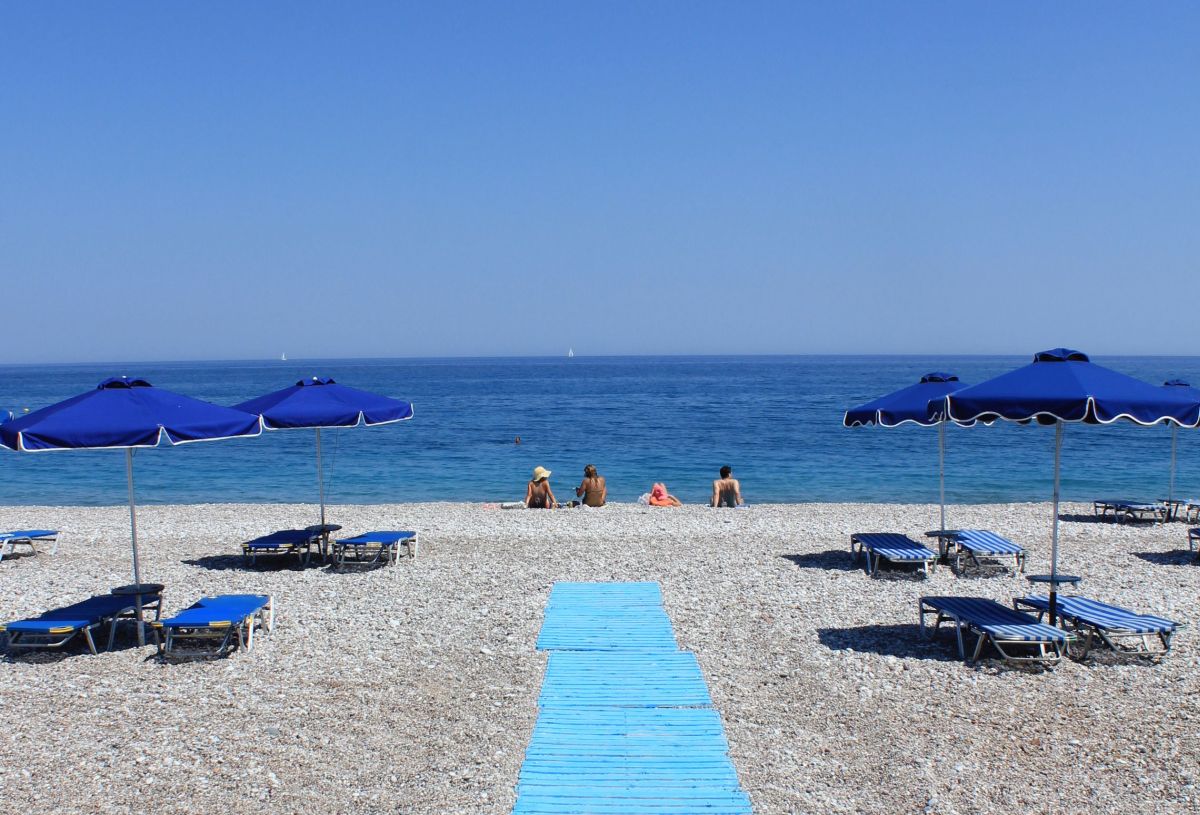 Greek authorities announced this week that they would be extending Covid-19 measures on organized beaches through to the end of the month and are considering banning local outdoor festivals in August, as weekly televised coronavirus updates are reinstated.

In efforts to contain the spread of the virus due to over-crowding, measures on all organized beaches – public or private – will apply until July 31 and include no more than 40 people in a 1,000m2 space (bars, cafes, restaurants) and beach umbrellas placed at least 4 meters apart.

Speaking on ANT1 TV on Thursday, Deputy Development and Investment Minister Nikos Papathanasis said “though measures were effective, it is vital to identify those who are not observing rules”.

Wearing a mask on public transport is mandatory, Papathanasis told ANT1 TV, adding that inspections will be carried out and invited citizens to insist on measures being observed or to call the 1520 hotline to make a complaint.

Papathanasis went on to add that the ban on local outdoor festivals (known as panigyria), which are very popular in Greece during the summer, have been banned until the end of July and possibly August. More specifically, according to the development ministry, the ban applies to “all panigyria or other public open-air events local or not by private or other organizers”. 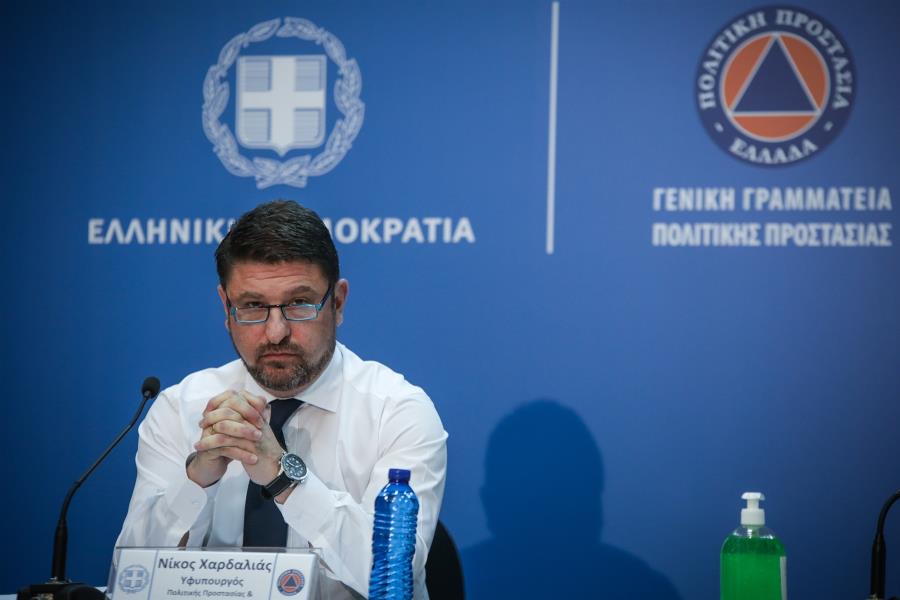 Petsas attributes the increase in Covid-19 cases to incoming travelers as well as to relaxation on the part of Greeks.

Greece continues, Petsas said, to have an overall better epidemiological situation compared to most European countries. Despite arrivals from abroad, “the course of the pandemic does not appear to have been significantly affected by the increase in contacts”.

In the first 15 days of July, when Greece opened its borders to tourists, Covid-19 cases rose by 449 and one fatality, Petsas said, with the majority of incidents “imported” by travelers through the Promachonas border. Attica and Thessaloniki also saw a rise in cases to an average of eight daily.

The government has in the meantime increased testing to 5,000 daily.