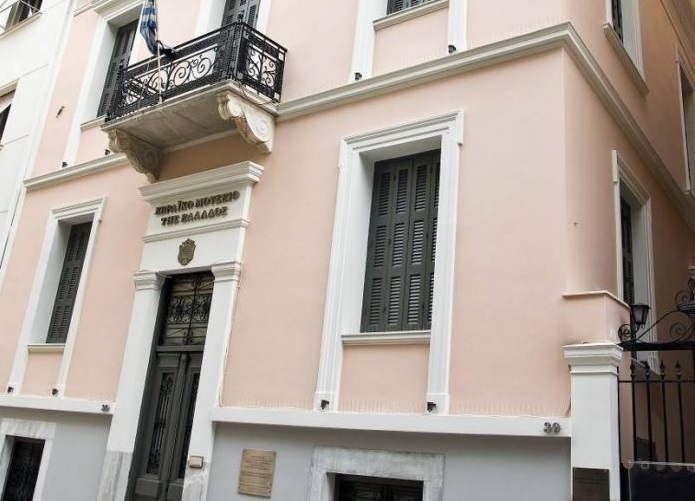 The Jewish Museum of Greece received certification this week after approval by the culture ministry’s Directorate of Museums paving the way for it to be able to access EU funding programs.

The decision is reached following an assessment of museum activities and is based on a series of culture ministry requirements, which include services offered to visitors, staff training, infrastructure, and collection management. Museums operating for over three years can apply,

Founded in 1977, the Jewish Museum of Greece is located in Plaka and offers visitors insight through it collection of over 7,000 artifacts into the history of Greek Jewish communities.

“The Jewish Museum in Athens is a historical site of remembrance, not only for the Greek Jewish martyrs and heroes of the Holocaust, but for the citizens of the world who must preserve in their memory horrible mistakes that tarnished human history,” said Greek Culture Ministry Lina Mendoni. 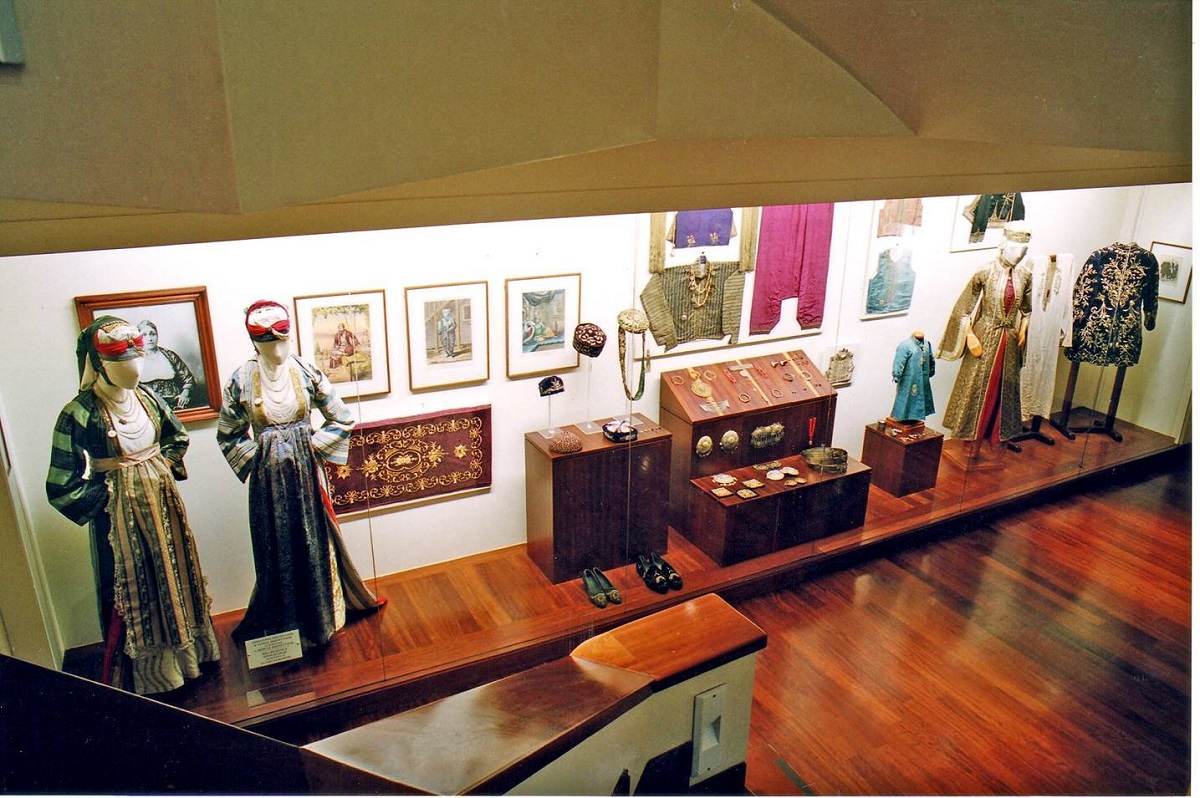 The minister went on to add that the museum is the second non-public museum seeking assessment/certification, which recently opened to all museums and which will in the coming period apply to state museums as well.

Mendoni referred to ongoing upgrade efforts of the country’s museums, both private and public.

“Certified museums have an increased chance of being included in funding programs and dealing flexibly with issues of traveling collections and collaborations with other countries,” said Mendoni.

Last year, Bar-Ilan University said it was creating a Hebrew-language app offering historical information on the Jewish communities that once thrived in Thessaloniki, Athens, and Corfu, among others, and that were lost during the Holocaust.