Greece Mulls Plan B in View of Rising Covid-19 Cases 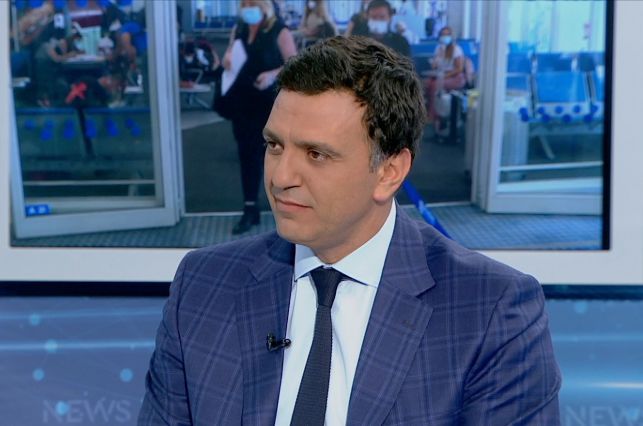 Greek authorities said they were examining the possible implementation of an alternative action plan should “imported” coronavirus cases continue to rise.

The government’s Plan B may include stricter measures such a mandatory mask-wearing in all indoor spaces and possible local lockdowns, said Health Minister Vassilis Kikilias during an interview on ANT1 on Tuesday, following a meeting with the coronavirus crisis management committee.

On Tuesday, the National Public Health Organization (EODY) confirmed 58 new Covid-19 infections – 28 of which were found in incoming visitors.

Kikilias said that health experts were expecting a spike in Covid-19 incidents once Greece opened its borders. “On the other hand, everyone realizes – prioritizing public health, heath protocols, and respect to human life – that the economy and tourism must also survive,” he said.

The minister did however stress that containing the spread of the deadly virus is very much based on individual responsibility, reiterating health experts’ recommendations for mask-wearing, social distancing, and hygiene. 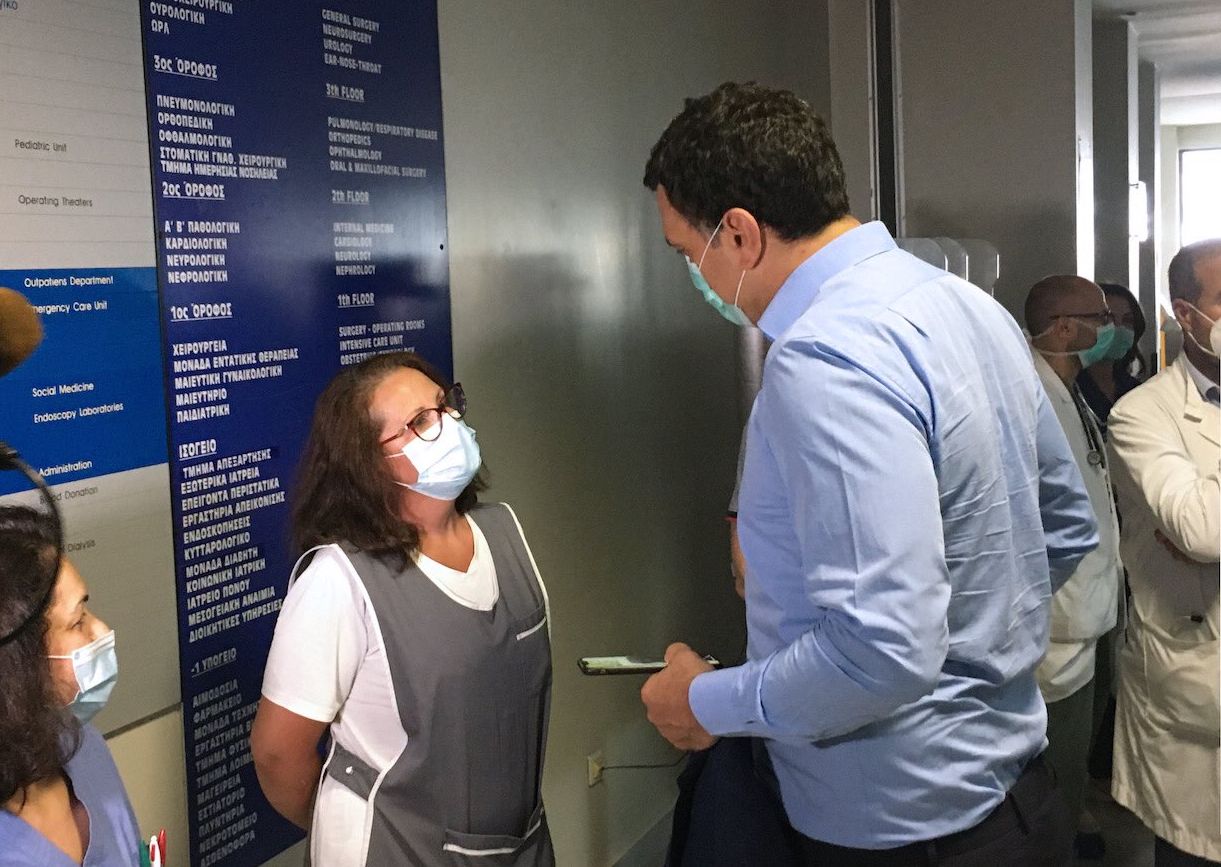 “If all these [measures] are observed, understandably we will have many more chances of doing well the second time around, should there be a second wave,” he said.

Referring to foreign press reports of a possible country-wide lockdown, Greek Tourism Minister Harry Theoharis told Sky News on Wednesday that it was “nonsense”, not being considered, and that it was far from the truth.

The minister added that Greece has opened to foreign tourists – mainly from Europe – and will continue to do so.

Placing high priority on the issue of safety and travel during Covid-19, government ministers and epidemiologists will meet today with Prime Minister Kyriakos Mitsotakis to determine the next steps and whether they will proceed with tighter measures. It should be reminded that on Monday, the government banned all village festivals in Greece until the end of July.

Greek PM: Covid-19 Health and Safety Rules Must Be Followed