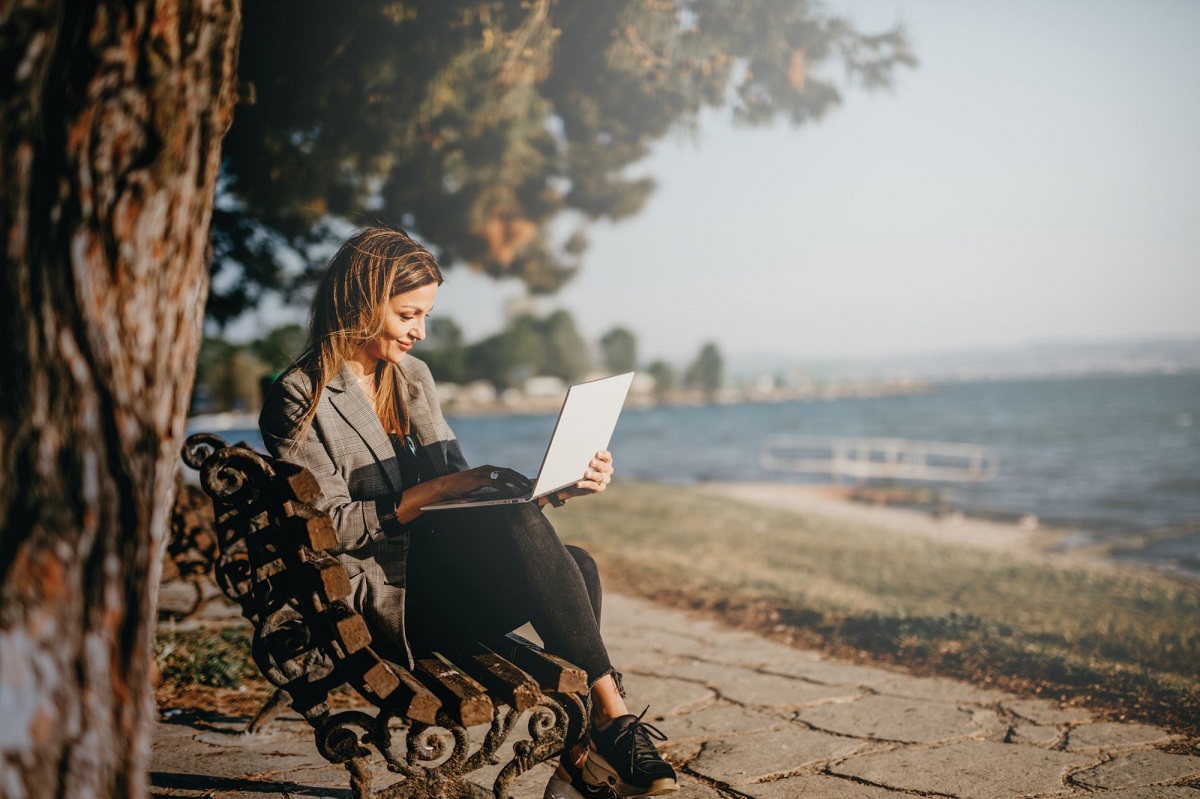 Foreign investors still have a positive perception of Greece despite the coronavirus (Covid-19) pandemic but proceeding with reforms will be critical for implementation of projects, according to the latest Ernst & Young (EY) report released this week.

The coronavirus crisis appears to have had an impact on foreign investors’ plans for Greece, but not to a dramatic extent, with more than half (50 percent) claiming they will not be altering their investment plans.

More specifically, investors are backing the country’s success in addressing Covid-19 (77 percent), the speed of digitalization in response to the crisis (73 percent), and the weight and impact of Greek stimulus measures (72 percent).

A total of 41 percent said that this has positively impacted their view of Greece as an investment destination.

Two out of three investors (67 percent) say they would be more willing to invest in the country if it overcomes issues acting as disincentives for investment with this figure rising to 83 percent among those who have already invested in Greece.

Additionally, 38 percent report that their perception of Greece as a country where their company may set up or develop activities has improved over the last year.

Meanwhile, 62 percent believe Greece is following an attractive investment policy. At the same time, a large percentage (69 percent) of investors think Greece’s image will continue to improve over the next three years, while 28 percent are planning to invest in the country in the coming year.

According to EY analysts, these figures are the highest recorded among European countries where similar surveys have been conducted this year.

Assets differentiating Greece from global competition include quality of life, telecommunications infrastructure, and the level of local labor skills – all considered main elements of the country’s attractiveness.

Still requiring attention according to the EY survey are supporting high-tech industries and innovation, reducing taxation, improving the legal system, and developing education and skills. 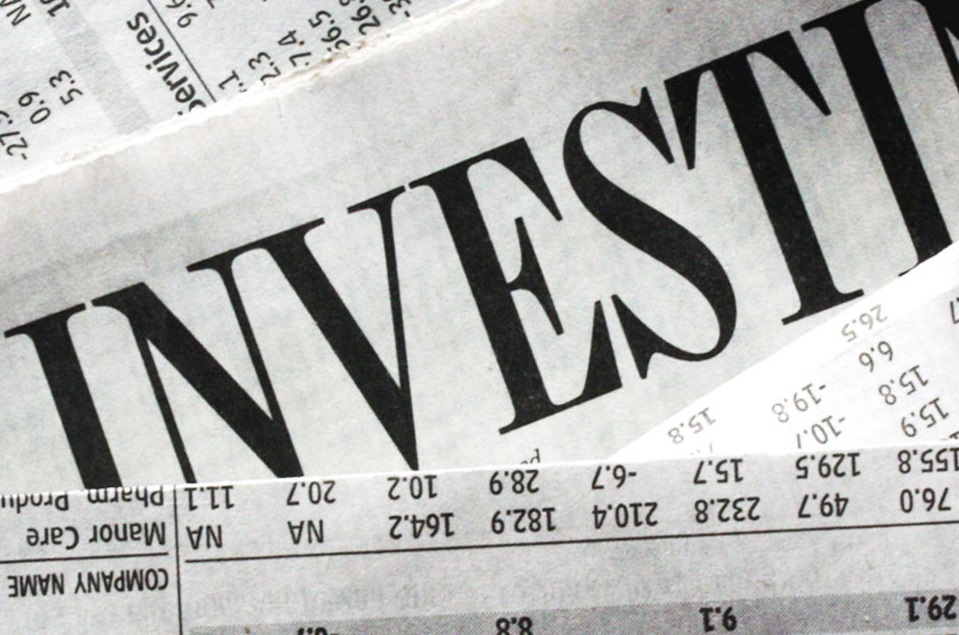 It should be noted that according to EY’s Attractiveness 2020 Survey, Greece improved its performance, ranking 29th in 2019, up from 35th in 2018 and 32nd for the whole of the past decade.

The survey results were presented by Panos Papazoglou, country managing partner EY Greece during the 3rd InvestGR Forum 2020: Greece in the Pole Position.