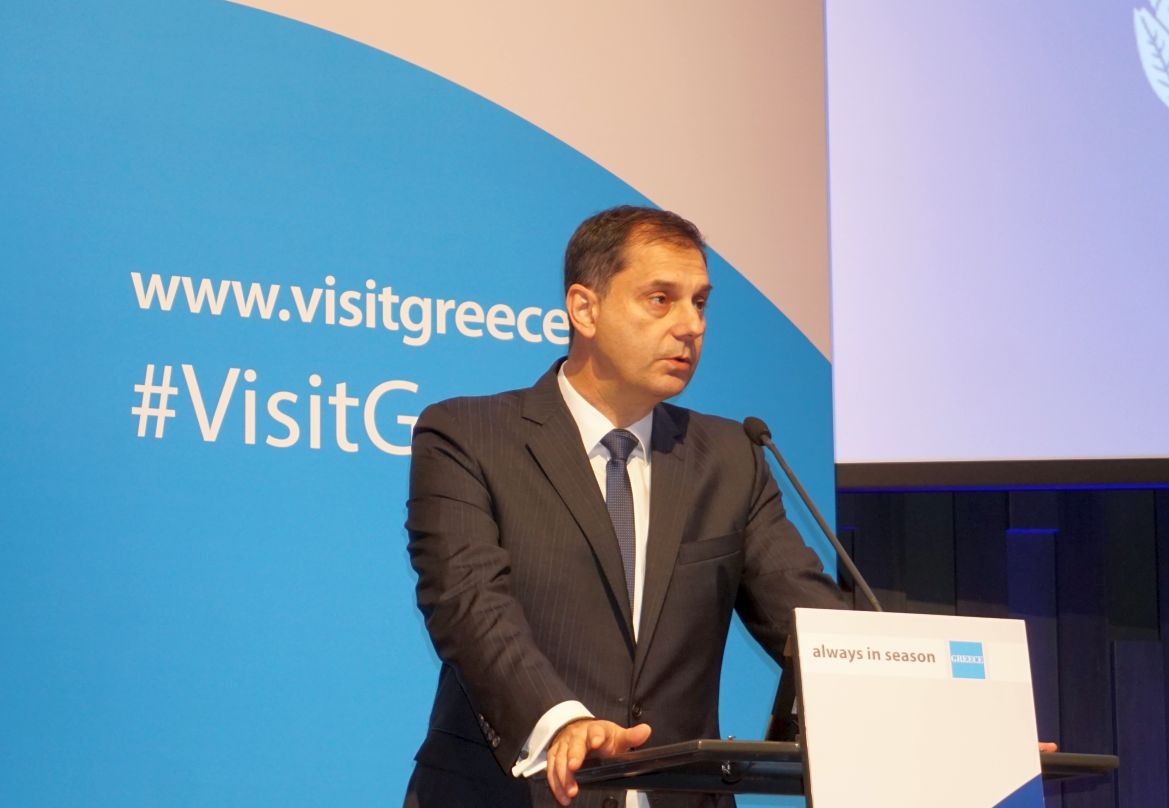 Greek Tourism Minister Harry Theoharis on Monday referred to the next steps Greece intends to take in its effort to open to tourism this summer.

Speaking during an event held in Patra, Minister Theoharis announced that the Greek government will most likely allow direct flights from Sweden to Greece as of July 22.

He added that the government is also considering to open Greece’s borders to other countries, under the condition that travelers present a negative PCR test for Covid-19 (taken 72 hours before travel) upon arrival.

“We have set the 72-hour pre-travel Covid-19 test as a condition to enter Greece from the Promachonas border point,” he reminded. As announced by the government on Monday, decisions on opening Greece’s borders to other countries – such as the US – are expected by the end of the month.

Moreover, the minister said that cruise travel in Greece may possibly resume in August.

“We are making every effort so that cruise travel restarts from August,” he said. 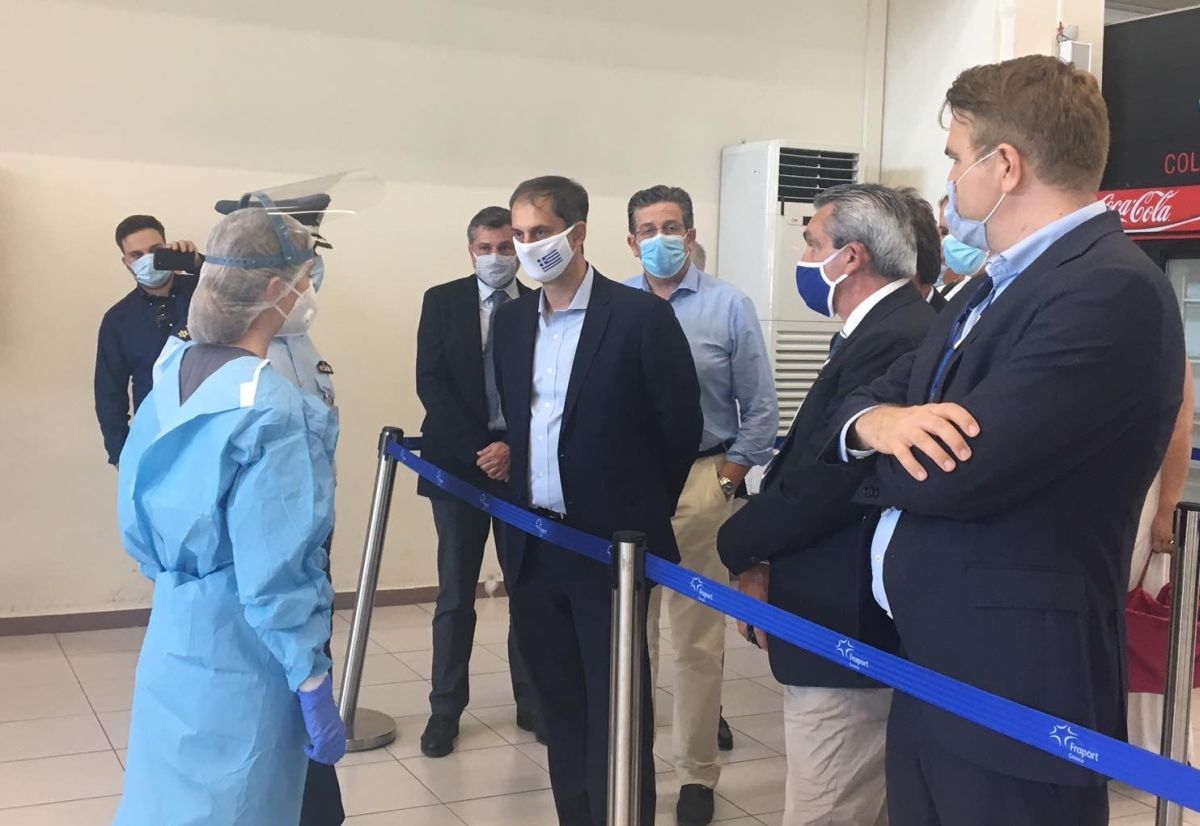 During his speech, the minister also referred to Greece’s opening to tourism in the post-coronavirus era.

“So far we have done very well in restarting Greek tourism. But under no circumstances should we resting on our laurels. The battle may have been won, but the ongoing war has not,” he said.

Minister Theoharis underlined that Greek tourism’s most important task finding the fine line between hospitality and safety. “Unfortunately, no country has created a model that works perfectly,” he said.

Regarding the future of Greek tourism, the minister said that the government’s main goal is to be in a position to attract tourists all year round.

“Our strategic goal is to extend the tourist season – if health conditions allow this. It will be a success to follow a 12-month tourism model,” he said, adding that Greece’s promotional actions will continue in autumn.

The event in Patra was organized by local newspaper Gnomi in collaboration with the Region of Western Greece and focused on “Innovative solutions for Tourism in the era of Covid-19”.

Covid-19 Leads to €350m in Losses for Athens, Thessaloniki Hotels