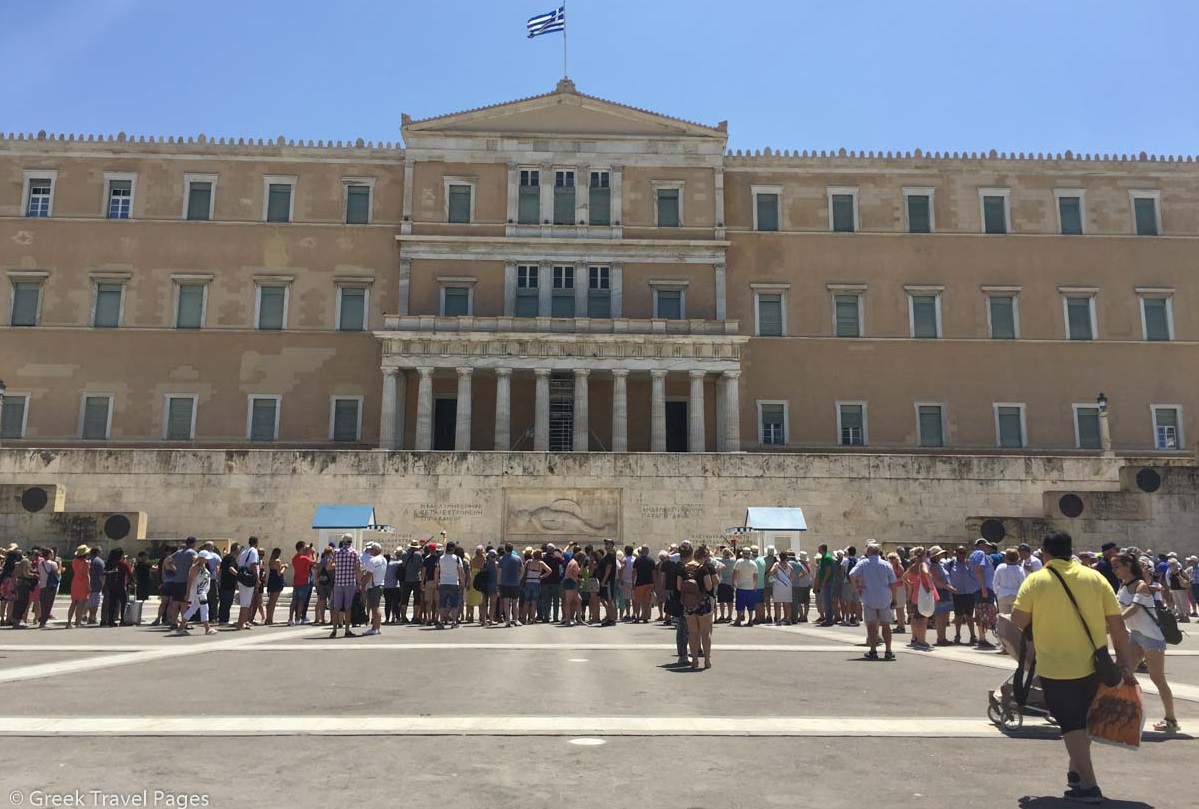 More than half (56 percent) of Greeks are concerned about the possible introduction of new austerity measures due to Covid-19 like those introduced during the 2009 economic crisis, a new study released this week by the Athens Chamber of Commerce and Industry (EBEA) found.

At the same time, faced with urgent financial difficulties as a result of the Covid-19 health crisis, 75 percent of business owners go as far as to fear collapse.

More specifically, according to the study carried out by researchers Pulse- RC on behalf of EBEA on July 2-6, participants said they were worried that Covid-19 repercussions on the economy would lead to austerity measures. 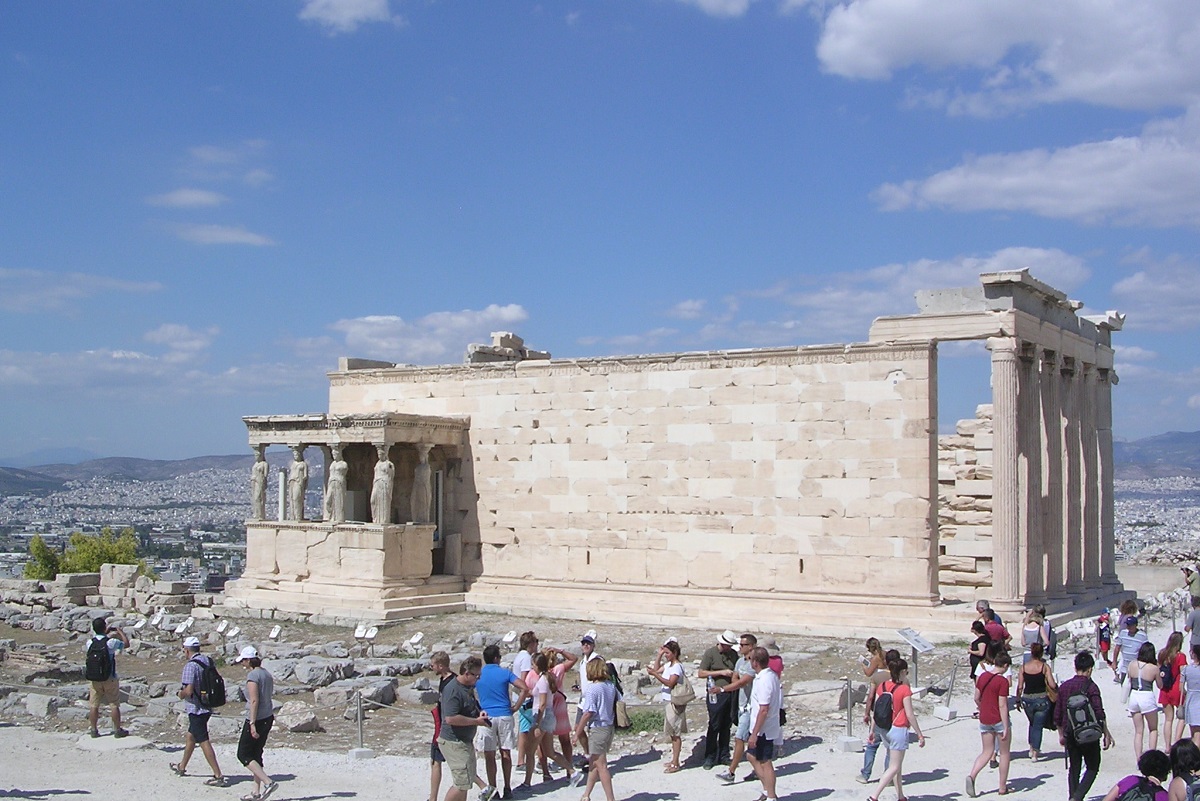 With regard to tourism, 74 percent of those polled said that additional support measures including vacation vouchers were required to boost domestic tourism; 36 percent said the government’s support actions were adequate, and 30 percent said they weren’t.

– 42 percent of Greeks are confident or optimistic about the Greek economy against 57 percent who see things on the grim side,

– With regard to personal finances, 50 percent said they were certain or positive while the remaining half were pessimistic,

– More than half at 53 percent said they felt government actions to attract investments were positive against 44 percent who said they were negative,

– 51 percent viewed the government’s social policy as being positive against 47 percent who viewed it negatively,

“After almost all restrictive measures implemented due to the pandemic are lifted, our research demonstrates that our country is entering a new, equally critical period,” said EBEA President Konstantinos Mihalos.

“The government is now faced with equally or even more demanding battles in an even more difficult environment,” he added.