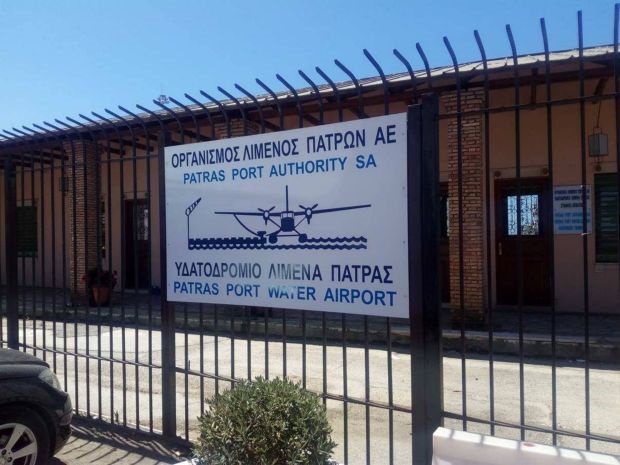 The port city of Patra is one step closer to getting its own waterway after the finalization of a 12-year concession deal between the city’s port authority and Patra Port Waterway made up of Water Airports SA and Hellenic Seaplanes.

Under the deal, the Patra Port Authority grants Patra Port Waterway the right to operate, manage, and exploit a waterway position on the northern side of the port.

The concessionaire is bound under the deal to offer waterway transport services to passengers and operate seaplanes. 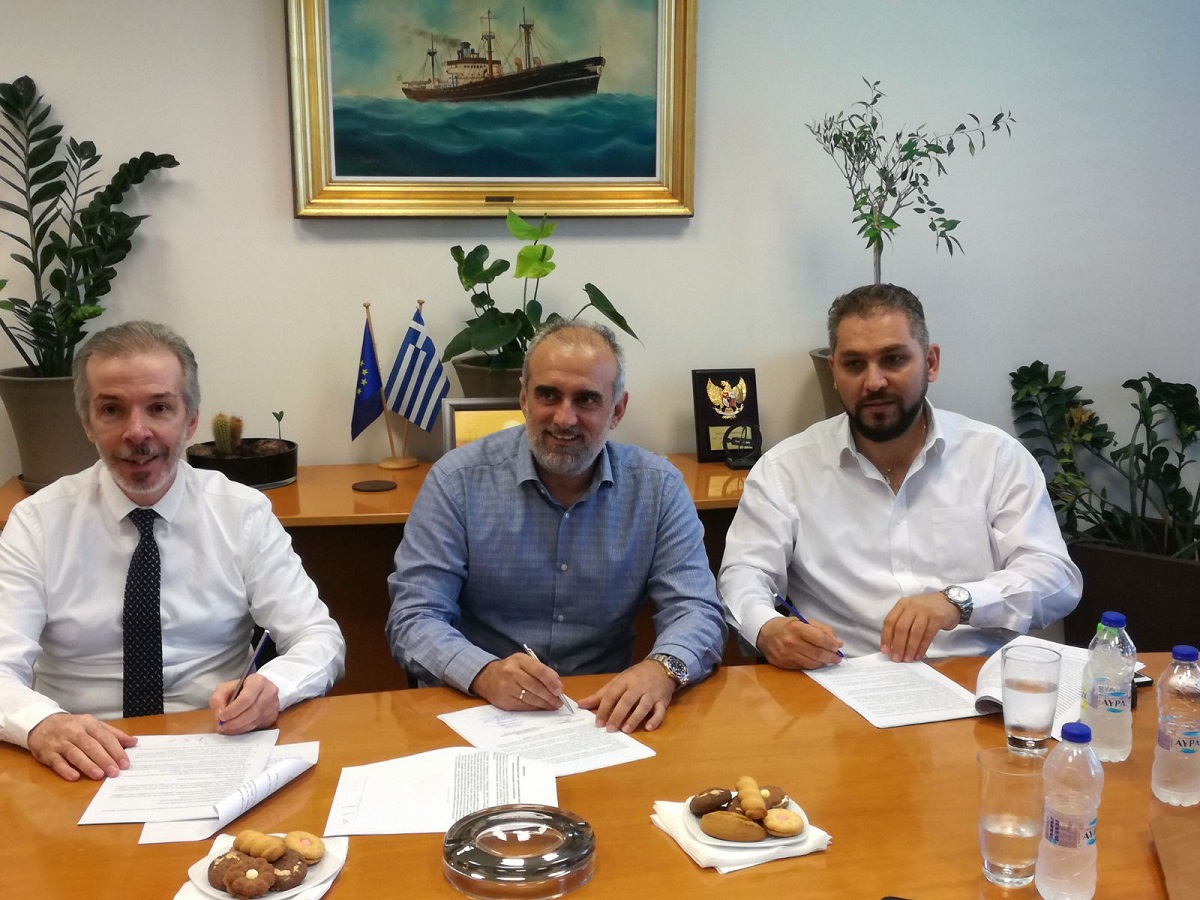 “We’ve taken an important step towards making the port of Patra a central waterway hub of the first basic waterway network in Western Greece, contributing in this way to tourism and overall economic development of the wider region,” said Tsonis.

The port authority will provide a passenger terminal, ticket and check-in area, waiting area and office space as well as docking area.

“We undertake the operation of a waterway whose geographical location makes it crucial for development of a seaplane network throughout Western Greece but also further,” said Govas.