Greece to Consider Opening to Travel from United States

At the end of July, Greece will consider allowing the entry of travelers from the United States, according to the government’s spokesman, Stelios Petsas.

Referring to the lifting of Greece’s ban on direct flights from the United Kingdom on July 15 and from Sweden as of July 22, Petsas said the easing of travel restrictions will also be considered for other countries.

“Depending on the development of epidemiological data, we will consider opening to other countries, such as the United States, from the end of July,” he said on Monday during a media briefing.

The government’s spokesman added that in such a case, travelers from the US will be obliged to present a negative molecular test result (PCR) for coronavirus (Covid-19) upon arrival. (The test must be performed up to 72 hours before travelers enter Greece from the US.) 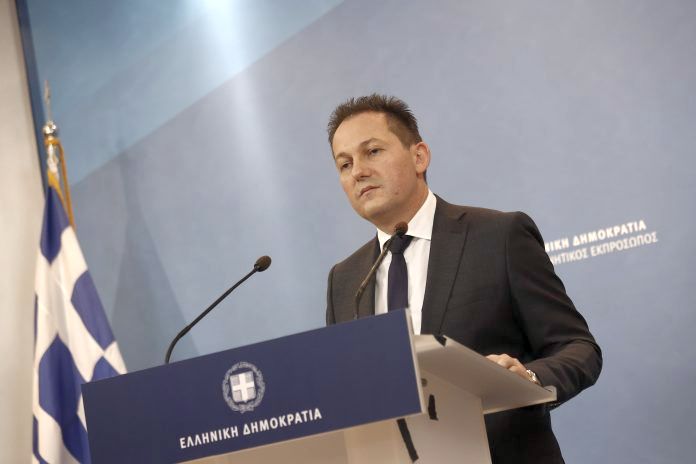 Given the increase of “imported” Covid-19 positive cases in Greece recently, Petsas said additional safety measures would be taken to curb the spread of the coronavirus in the country.

According to the government’s spokesman, authorities will boost targeted checks at the country’s entry points, especially at the Greek-Bulgarian border Promachonas.

From July 1 to 11, 67,797 Covid-19 tests were performed at Greece’s entry points, of which 218 were positive (0.35 percent). However, the majority of positive Covid-19 cases were from travelers tested at Promachonas.

Petsas reminded that from the early hours of Wednesday, checks at Promachonas will be thorough and travelers will be allowed to enter Greece only if they have a negative molecular test result (PCR) for Covid-19.

“In the event of a forged test result, penalties will be imposed,” the government’s spokesman underlined.

He added that checks will also be strengthened at the entry points from Albania. Already, over this past weekend, 1,011 targeted tests were performed at Kakavia, followed by similar tests at Krystallopigi.