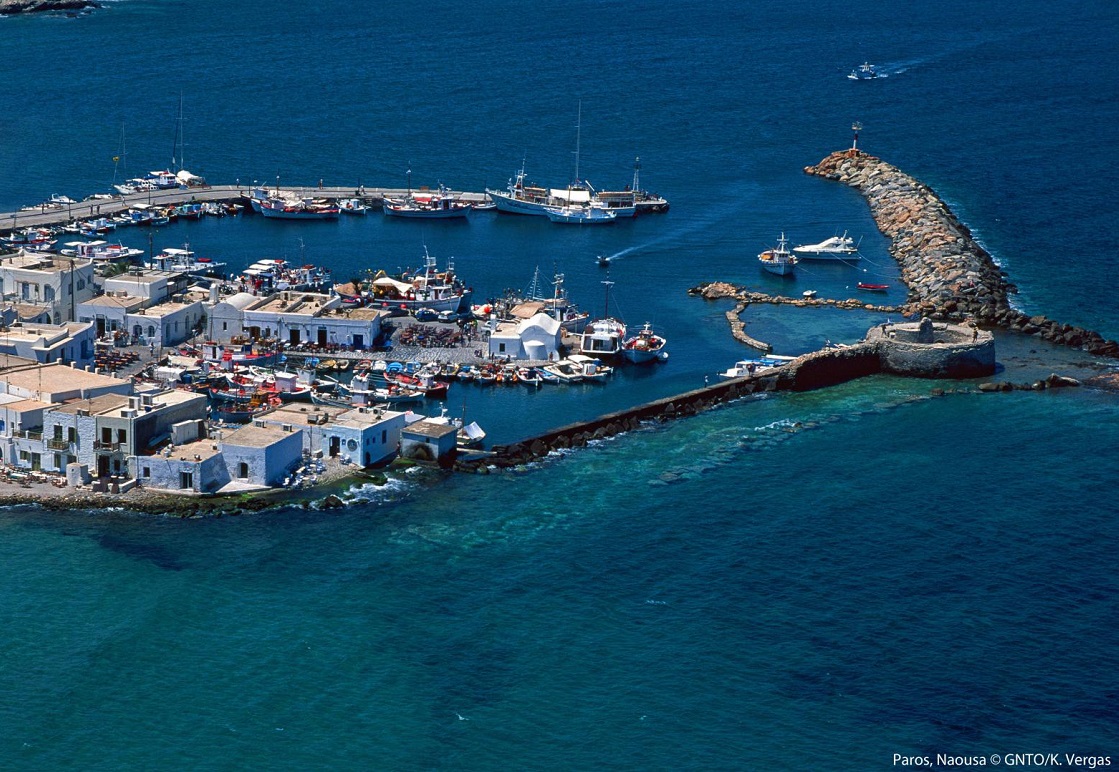 The popular island of Paros in the Cyclades has been voted as the best island in Europe for 2020 by the readers of the Travel + Leisure (T+L) magazine.

The magazine recently released the 25th edition of The World’s Best Awards 2020 based on the preferences of its readers that voted for the top cities, islands, cruise ships, spas, airlines and more. T+L’s readers rated islands according to their activities and sights, natural attractions and beaches, food, friendliness and overall value.

Greece emerged as a favorite destination with Paros ranking first on the list of The Top 20 Islands in Europe with a score of 90.55.

The island also holds the second spot on the Top 25 Islands in the World list of T+L. 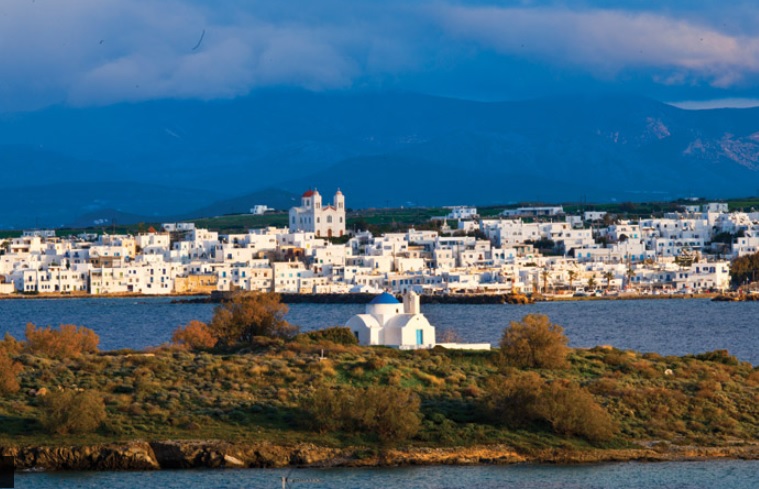 “This 76-square-mile haven has some of the most beautiful beaches in Greece, stretches of white sand embraced by craggy cliffs on one side and turquoise waters on the other. Inland, it charms visitors with its traditional Cycladic architecture, small villages and ancient monuments,” T+L says.

It should be noted that Paros was recently included on Travel + Leisure’s list of the 50 Best Places to Travel in 2020. 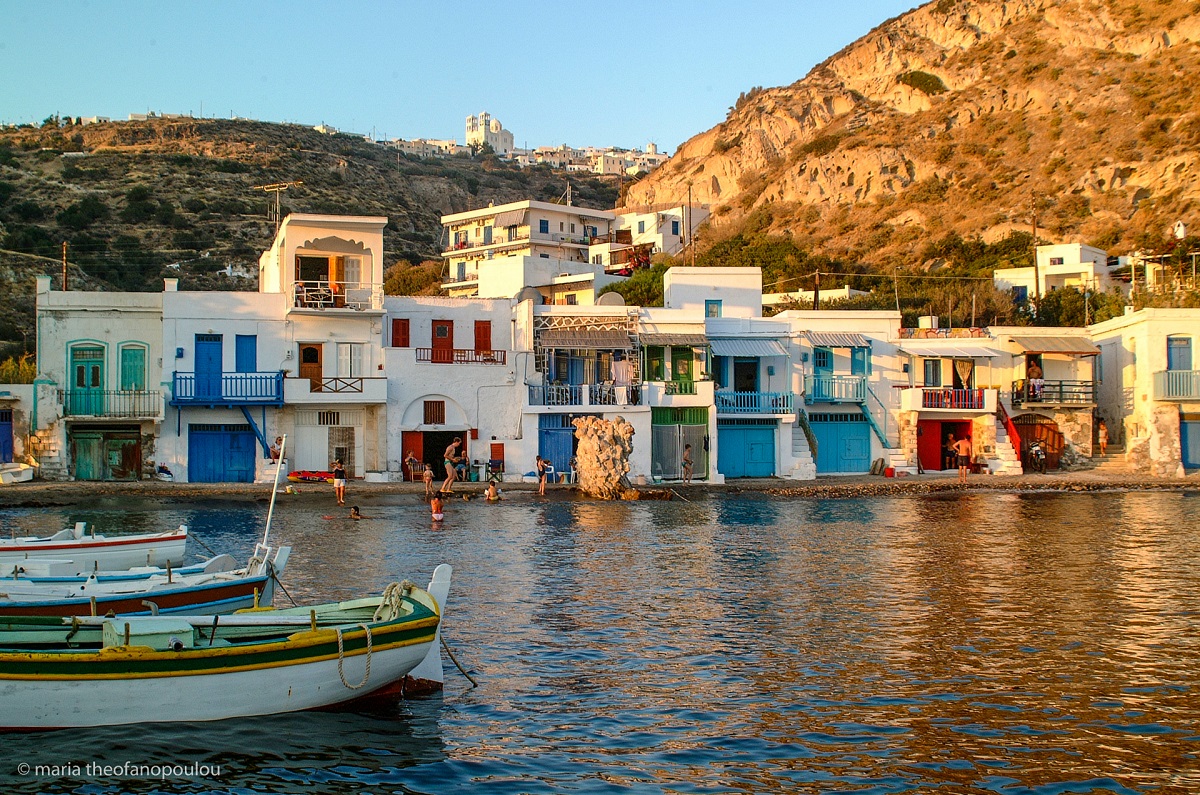 Apart from Paros, T+L’ s Top 25 Islands in the World list includes Milos on the third spot and Crete in the 15th position. Palawan in the Philippines ranked first.

Furthermore, Europe’s Top 20 Islands list includes Milos in second place, Crete in the sixth position, Rhodes and the Dodecanese islands in 10th, Santorini in 11th, Corfu and the Ionian Islands in 18th and Mykonos in the 20th spot.

This year’s World’s Best Awards survey closed on March 2, just before widespread stay-at-home orders were implemented as a result of COVID-19.