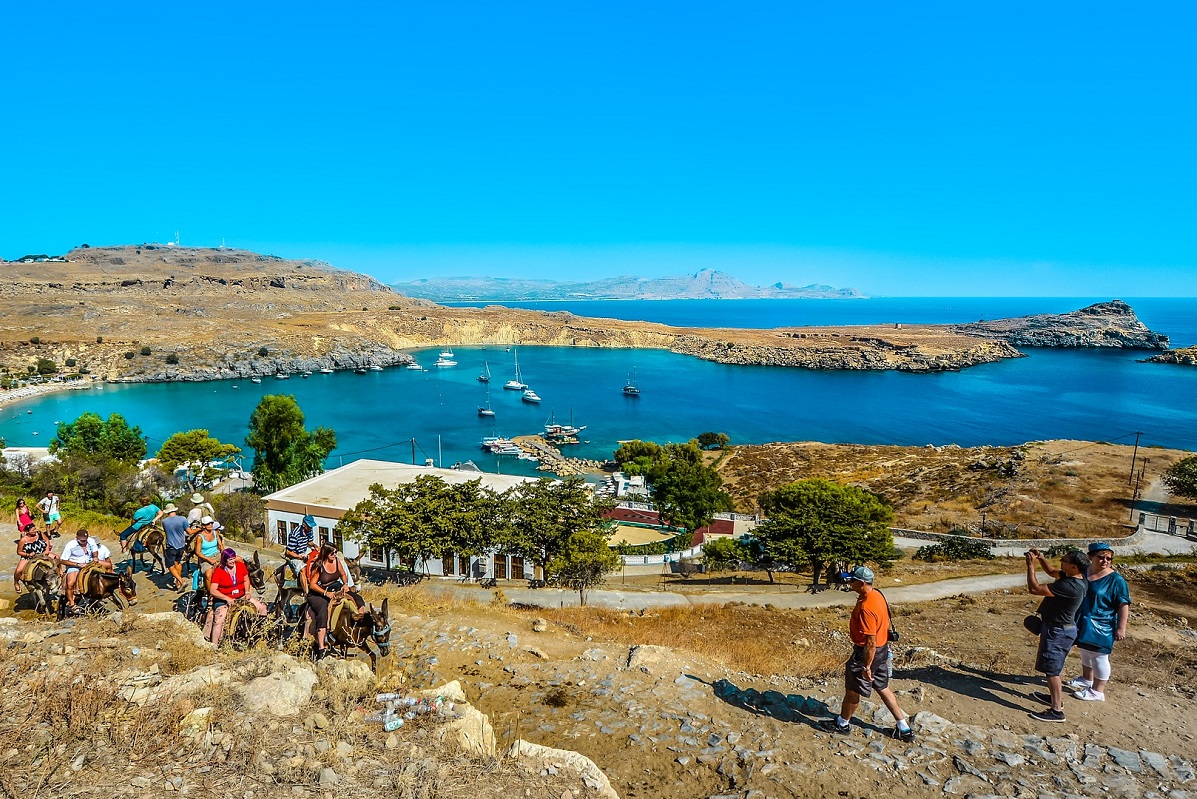 Greece and Egypt announced this week that they will be working together to reignite tourism, strengthening ties between the two countries even further.

The two sides agreed among others to lift a ban on travel due to Covid-19 paving the way for the resumption of flights between the two countries when the epidemiological data allows.

It should be noted that once travel opens, passengers will still be subject to random screening as currently conducted based on risk assessment of PLF form data (for Greece), while host countries have pledged to provide Covid-19 treatment.

The two ministers issued a joint statement according to which travelers to either country are obliged to follow destination health protocols and airlines, transport protocols.

The joint initiative comes after talks in May and February focused on ways to attract more tourists to both countries from long-haul markets.

The agreement, Egypt’s first with a European Union member state, is aimed at contributing to the restart of tourism, the joint statement said.

Among other issues, Theoharis discussed Covid-19 measures and its impact with El-Enany, as well as Greece’s cooperation with the World Health Organization (WHO).

Changes to PLF Form for Travelers to Greece