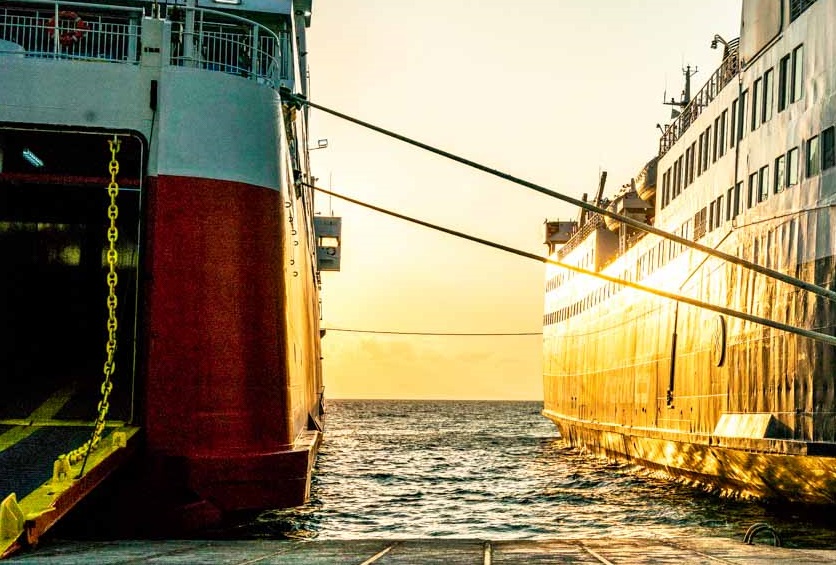 The European Commission has given the green light for the establishment of a ferry link between Greece and Cyprus, paving the way for the launch of a tender in the coming months.

The announcement was made by outgoing Cypriot Deputy Shipping Minister Natasa Pilides during a press conference on Monday.

“This is a positive development for the ferry connection between Cyprus and Greece. After many months of discussions with EU’s DG Competition, that started in July 2019, the Deputy Ministry of Shipping managed to secure EU’s approval for a maximum state aid of 6 million euros annually, with the aim to reinstate the Cyprus – Greece ferry connection,” she said. 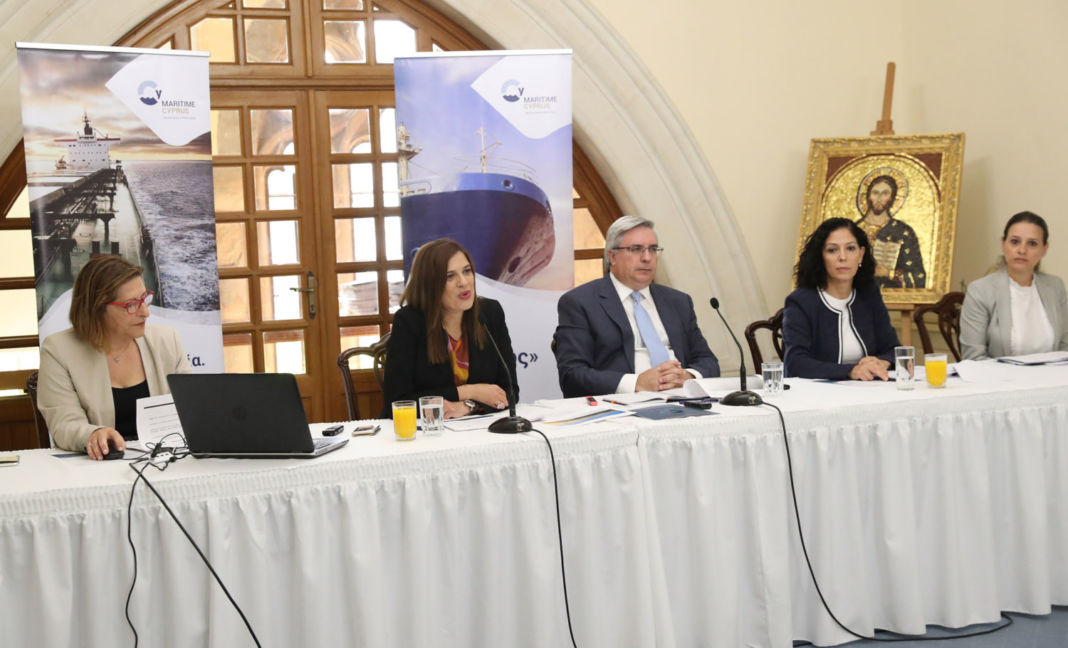 The EU DG Competition said the ferry link was considered a general economic interest service under EU rules and therefore can be supported with state funds.

Pilides said an open tendering process would be launched soon.

The Greece-Cyprus itinerary will be conducted by the Ro-Pax ferry, that will carry passengers and cars, as well as cargo.

The route will connect Limassol or Larnaca with the port of Piraeus with the possibility of an intermediate stop. The itinerary will be conducted once a week in the summer months (May-September) and once every two weeks during winter (October-April).

Pilides in February, had discussed the relaunch of the much-awaited ferry link, that was suspended some 20 years ago, with Greek Tourism Minister Harry Theoharis.

The two sides had then talked about the possibility of introducing a 30-hour ferry service between the two countries, and later to other ports in the Mediterranean, and the mutual economic benefits this decision would have, including the increase in tourist flows as well as boosting competition between airlines and shipping companies.

Natasa Pilides will be sworn in as Cyprus’ new Energy Minister on Tuesday, while Vasilis Demetriades will be appointed new Deputy Shipping Minister.