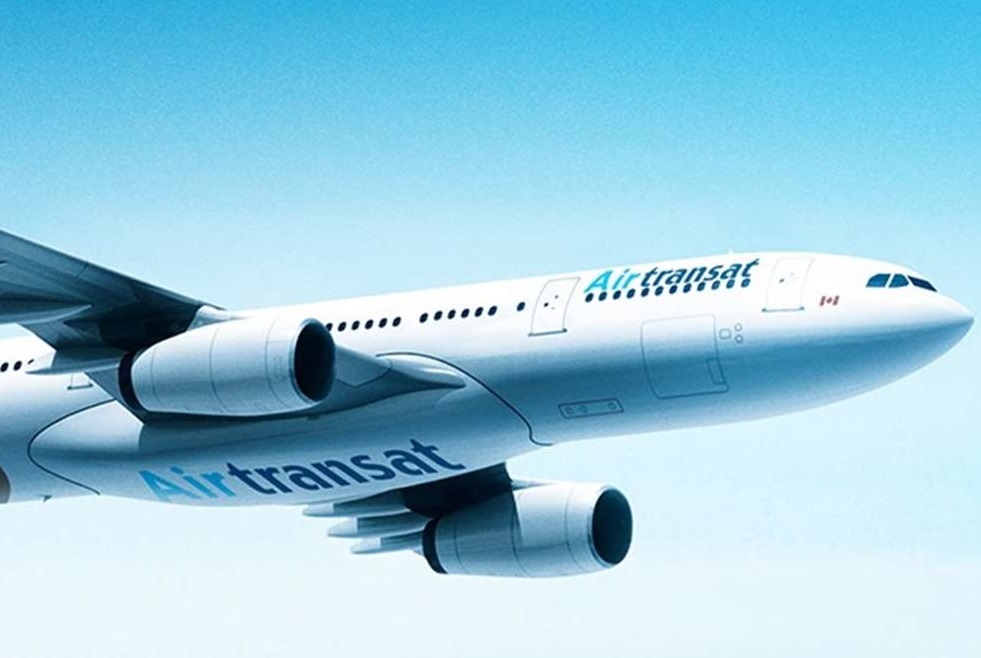 Air Transat, Canada’s leisure carrier, has announced that it will resume flights to Athens, as of July 27.

The airline will be connecting the Greek capital with Montreal, Toronto, Calgary and Vancouver as follows: 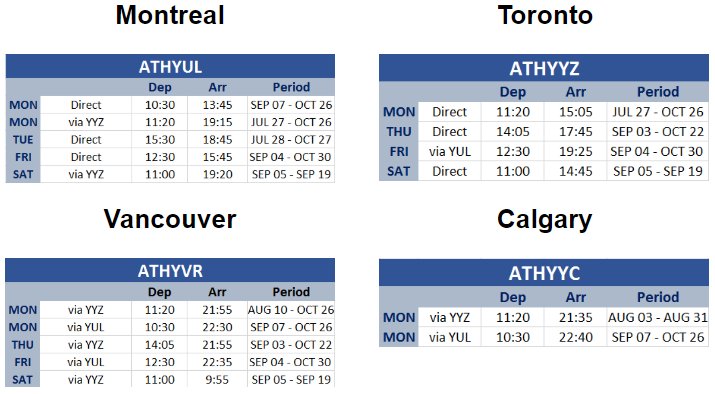 Air Transat will also resume flights to five destinations in the south and in the United States (Cancún, Cayo Coco, Punta Cana, Port-au-Prince and Fort Lauderdale), in addition to domestic flights between major Canadian cities (Montreal, Toronto, Calgary and Vancouver).

Depending on demand and the easing of regulatory restrictions, Air Transat’s flight schedule may be enhanced for the months of September and October.

Furthermore, the carrier will implement new sanitary measures as part of its Traveller Care program, based on the recommendations of regulatory authorities.