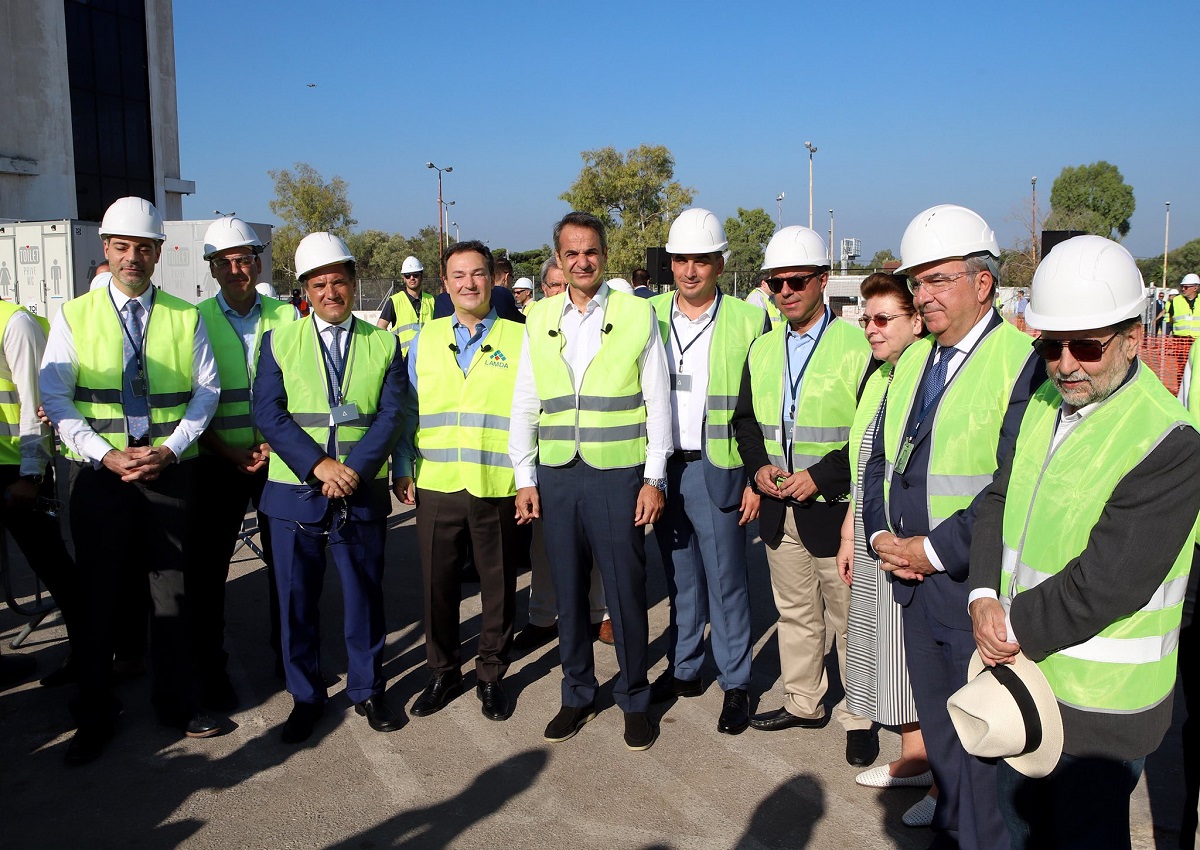 Works on one of the largest projects in Greece, set to create thousands of jobs and revive the coastal front of southern Attica, the Hellinikon mega complex, kicked off on Friday after years of delays, doublespeak, and legal wrangling.

Greek Prime Minister Kyriakos Mitsotakis announced the first day of construction on the 8-billion-euro investment which will develop Greece’s former Hellinikon airport site along the Athenian Riviera into a multi-purpose hub.

“The most emblematic investment in the country is starting to become a reality today,” said Mitsotakis inaugurating the first phase of the project, which includes clearing up the area, tearing down some 900 old buildings, and the construction of an integrated resort and casino – the first to go up, two hotels, and skyscrapers with offices, scheduled to be completed in 3.5 years. 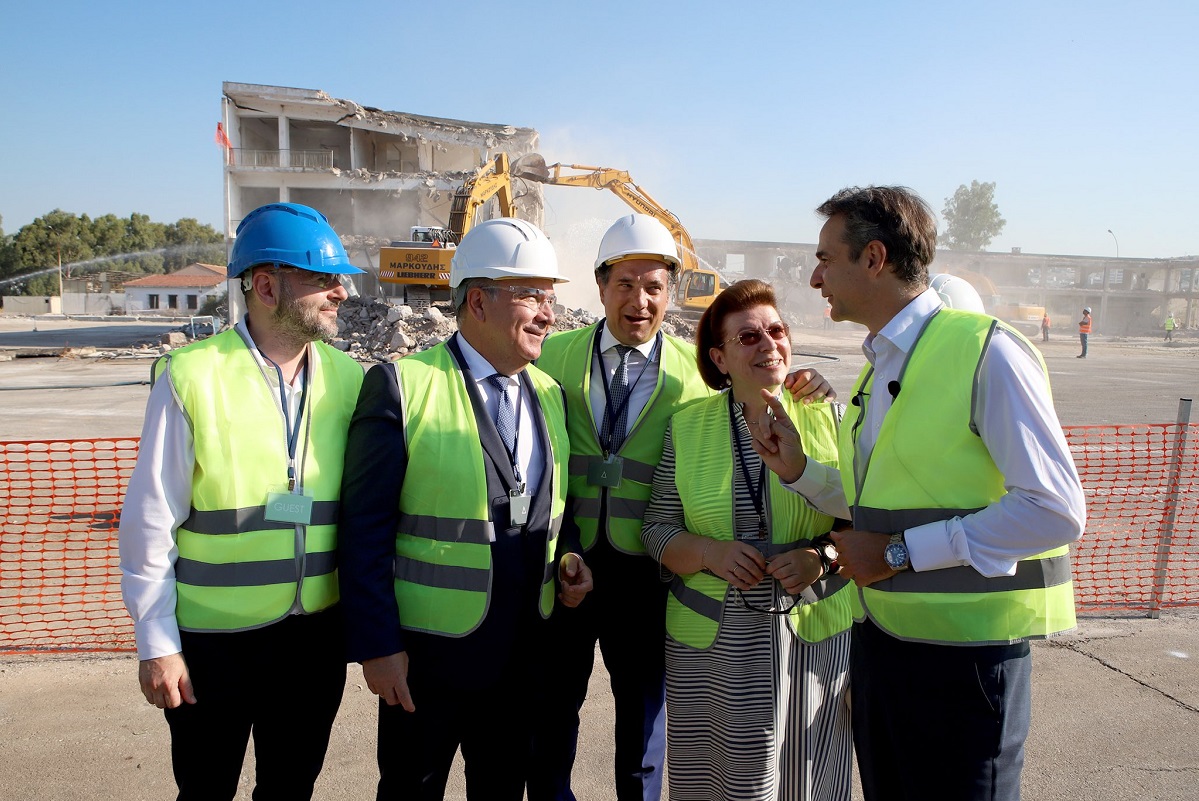 “Today is a very important day. A symbolic day… we are laying the foundations for the new Hellinikon. Perhaps the biggest project in the Mediterranean,” said Mitsotakis.

The prime minister went on to add that after 19 years of neglect, the former airport will now host the “largest coastal park in the Mediterranean…evolving into hive of development”.

Mitsotakis said that in full operation, Hellinikon will “create more than 80,000 jobs, 10,000 of which in the construction phase”.

“Hellinkon will be a modern, environmentally-friendly project that will symbolize the ‘new Greece’, as I believe we all envision it,” he said. 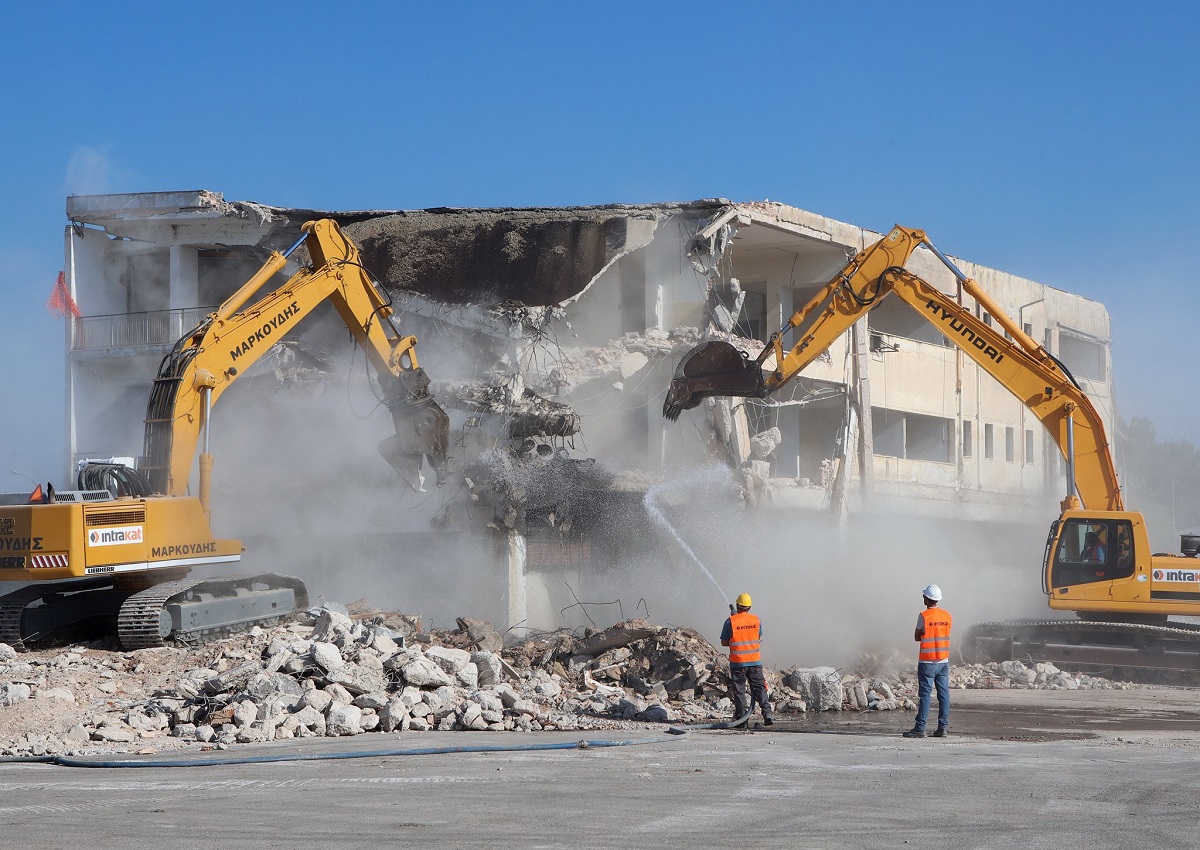 Lamda Development, the consortium behind the project, has said that it will over the next five years be investing some 2 billion euros – up from its initial 1.1 billion euro plan – on the project.

It should be reminded that earlier this year, Greece’s highest court, the Council of State rejected for a second time an appeal by Hard Rock International – one of two bidders vying for the 30-year contract to run the first Integrated Resort and Casino (IRC) in Greece to be constructed at Hellinikon. The casino contract was awarded to US-based firm Mohegan Gaming & Entertainment (MGE), which has committed to making Greece the leading destination for entertainment and business conferences in Europe through the creation of its INSPIRE Athens project.

“Today is only the beginning. But we still have a long way to go. This is a long-term project. It may take a decade for it to fully develop,” said Mitsotakis on Friday.

CLIA Welcomes EU Guidance for Resumption of Cruises in Europe