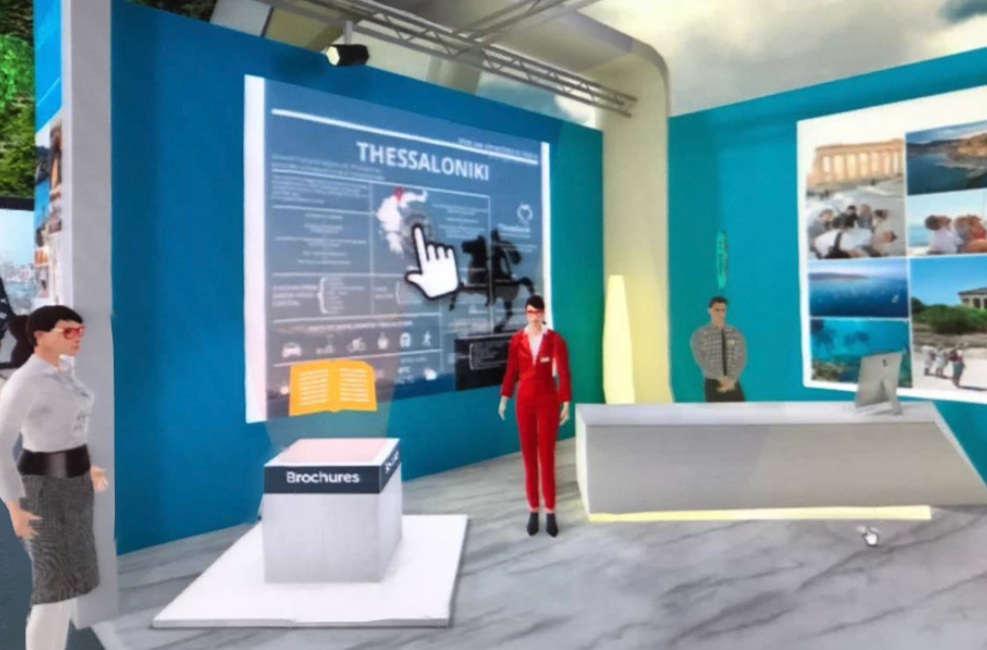 An initiative of the European Commission, the event aimed to support efforts for the increase of tourism flows from China to Europe, as well as to stimulate investment opportunities for European companies in China.

“The online event was a unique opportunity for EU participants to conduct pre-scheduled B2B meetings with Chinese buyers using state-of-the-art technology,” TTO said in an announcement.

Prior to the Covid-19 pandemic, Europe had become increasingly popular among Chinese travelers.

“The Chinese version of the city’s official tourism website, www.thessaloniki.travel, was an advantage for TTO as it presented Thessaloniki to the Chinese market,” the organization added. 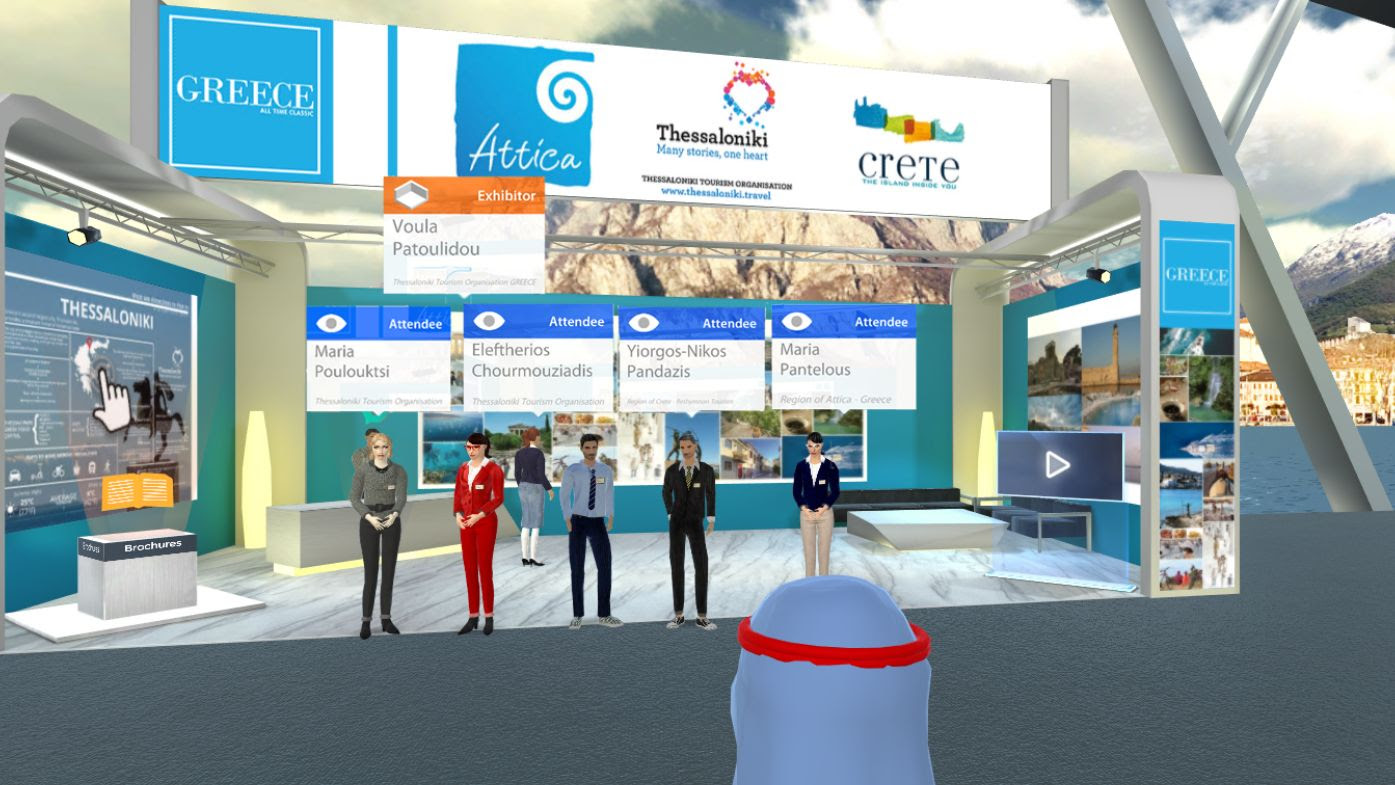 During the virtual fair, Chinese buyers and European sellers had the opportunity to attend presentations, interact with each other via 3D avatars and engage in qualitative one-on-one meetings. The virtual environment featured two pavilions with booths that allowed 40 European sellers to showcase their trans-European products to the Chinese travel trade.

CLIA Welcomes EU Guidance for Resumption of Cruises in Europe