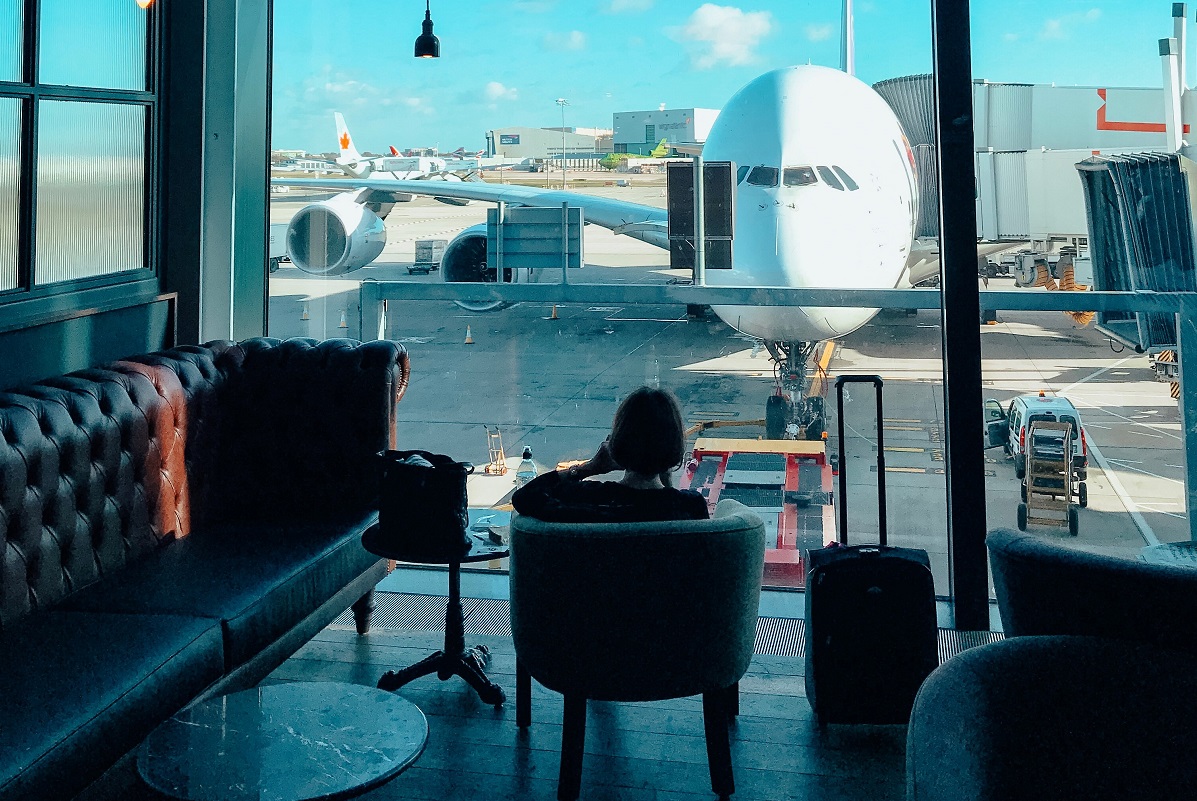 Britain has included Greece on the list of countries to and from which travelers can enter the UK without entering 14-day isolation.

From July 10, unless having visited or stopped in any other country or territory in the preceding 14 days, passengers arriving from the following countries and territories will not be required to self-isolate on arrival into England:

This applies to all travel to England, by train, ferry, coach, air or any other route.

Ireland is already exempt as part of the common travel area, as are the Channel Islands and the Isle of Man.

In addition, UK will be exempting the 14 British Overseas Territories. 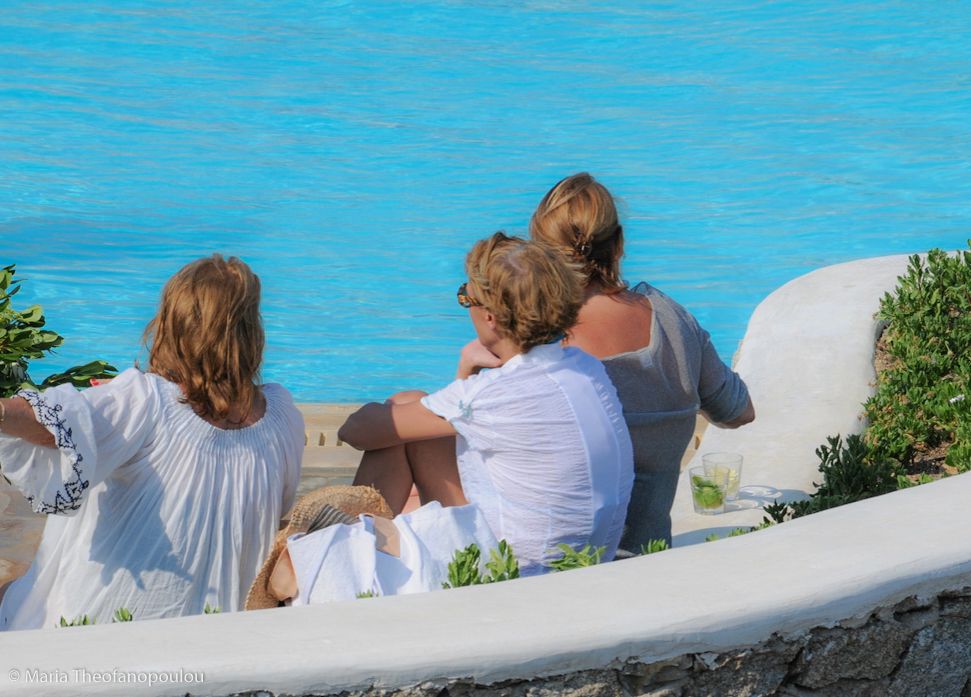 British Transport Secretary Grant Shapps had initialy said that the US and Greece would not be on the list, citing lack of reciprocity on the part of Greece, referring to an aviation directive (NOTAM) issued by Greece on Tuesday, extending a previous suspension of all flights to and from the UK until July 15.

On Friday afternoon, the country’s Foreign and Commonwealth Office (FCO) updated its global advisory against “all but essential” travel, exempting destinations that no longer pose an unacceptably high risk for British travellers. Greece was included on FCO’s final list.

Greece is traditionally a favorite holiday destination for British travelers, many of whom either have holiday homes in the country or return each year.